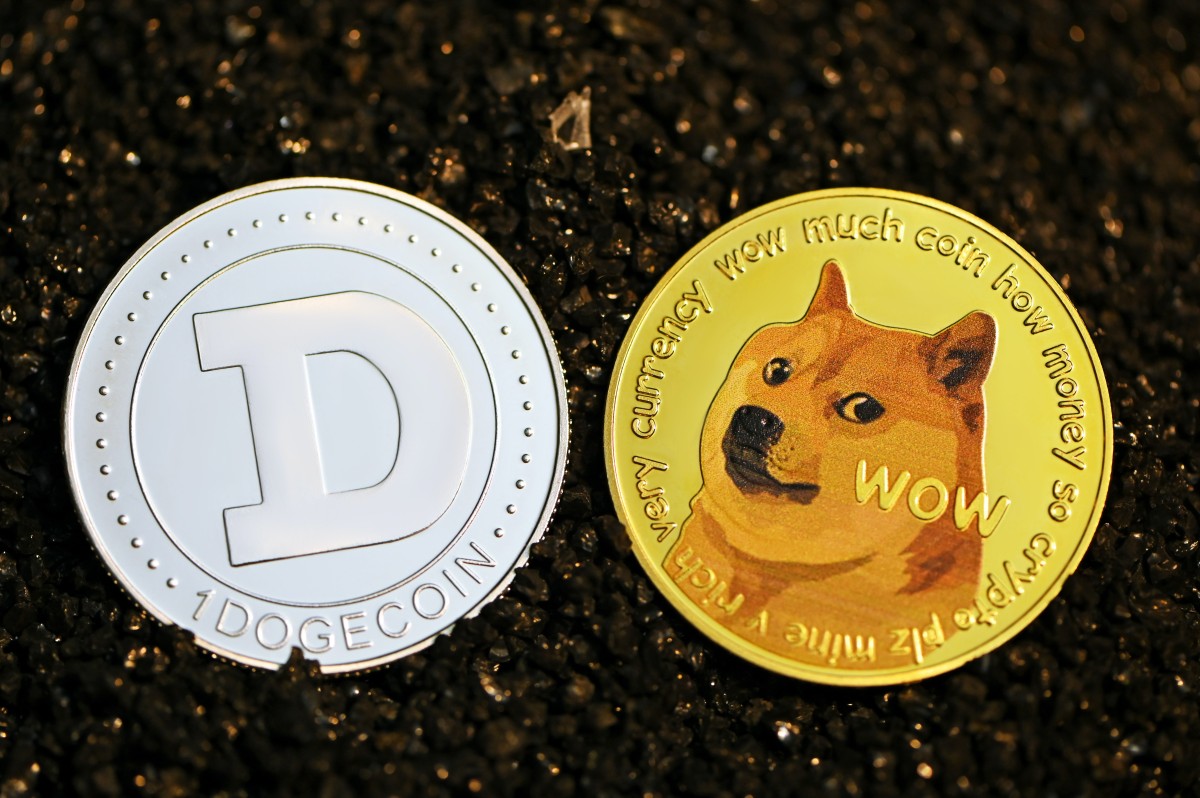 A wise man once said – “With enough money on the table, every man will rethink his position.”

According to reports, Twitter Inc. has commenced discussions with Elon Musk to reconsider the billionaire’s $43 billion bid. Now, while that development will have many implications for social media, what about crypto? Specifically, what about Dogecoin? Especially since Dogecoin (DOGE) is notoriously sensitive to the billionaire’s actions.

With the takeover discussion underway, how has the meme-coin fared since the news broke and what should be expected in the coming weeks?

When news about Elon Musk’s bid was first reported, the memecoin’s price rallied on an uptrend. However, no significant impact was seen when the latest reports broke.

Similarly, DOGE registered a 3.88% decline in market capitalization over 24 hours. Remarkably, however, it also saw an 86% uptick in its trading volume over the same period.

On the 4-hour chart, the 50 EMA showed the trendline sitting comfortably above the price, suggestive of a bearish run. This was confirmed by the RSI which maintained the 23.81-level almost deep inside the oversold region. The Money Flow Index (MFI) toed a similar direction – A sign of massive ongoing distribution.

Furthermore, a falling wedge indicative of a bullish overture could be seen. This wedge, similar to the one seen by the memecoin in February and March, might be followed by a rally. 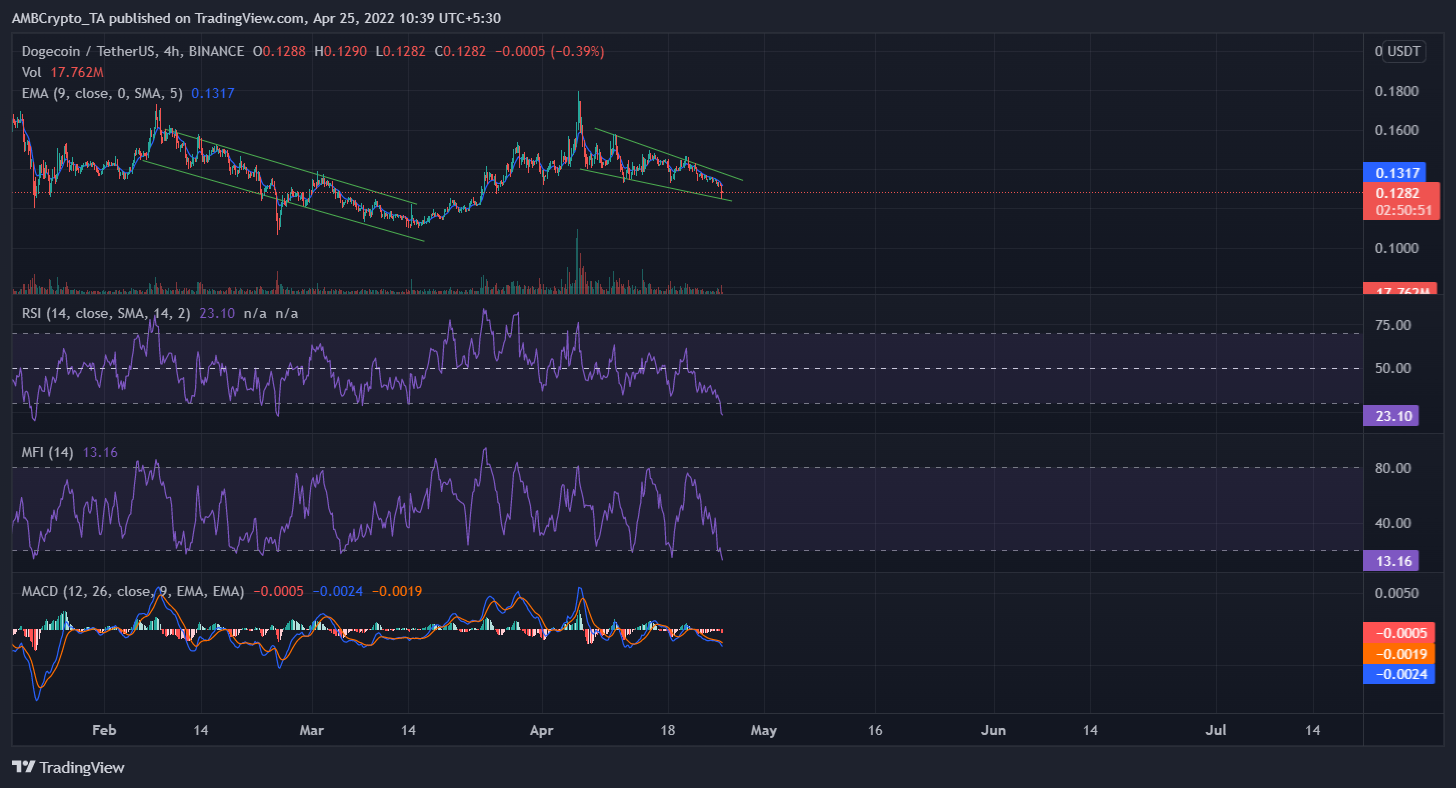 What do we see On-Chain?

The number of Active Addresses involved in DOGE Transactions on an hourly basis was 15.1k. This represented a 89% decline from 136k active addresses 24 hours ago.

Transaction volume also appeared to have dropped. With a figure of 527.9M at press time, it represented an over 70% decline from levels of 1.84B recorded yesterday.

Bitcoin [BTC]: This may be a sign of what’s coming next