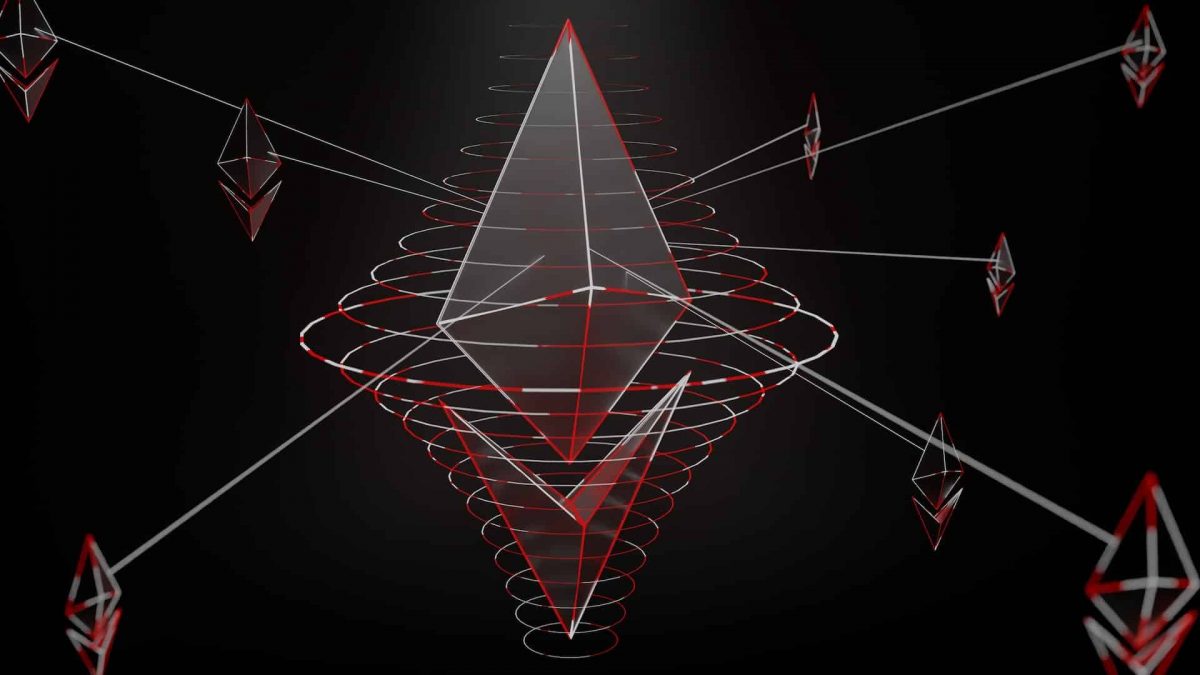 After a successful Ethereum [ETH] Merge, Ethereum Classic [ETC] traders continued in their quest to profit from the market. However, it seemed that the outcome had been disastrous after there was over $880 million liquidated in less than five hours.

This may not have been what ETC traders expected but as beauty would have it, it was the case.

This occurrence might serve as a second blow to ETC traders as the price failed to increase significantly after the ETH Proof-of-Stake (PoS) transition. At press time, ETC was down 0.50% in the last hour based on CoinMarketCap data.

The liquidation, however, did not begin after the Merge. According to Coinglass, ETC’s liquidations were over $8 million in the last 12 hours. From the previous day (14 September), it was $20 million.

Despite the happenings, ETC traders did not seem to care about calming the storm. Coinglass reported that the ETC futures open interest had maintained an increase.

At the time of writing, it was a cumulative 11.54% uptick from the last 24 hours. While there was some decrease on exchanges like Okex, and dYdX, Binance led the pack with a 26.94% interest increase.

Highs, lows, and a verdict

Recall that the ETH Merge had resulted in an increase in ETC’s hashrate. At the same time, the follow-up to the Merge was met with some trouble by some EthereumPow [ETHW] competition.

The interest now will be if other parts of the ETC ecosystem were affected by any of the aforementioned happening or not.

Considering these metrics, it could be a sign for ETC options and futures traders to halt actively taking positions. However, there were some positives to note.

The trading volume on the ETC network had suffered massively, recording a 105.17% increase in the last 24 hours, and was up to $2.75 billion. On the other hand, development activity which was soaring earlier had taken a downturn from 3.91 to 3.14.

With ETC’s trading in no specific direction, choosing to go long or short in the meantime could be risky.

Ethereum Classic: The next 48 hours may be crucial for traders looking to buy/sell

Chainlink investors should know this before getting into a trade