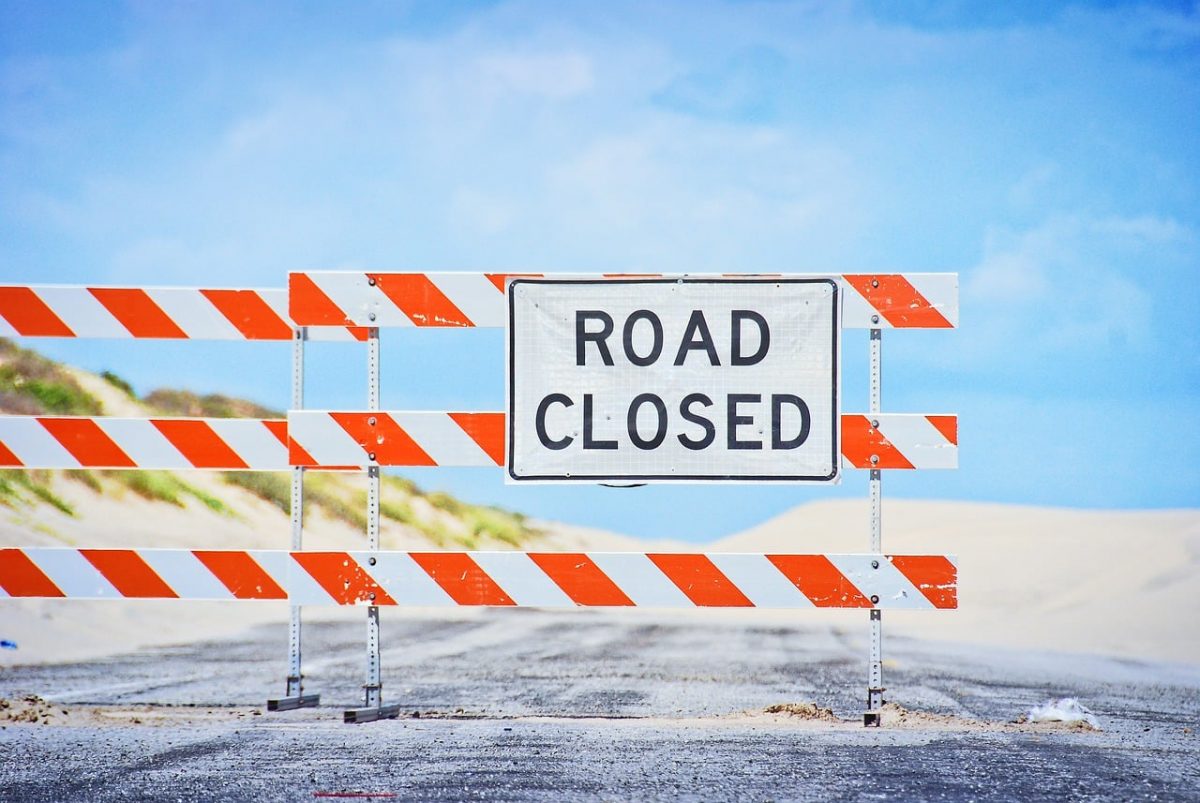 Polygon [MATIC] emerged as one of the market’s best performers over the last two months. In doing so, it maintained its position among the industry’s top cryptocurrencies.

However, on the back of every great rally comes great FOMO, and this leads to the saturation of buying pressure. Could that lead to a trend reversal for MATIC, or does the altcoin still have room to grow further?

MATIC to pump the pump brakes?

With the crypto-market’s capitalization hitting the $1.15 trillion-mark, the crypto closed a 218.7% rally today. In fact, the altcoin rose by more than 7.4% in the last 24 hours alone.

Even so, it’s worth looking at the price charts. Especially since at press time, the Relative Strength Index flashed a possible trend reversal in the works.

The indicator could be seen inching closer to the overbought zone, which MATIC would enter if the buying pressure continues to rise. In fact, it might reach a point where the price may not be able to keep up with the market’s growing demand.

The chances of that happening are rising by the day. Ever since the rally began on 20 June after the asset hit its low post-crash, investors have begun accumulating as much MATIC as they could.

Within two months, over 290 million MATIC worth exactly $290 million was bought off by investors.

Alas, accumulation isn’t the only existing sentiment as many of the older holders of MATIC moved their supply around. This they did, either to sell or transfer their assets.

The result of the aforementioned was the consumption of 1.66 trillion days – The highest recorded figure since MATIC was introduced.

However, it did not bring any damage to the asset as MATIC remained unfazed and kept rallying. The overall effect of the aforementioned hike resulted in the asset’s market value recovering significantly. It rose significantly into the positive zone, above the neutral level, for almost a month – A feat that has been achieved by very few cryptocurrencies.

With this rally, MATIC has gained a significant advantage, one which could help the altcoin maintain its recent hike. The crypto-asset successfully closed above the 23.6% Fibonacci level – A critical support zone for any crypto.

Since the levels have been drawn from MATIC’s all-time high, the charted red line represented a bounce-off zone for a rally towards that point.

If bullishness persists, MATIC will have a shot at rising to its ATH. If not, it will be heading back down soon.

You’re welcome, Celsius [CEL]? Why Bitcoin [BTC] may be the catalyst here

AVAX: What buyers must and must not do to provoke volatility