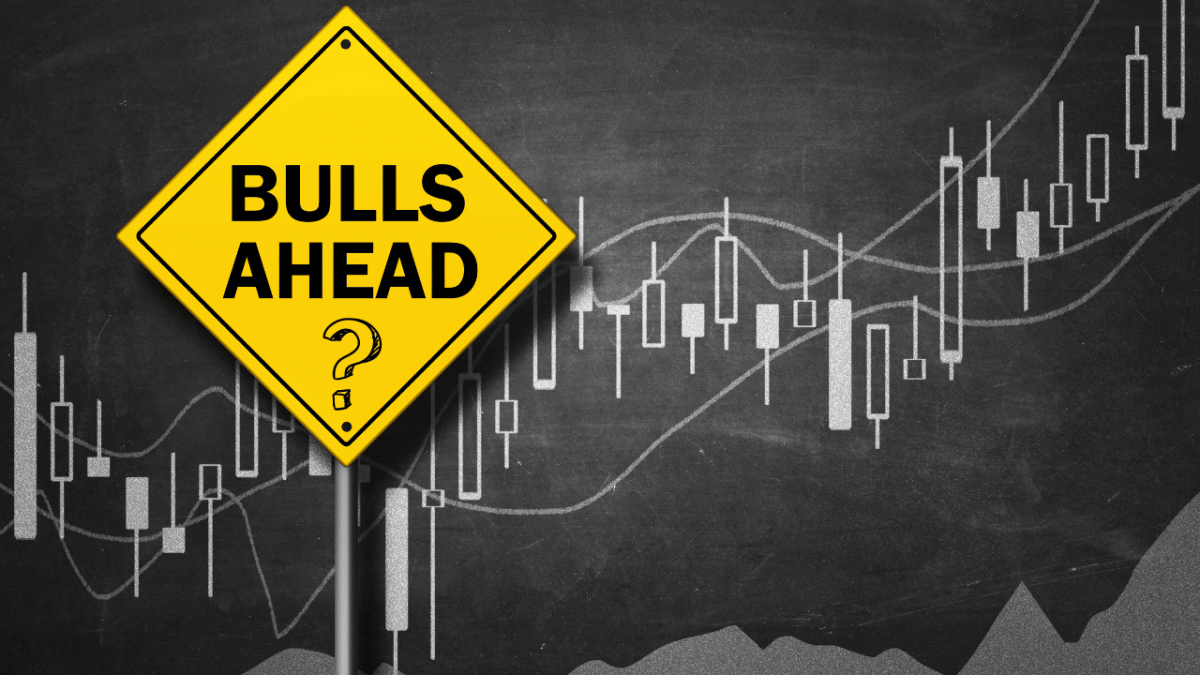 In fixating its spot above the 20/50/200 EMA, the near-term edge swayed in favor of the bulls. The bulls are yet to build up enough thrust to break into high volatility beyond the Point of Control (POC, red).

The altcoin saw an over 124% ROI after reviving from its $14-support and hitting its two-month high on 8 August. This buying pressure invoked the $27-mark to flip from resistance to support.

Meanwhile, the 20 EMA (red) and 50 EMA (cyan) were still looking north, especially after an extended growth due to the bullish flag setup. As the buyers steered the near-term trend, they would aim to uphold the one-week trendline support (white, dashed).

Over the last week, AVAX has faced recovery hurdles in the $30-region near the POC. However, the 20 EMA and the week-long trendline support have maintained their streak of higher troughs.

So, a potential break above the $30-mark could position the alt for an extended upside in the coming sessions. In this case, the potential targets would lie in the $31-$32 range. An inability to escape the bounds of the POC region could extend the sluggish phase.

The Relative Strength Index (RSI) resonated with the bull power, but struggled to break above the 59-61 range. A position below the 59-61 range could help sellers ease the buying pressure.

Furthermore, the Accumulation/Distribution marked higher peaks while revealing a mild bearish divergence with the price. Additionally, the CMF dipped below zero and resonated with the ease in buying edge.

Considering the weak readings on the technical indicators and the $29-$30 range barrier, buyers must provoke a significant uptick in buy volumes to prevent a dull phase. The targets would remain the same as discussed.

Last but not least, broader sentiment analysis and on-chain developments should be considered to make a profitable move.

Ethereum’s Merge will mean a lot of things, but for Loopring, it will…