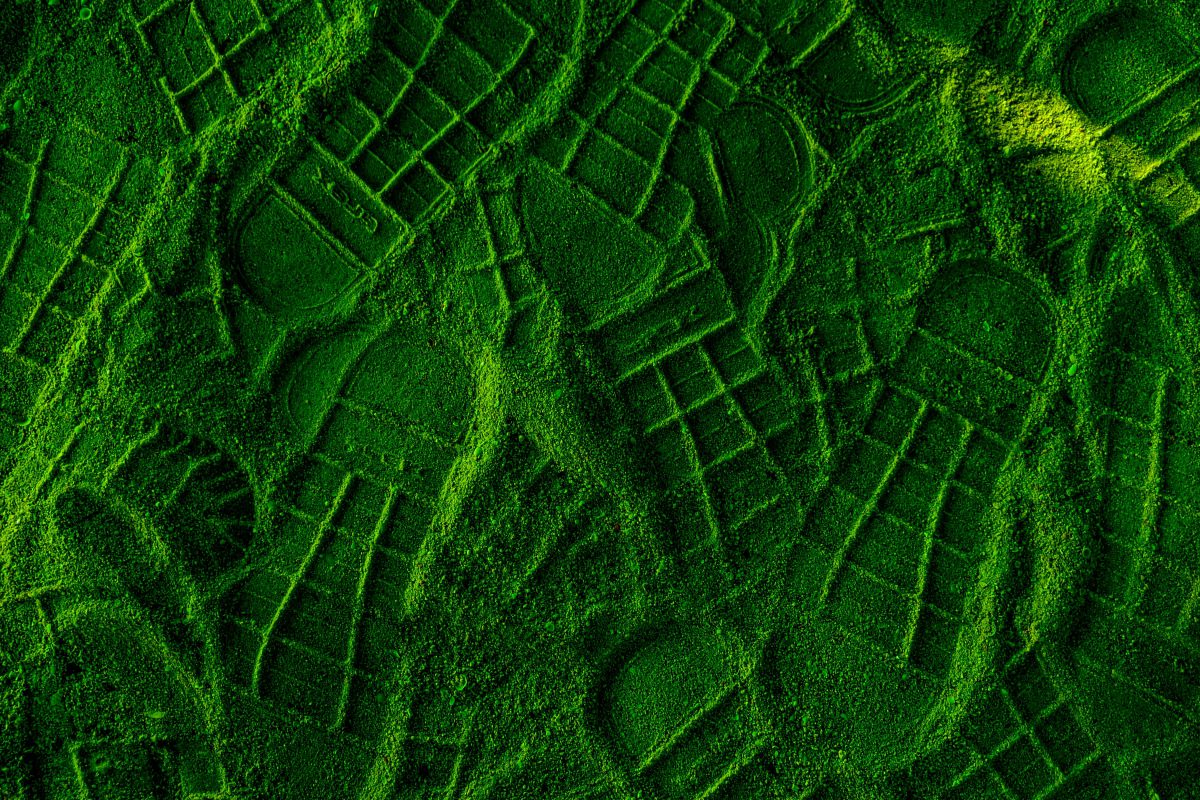 Riding on the current altcoin rally wave, DeFi tokens, CRV, MATIC and YFI have all been rallying. Merely a year old, CRV now supports inexpensive stablecoin swaps with high liquidity (< $0.001 cents) and high yield farming on CurveFinance among others.

This has led to a boost in the demand for CRV and has enabled a price rally. The price is currently nearly 5% higher than it was a day before and the dropping trade volume across exchanges signals that CRV may be leaving exchanges. The liquidity is being absorbed by the demand across exchanges. Additionally, the current on-chain sentiment is bearish however it is expected to change with the increase in liquidity over the following week.

Another DeFi token with a bearish sentiment from on-chain analysis, MATIC is also making a comeback this alt season. The price is currently rangebound between $0.3 to $0.4 for over a month now. After hitting a peak of $0.48, a month ago, the token is now seeing a drop in liquidity across exchanges. This may signal a consolidation, but in the long term, this is critical for the asset’s price rally.

MATIC’s recent partnerships may lead to increased market capitalization and demand in the long run, however in the short-term, with less than 60% HODLers making profit at the current price level, MATIC’s price may recover if the demand increases in the following week. 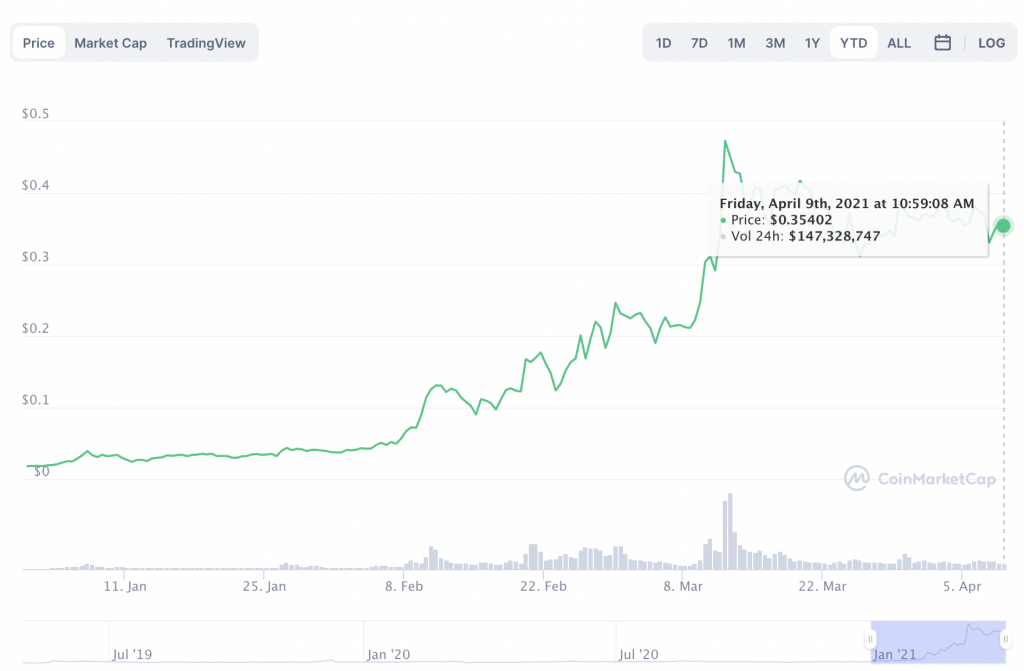 Based on the above price chart, MATIC hit its ATH less than 30 days ago. There may be a recovery if the concentration by large HODLers, which is currently over 95%, drops to increase liquidity on markets across exchanges.

Unlike MATIC and CRV, YFI led the previous phase of the altcoin rally. YFI’s price is up nearly 20% in the past 24 hours. While most other top DeFi tokens aren’t rallying just yet, YFI is leading the way with a bullish sentiment among traders based on on-chain analysis. Nearly all HODLers of YFI are profitable at the current price level, and it is likely that the asset will hit a new ATH the following week with increased demand and liquidity across exchanges.

Based on the above chart, YFI’s trade volume hasn’t hit previous highs, but the price is rallying. This signals that it is likely that the altcoin’s trade volume will hit higher taking price up in the following weeks. Since the sentiment is bullish, traders are expecting double-digit ROI, since YFI is no longer in the buy zone, unlike other DeFi tokens.

Ethereum: What does the lack of strong support levels mean?