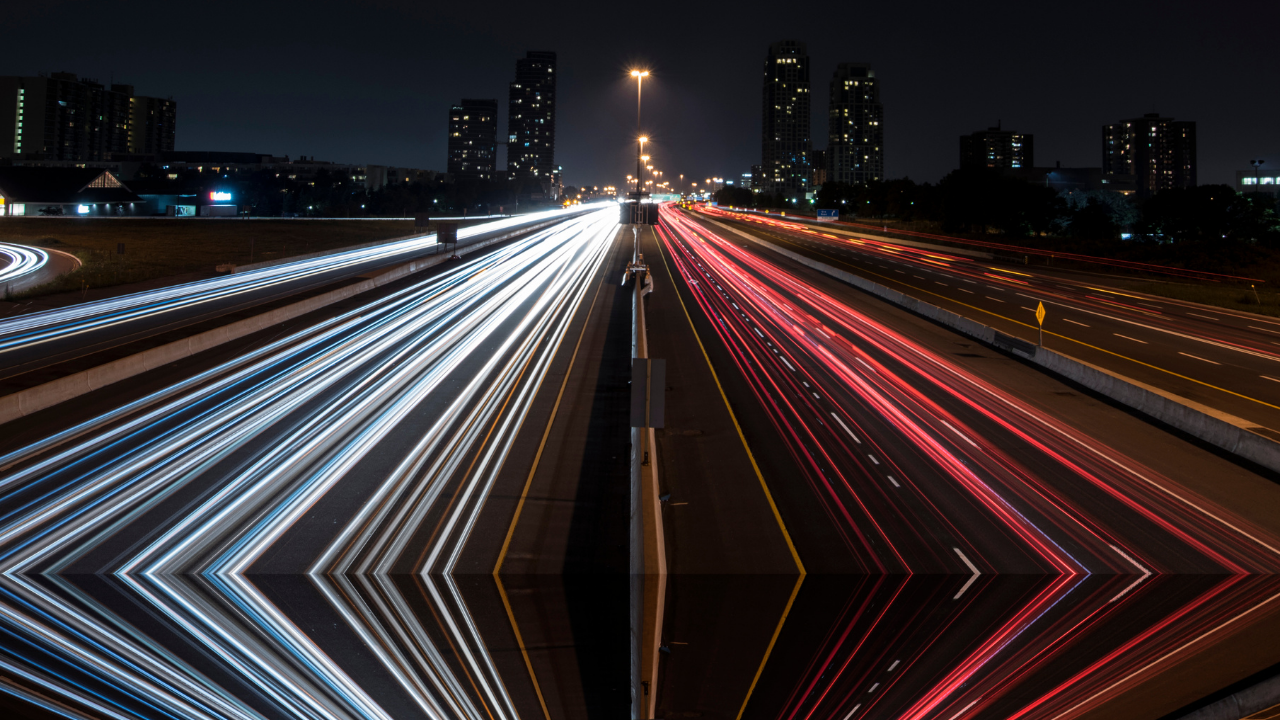 Since a lift-off from the $0.05-base, Tron (TRX) has been making some progress on its chart. Higher lows coupled with steady highs above the 23.6% Fibonacci level fetched handsome gains in the last few days.

The $0.0624-level is now critical in determining the alt’s near-term movements. A close below this mark could lead to a potential retest of the $0.06-mark before any bullish comeback chances. At press time, TRX was trading at $0.06268.

TRX’s ascending channel took shape after the prices fell to a low of $0.058 on 18 April. Then, as the price approached its multi-week trendline resistance (white, dashed), the alt saw a patterned breakout in the 4-hour timeframe.

To confirm a negative outcome for the buyers, TRX needs to close below the median of the Pitchfork. From there, the 23.6% Fibonacci level and the lower trendline of the Pitchfork would be potential targets for the bears.

In a best-case outcome, a revival from the median could lead to a near-term recovery that would rest in the range of $0.064-$0.065. Over the past month, any close above the $0.0624 level had caused the buyers to trigger a rally towards the 38.2% Fibonacci level. But with some threats along with its near-term technical indicators, whether the bulls could repeat this is a question worth pursuing.

It was evident that buyers have been slowly picking up momentum. The RSI formed lower highs over the past day, indicative of a mildly decreasing buying vigor. On the contrary, the OBV marked higher peaks. Thus, confirming a bearish divergence with the price. So, a potential close for TRX above its trendline resistance could be difficult for the buyers to sustain.

A look at TRX’s Chaikin Money Flow painted a rather neutral picture for the near term. The buyers must keep a close watch on its movements that could confirm a potential trend in the days to come.

Considering the threats along the OBV and its trendline resistance, TRX could face a minor setback. A close below the $0.0624 would undeniably be detrimental to its near-term recovery. In which case, the buyers could prepare for an extended consolidation in the $0.06 and the $0.062 range.

Is Bitcoin price on the verge to retest $50,000 this week

Assessing if RUNE will maintain its bullish momentum post this milestone