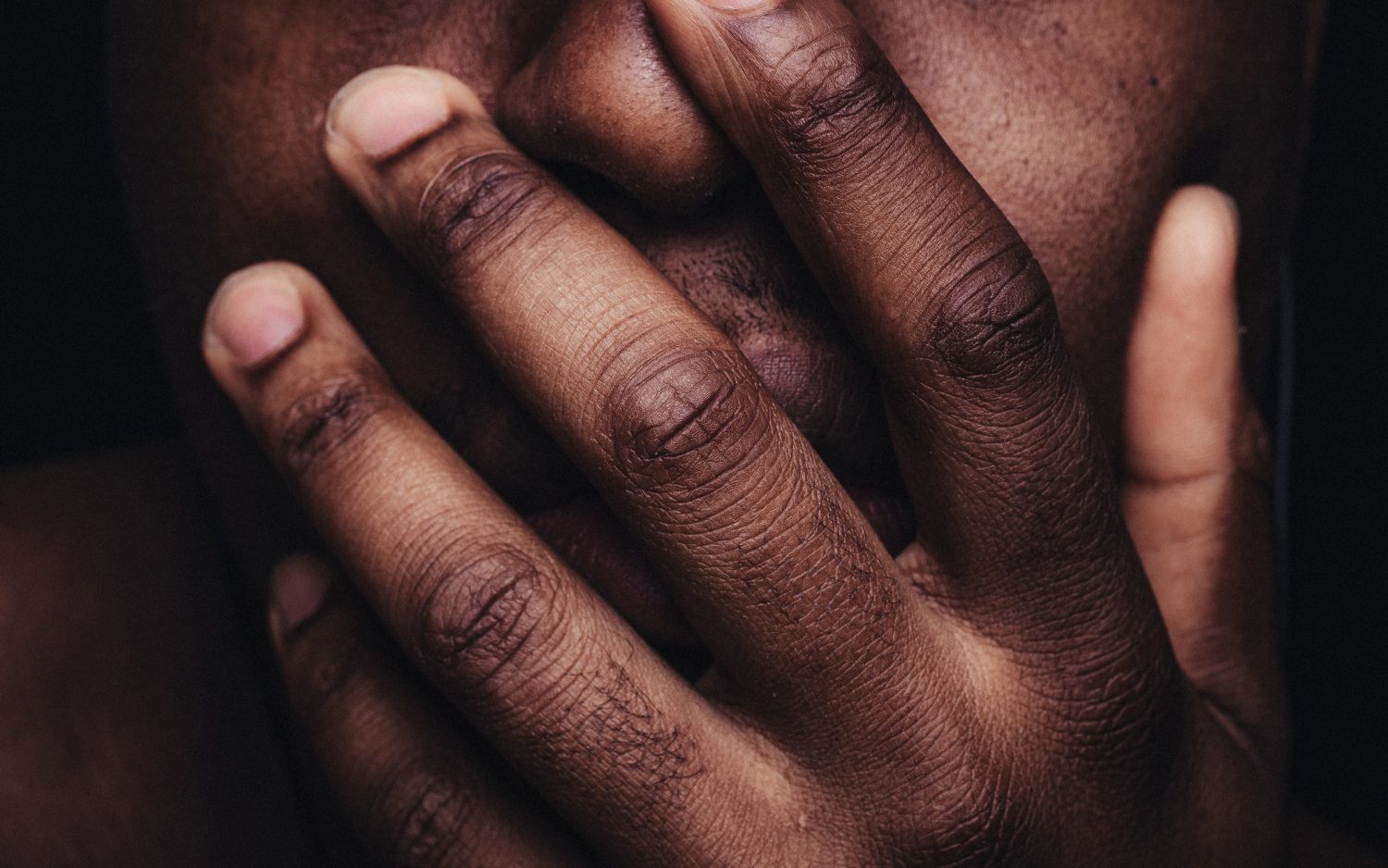 With Bitcoin trading above $23,000 emerging to become the new normal, institutions and Bitcoin whales are driving price discovery into previously unchartered territories on the price charts. This doesn’t come as a shock to maxis and on-chain analysts, however, with Willy Woo recently elaborating on what he expects for the year 2021 by stating,

According to Willy Woo, there is potential for a supply shock with more and more institutional buyers entering the market. It is critical for retail traders to identify when and where in Bitcoin’s market cycle, institutions took the reins of Bitcoin’s price and more importantly, supply on spot exchanges.

Looking at Bitcoin’s price chart, back in 2018 or 2019, technical analysts or traders couldn’t have seen through it, unless they studied institutionalization and its implications on price discovery. Ideally, they wouldn’t know the difference between a bull and a bear market, before riding through it, since the chart has been choppy for most of 2020.

In fact, in 2019, there was a cliff on Bitcoin’s price chart, one where the price dropped from $6000 to $3000, a development that marked the start of the year. Around this bottom, Bitcoin changed hands several times, or how crypto-Twitter likes to put it- “weak hands were shaken out.” 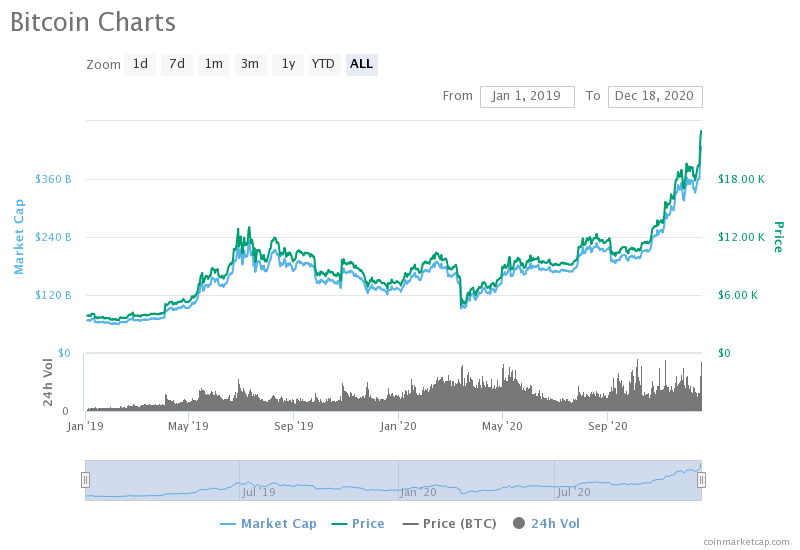 Based on data from CoinMarketCap and the price chart attached herein, there was a notable discrepancy between investor expectations and the daily price on spot exchanges for most of 2018 and 2019.

In 2019, when the price climbed up from $4000 to $14000, it could be directly attributed to the investment flow from institutions, according to Willy Woo. If retail traders kept an eye out for the change in hands and the rapid acquisition of Bitcoin by institutions like Grayscale, the 2020 bull run would have been better received. The current sell walls on exchanges like Binance and Huobi are indicative of a 5Y-7Y old supply that is now active.

Rather than supporting further price discovery and driving demand, more retail traders are dropping out of the network. This may be a momentary or a strategic move, however, this is sure to have an impact on Bitcoin’s supply distribution. The remainder of the 2.5 million Bitcoins may directly get acquired by institutions as the price is discovered beyond $23,500.

If supply is controlled by institutions, a sell-off would have a direct impact on spot exchange prices, and a supply shock could possibly shake further weak hands out.

The institutionalization that has led to the 2020 phase, and has blown up the top, has changed the direction of investment flows, especially since there are less than 100 million people in crypto and much fewer institutions. However, the growth isn’t natural or symmetric when looking at the chart since a lot of buying happened around the flood of Ponzi schemes back in 2017.

Though Ponzi schemes may have done more harm than good to Bitcoin’s reputation and mainstream adoption, it is interesting to note how Ponzi schemes and failed ICOs have been critical to the present price rally and institutionalization.

How is the accumulation in Chainlink’s market holding up?

Bitcoin: Why a position above $20k may be the new norm