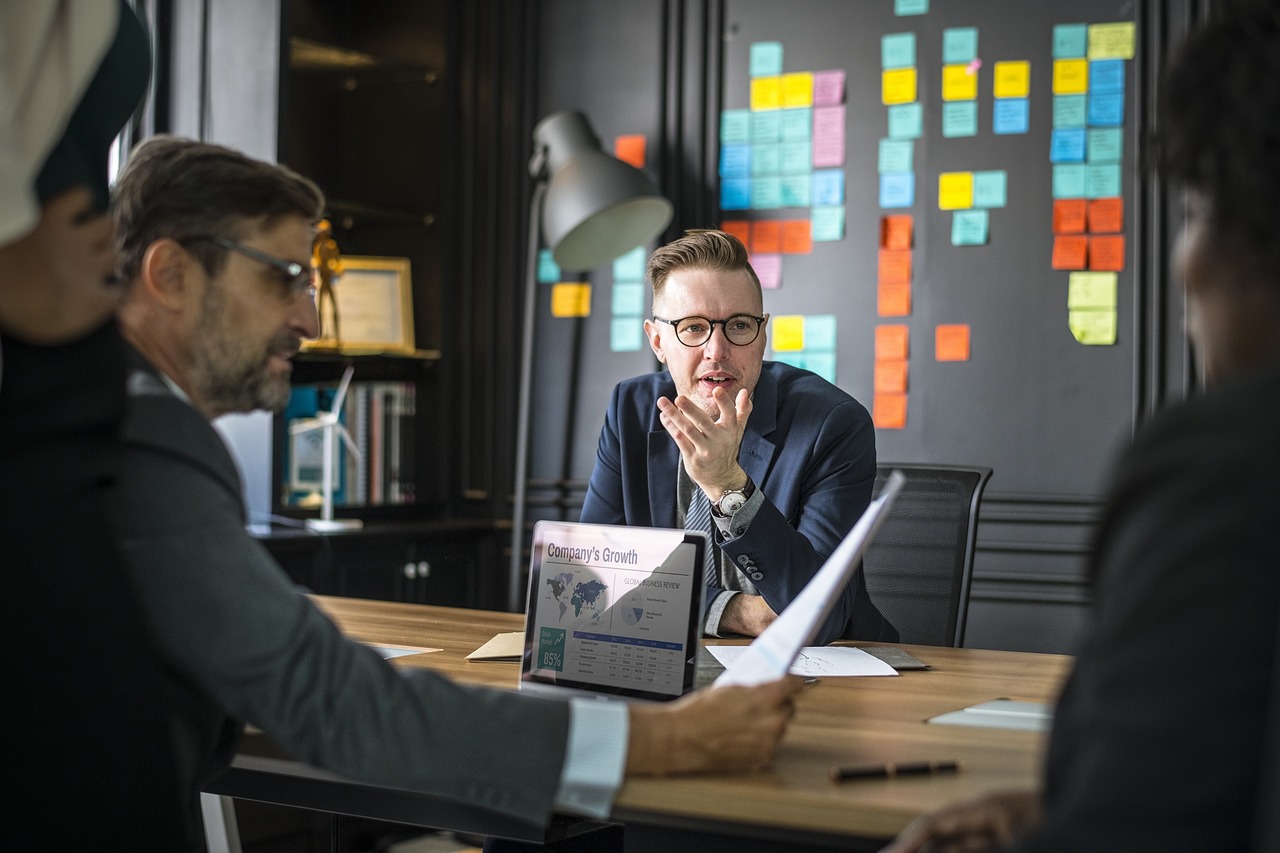 Why should you launch your own startup as an ICO? Or should you put your existing company for expansion using an ICO? There are multiple benefits to ICOs due to their decentralized nature, primarily because monopolies, governments, and geographical boundaries cannot restrict the growth of your business on the blockchain. But are you also well aware of the flipside of how ICOs can put you in trouble, or change the focus of your company because you’ve become saddled with restrictions?

The big plus that most business owners see is that, compared to the VCs and all those other means of fundraising which takes a long time, ICOs are relatively faster and seemingly easier. In 2017, you only needed a white paper, a website and you’re done. But right now, in the second half of 2018, ICOs cost substantially, in terms of time and money to launch. Further, there are issues concerning ICOs that you need to be aware to weigh against all the attractions that tend to muddle your perception.

99.9% Investors are NOT Your Customers

From a time perspective, ICOs are definitely much more effective than the traditional funding model, even right now. From a cost perspective, compared to traditional models, you can raise so much more and grow your business much faster which makes ICOs worth the effort, without any second doubts. The problem is that crypto investors who are investing in a product are NOT necessarily the customers who will be using the product and this is true for 99.9% of all cases.

There are very few exceptions where those investors and the users of the platform are one and the same. For example, there is a travel booking platform on the blockchain where you can profit from your token investment and at the same time, benefit from all the travels you make as you get rewards and steep discounts. That is one among the few and there may be just a few more such ICOs.

If you’re starting to serve customers right from the start and the product is live, then you can run one set of a campaign to get the crypto investors and another campaign to gain actual users. Those whose only focus is to get crypto investors need to maintain the buzz to keep the value of their token alive. They should consider a qualitative approach.

At the same time, you also need to focus more on marketing to the right people – right public, right audience, those who will be your actual customers. As we progress ahead, as we move forward in the future, when the adoption of the crypto is so high that a good portion of people in the world are using it, then at that point in time, it will be true that both the investor audience and the user are one and the same. That’s where we’re heading, and it might not be long before we get there.

ICOs can raise good amount of money as long as the marketing is done right. Yes, you heard me right, even in the bear markets. ICOs were raising massive investments but this is very relative based on the targeted market – any billions of dollars are possible if the market is big enough to give your ICO that. Don’t look at ICO as just an “investment medium”, but as a “value exchange opportunity” at various levels. It’s a business.

So you have to look at the amount from a relative standpoint, but yes, ICOs can raise so much more. Right now, the market is changing. People are asking the right questions. They’re asking why would a business need so many millions of dollars to just bootstrap, just to start out. They’re asking the right questions which are going to limit the business from inflating their fundraising needs and force them to focus on what they need, when they need, and how the allocations are going to work together to bring the whole system to where it needs to be. These are two ideas: Greater decentralized transparency and crowdsourced business actions/contributions leading to teamwork like we have never seen before.

Changing the Tokenomics is a Scam

ICO does not require you to give up equity, but that was the case in 2017 to early 2018. Right now, most private investments go with the equity stake. The private investor comes in and puts in a half a million or a million or 2 million or whatever that number is. Majority of those deals are happening in terms of equity because the token value is very volatile as we have seen lately.

Right now, no one is investing unless there’s an equity on the table. The only exception is when you have a company which is an established brand and can be trusted not to disappear because you already have any or more of the following: hundreds or thousands of employees, a reputable real office, revenues, registered business, and shareholders, etc. That said, investors are not comfortable with anyone holding a lot of tokens or in terms of decision-making power because a lot of founders have played the market and made it as a not-so-trustworthy place for new investors or investors who are likely to invest right now.

So, token, tokenomics, white paper, and everything else are free to change until the first token sales happens. If a change is inevitable, then a hard fork can be done with a one to one swap, i.e. move people from the old token and to the new token. Unless something like that is done, it’s technically NOT possible to change, especially the price of the token and the hard cap, because that’s tied with the tokenomics and how much tokens are being created and distributed.

So, if you change either of the two, then that changes the number of tokens in the system which means the whole tokenomics is going to be different and the spread percentages for each of the business segments are going to be different. Of course, if someone does that, that’s not just suspicious, it’s a scam.

So, if you do decide to launch your ICO, remember to focus on tokenomics as it’s the heart of the blockchain side of your business and this is very much integrated into your business and financial plan. One cannot exist without the other and if it does, it’s not an ICO worth investing in.

A token that has its own utility within the product or the ecosystem which can be used, proves its value, or the projected value. Irrespective of the price, if investors can “use” the token to get something done, then that token can step into the world of ICOs.

Author – Karnika E. Yashwant (Mr. KEY) is the Founder and CEO of KEY Difference Media (Top 5 ICO Marketing Agencies of 2018), CIO of Utopian Capital and President of Central Blockchain Authority. He is a member of the prestigious Forbes Council and contributor of articles on current marketing trends. He takes pleasure in 11 years Content Marketing track record, 50+ LinkedIn recommendations and 25000+ Top Tier Global Connections; and 350m+ raised in ICOs.

Will cryptocurrency take over online casino industry in 2019?