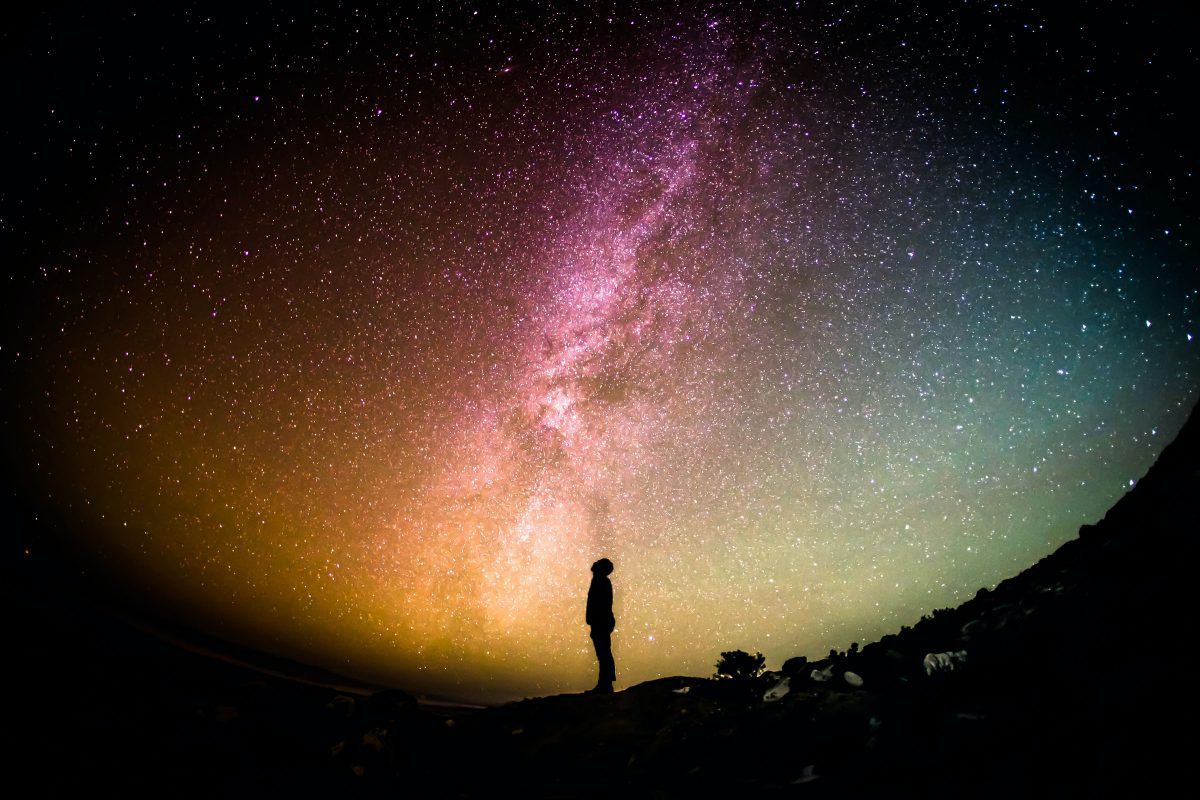 Though LINK’s price has dropped over 9.4% in the past week, there is a shift in the altcoin’s narrative based on exchange withdrawals. Top altcoin Chainlink was trading at the $27.72 level. Close to $30, but closer to a correction which may be driving the accumulation at the current phase in the market cycle.

Based on data from Glassnode, $LINK’s Number of Exchange Withdrawals (7d MA) has reached a 3-month low of $38.149. The previous low around the same price level occurred in December 2020. 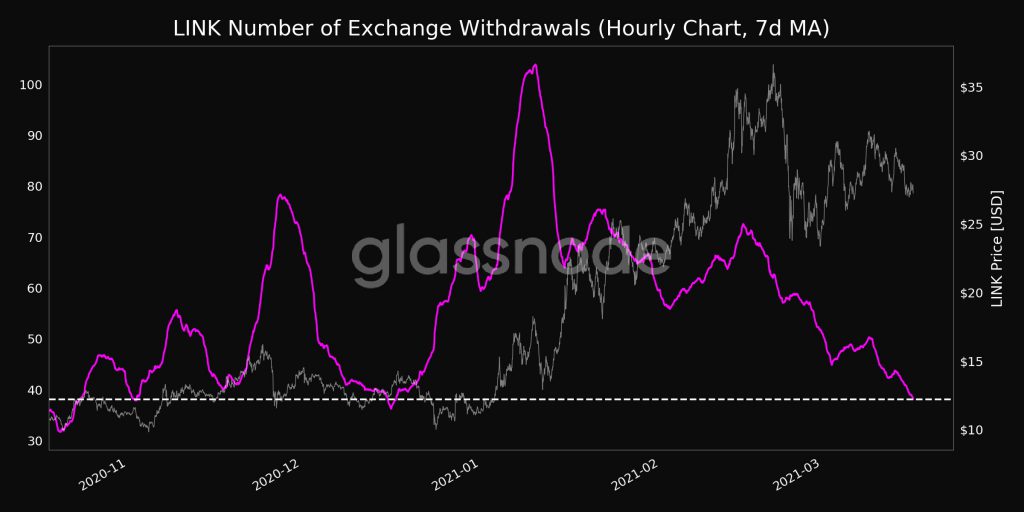 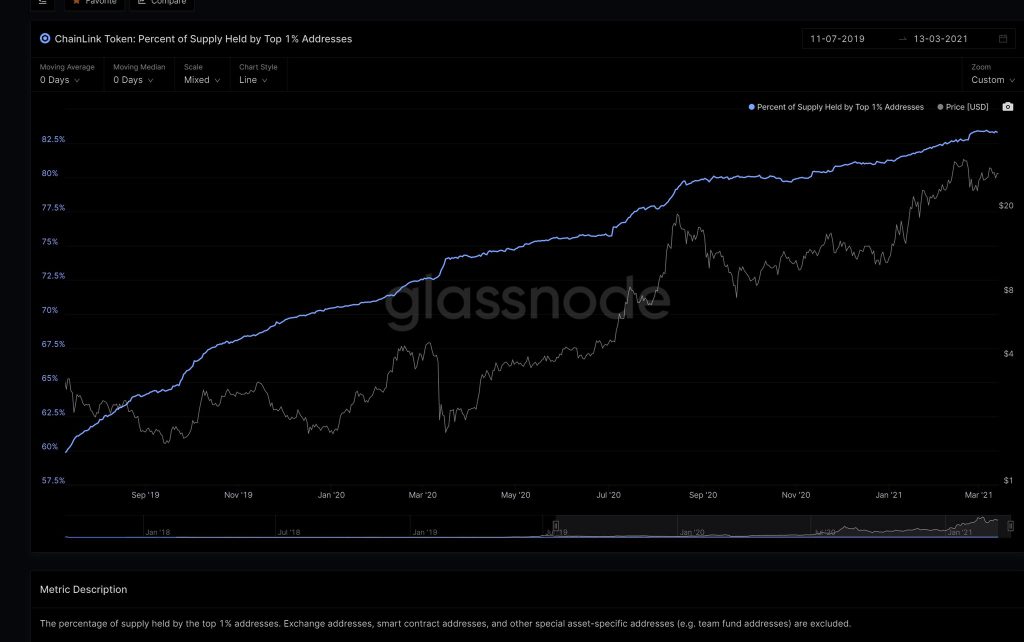 Accumulation during the dip is likely to be followed by an increase in price to the $30 level in the short term. On the contrary, it is anticipated that there will be a further correction in the price of the Link, based on the on-chain analysis. It is bearish as of now, based on data from coinmarketcap.com.

79% HODLers are profitable currently, however, this number is likely to drop in the short-term. LINK facilitates all of DeFi. However, the bullish setup based on the fundamentals may support price gain in the long run, not this week ( and not this weekend). If there is a correction, the price may drop to the $20 level as it did before based on the trends in the price chart.

Over the past two days, there has been rangebound price action noted on spot exchanges, similar to Bitcoin, and this may be largely due to the decline in trade volume.

However, once it recovers, and liquidity increases, the price may break past the $30 level over the week. Retail traders are bullish on LINK and have been in the past two days. However, that has not made a positive impact on the price. The critical factors now are an increase in supply held by the top 1% LINK HODLers and the transaction volume on spot exchanges.