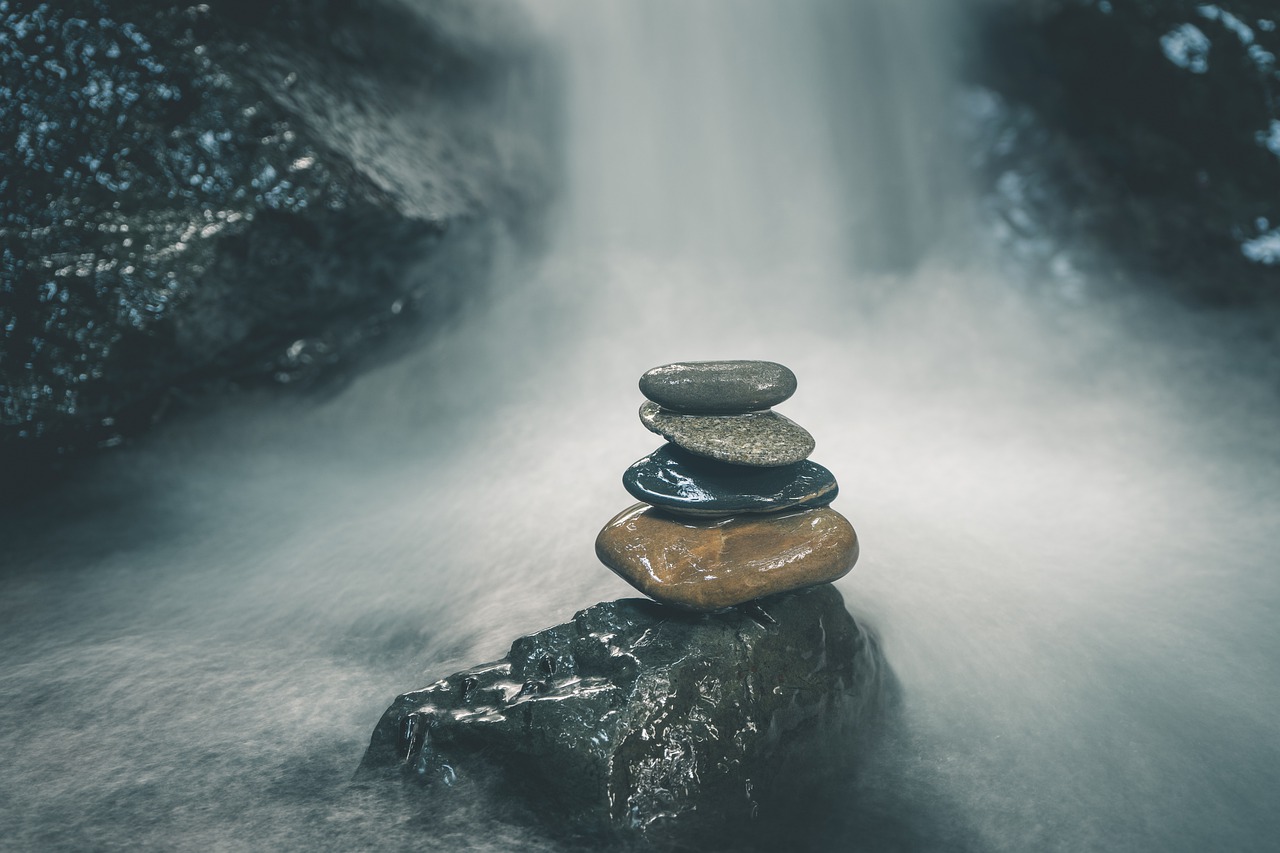 Binance Coin fell below $268.6 support on the back of selling pressure but remained above its 200-SMA. ONT regained the $1.13 mark, while XVG was in danger of breaking away from its up channel.

Lower highs on OBV highlighted the exhaustion of buying activity as Binance Coin dipped below $268.6 support and moved towards its next line of defense. While the candlesticks still traded above 200-SMA, a dip below the current channel and the long-term moving average could overturn its bull market conditions.

Some weakness in the market was already highlighted when the crypto-asset dropped beneath its 50-SMA (blue). On the plus side, a bullish crossover in MACD could alleviate some pressure off the buyers. Barring a broader market rally, expect BNB to trade within its current channel in the short-term.

Ontology’s recovery has been impressive since the broader market pullback in late-February. An up channel emerged on the 4-hour timeframe as ONT bounced back from $0.79 support and rose above multiple resistance levels. A rise from the lowest point in the channel till the highest point represented gains of over 50%. Although the price did stabilize below the channel, the bulls were able to revisit the $1.13 mark once again.

The next challenge for the bulls rested at a move above $1.23-resistance – a level that was last seen almost a month ago. However, buyers might need to combat some short-term weakness before attempting a breakout. Awesome Oscillator showed momentum on the selling side, while Stochastic RSI pointed lower from just beneath the overbought zone. If the bulls lose out to the press time support, the next barrier resides at slightly above the $1-mark.

Like its counterpart ONT, Verge also bounced back strongly from bearish conditions after finding support at the $0.01- mark. In fact, the uptrend led to a local high of above $0.033, a level that was last snapped in June 2018. The last few trading sessions did see some bearishness, but the price was still within the confines of an up channel.

Stochastic RSI highlighted weakness in the price but the up-channel could hold if the index reverses direction moving forward. CMF formed a bearish divergence with the price and even fell below equilibrium at the time of writing, as capital outflows were strong. This worked against a bullish short-term outcome. A move below the bottom trendline would highlight support levels at $0.0248 and $0.0229.

Signs retail traders of Chainlink need to watch for