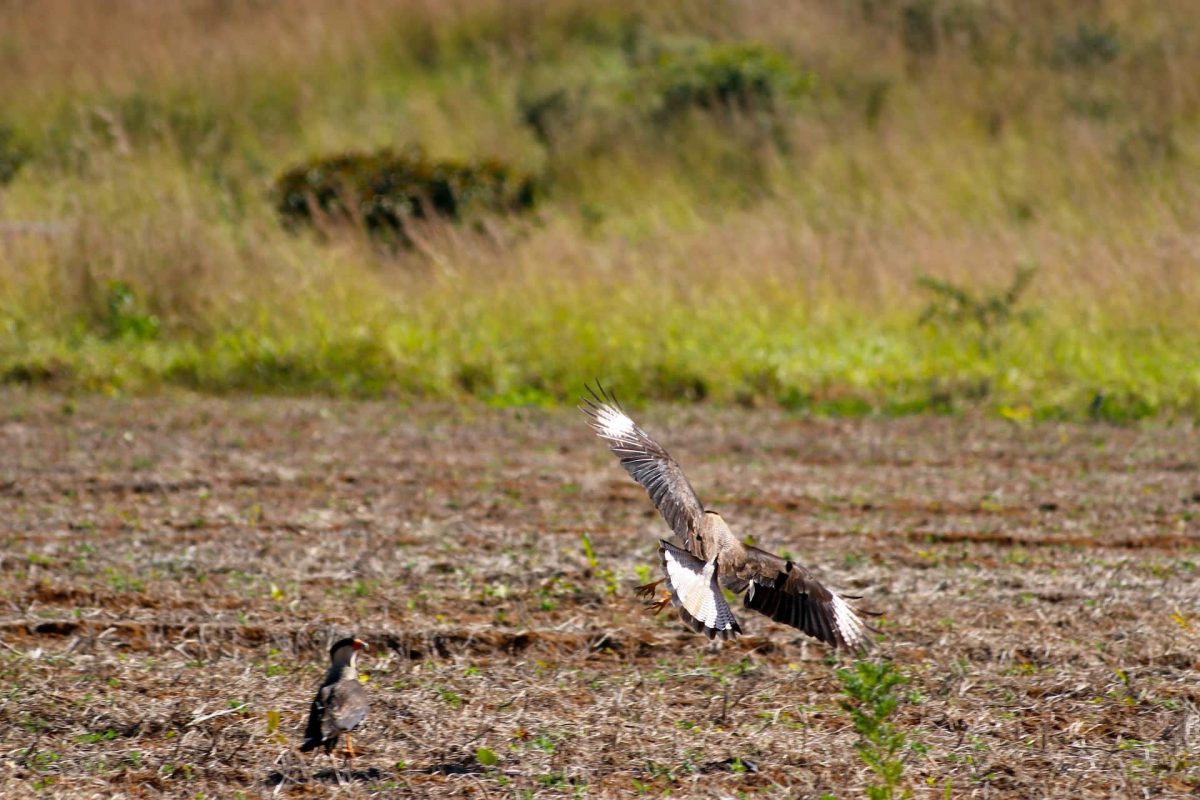 Cryptocurrency exchange Blockchain.com has recently been granted preliminary approval from Singapore to provide crypto services in the Southeast Asian city-state. The exchange plans to grow its Singapore office and expand its client base as this process goes underway.

Only this week, the MAS granted the same approval to Coinbase also.

Founded in 2011, Blockchain.com has become one of the leading cryptocurrency exchanges in the world. Recently, it was granted approval in the United States, Grand Cayman, Italy, and Dubai to offer its services in those territories.

CEO and co-founder Peter Smith congratulated his team for its success on Twitter.

Singapore’s central bank has put in place a lengthy and robust regulatory approval process while granting operating licenses to crypto entities in the city-state.

Since being implemented in 2020, the bank has given approval to crypto.com, DBS Vickers, FOMO Pay, and Revolut among others. So far, not even 20 entities have been granted approval by the MAS to operate in Singapore.

The collapse of a lot of crypto exchanges based in Singapore is said to be the most crucial reason behind the crash of the cryptocurrency industry early this year.

Three Arrows Capital, a Singapore-based cryptocurrency hedge fund, was reprimanded by the MAS for providing false information and exceeding the threshold of holding more than 250 million SGD in assets.

It later declared bankruptcy. Cryptocurrency exchanges operating in Singapore such as Zipmex and Vauld also collapsed during this period.

It was in light of such developments that the MAS had said that the body is considering introducing new regulations that will tighten the trading of cryptocurrency by retail investors.

The MAS chief Ravi Menon had said in August that cryptocurrencies don’t serve a useful function outside a blockchain except as a vehicle for speculation. The bank has, time and again, warned people about the risks associated with cryptocurrency investments.

Singapore is today Asia’s leading country in blockchain and crypto adoption, with a number of crypto companies applying for licenses. But its licensing process remains extremely rigorous, given its past experiences.

Related Topics:3ACMonetary Authority of SingaporeSingapore
Up Next

Decoding what Avalanche Q3 report could mean for your portfolio