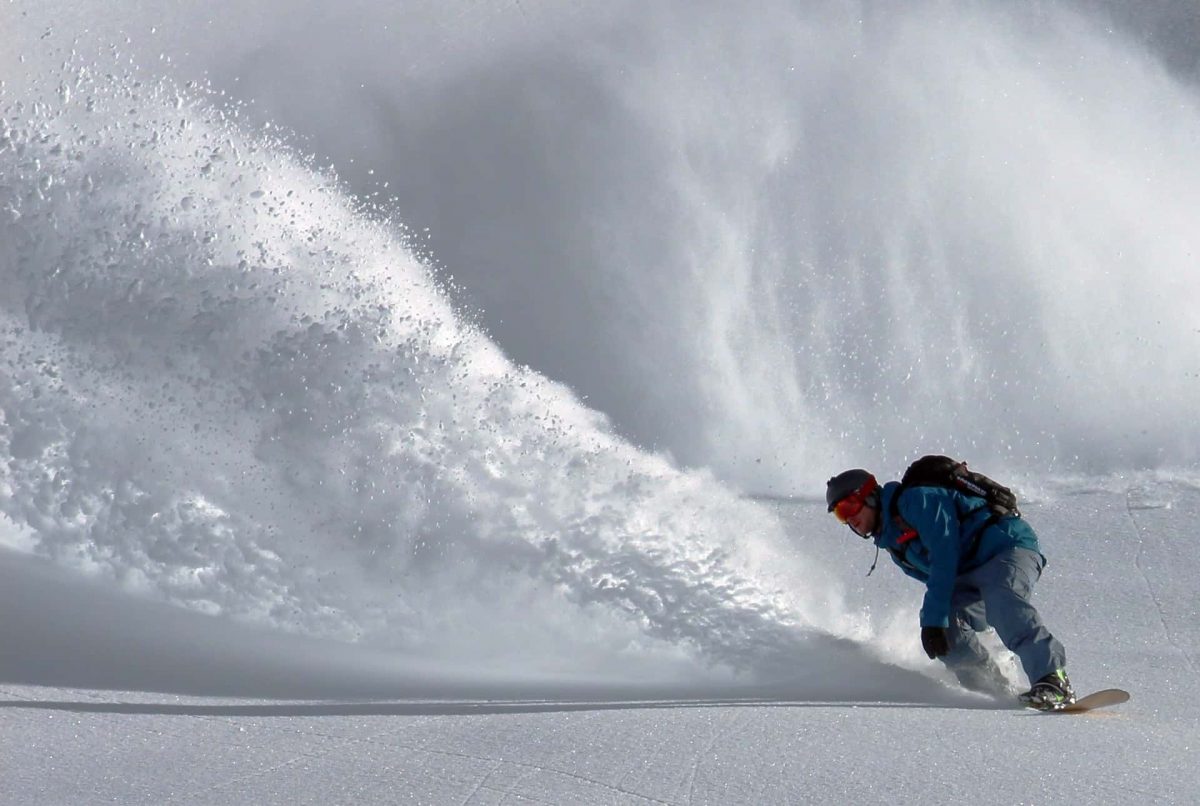 On 11 September, Avalanche [AVAX] saw some important announcements and events, as OpenSea, the largest peer-to-peer marketplace for NFTs on Ethereum launched on the Avalanche proof-of-stake blockchain.

Gemini, a digital asset exchange and custodian, had also announced support for AVAX trading on the exchange. However, Avalanche’s third-quarter report indicated that the network had not had a good run.

It was discovered that the asset’s network did not perform particularly well during the third quarter of 2022, which was one of the reasons why this quarter was not considered to be very beneficial.

A modest increase of 3.3% was seen in the value of the Avalanche network. A decrease in daily transactions of 65.5% and a decrease in transaction fees of 76.2% led to a 94.1% decrease in overall revenue.

When the daily transaction meric was examined, it was discovered that there had been a reduction in the total number of transactions that took place on the network.

According to the data, the number of daily transactions had significantly decreased from the 934,030 that could be observed in May to 145,518 which appeared to be the new volume range on the network. This was indicative of less usage of the network. 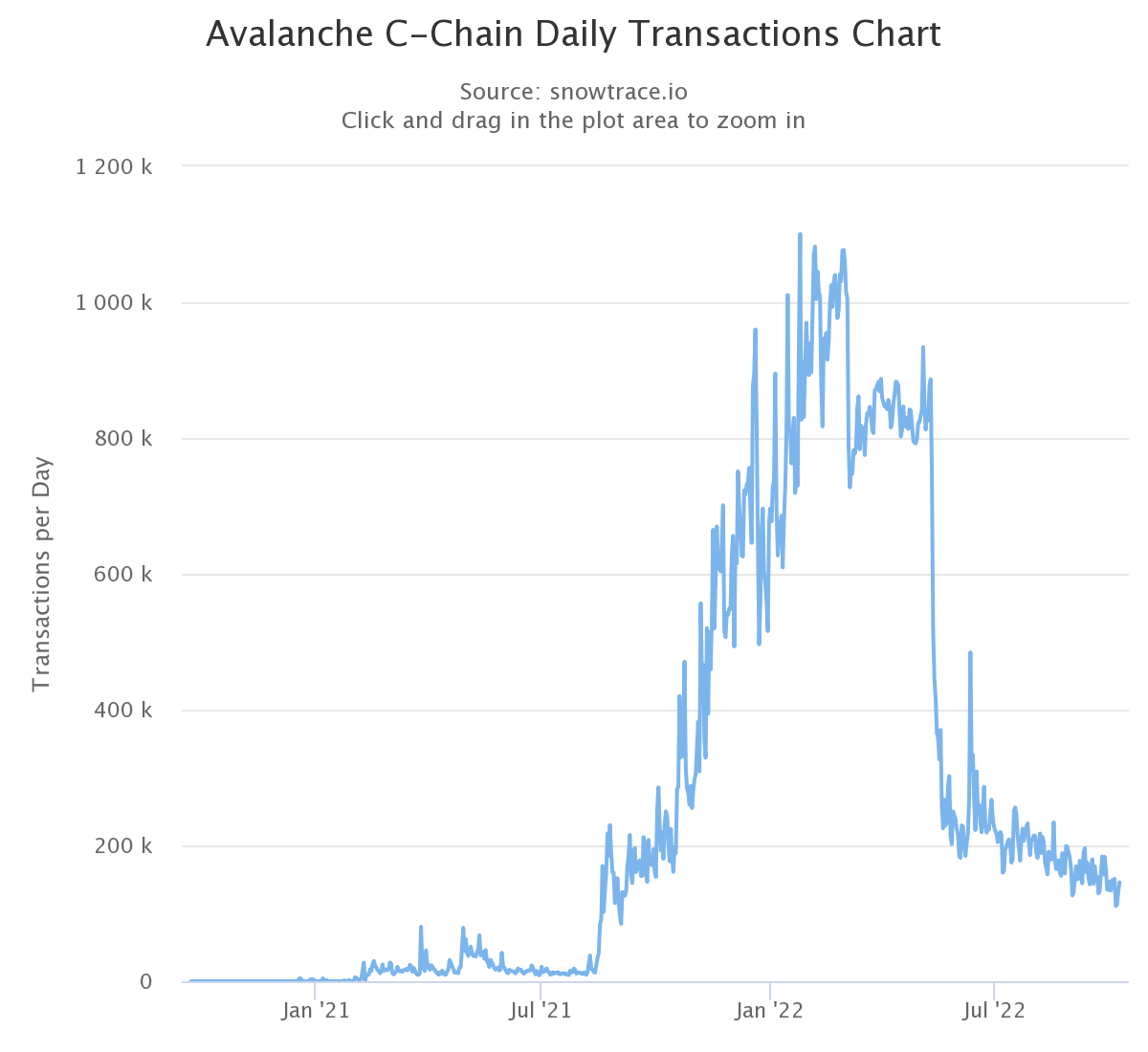 It seemed as though the number of daily active addresses took a plunge as well.

The number of active addresses was over 113,000 in May, but by June it had dropped to just over 30,000. Thus, indicating that there was less business conducted over the network.

The unique addresses metric, on the other hand, was positive, showing an upward trend, and reaching over three million addresses. 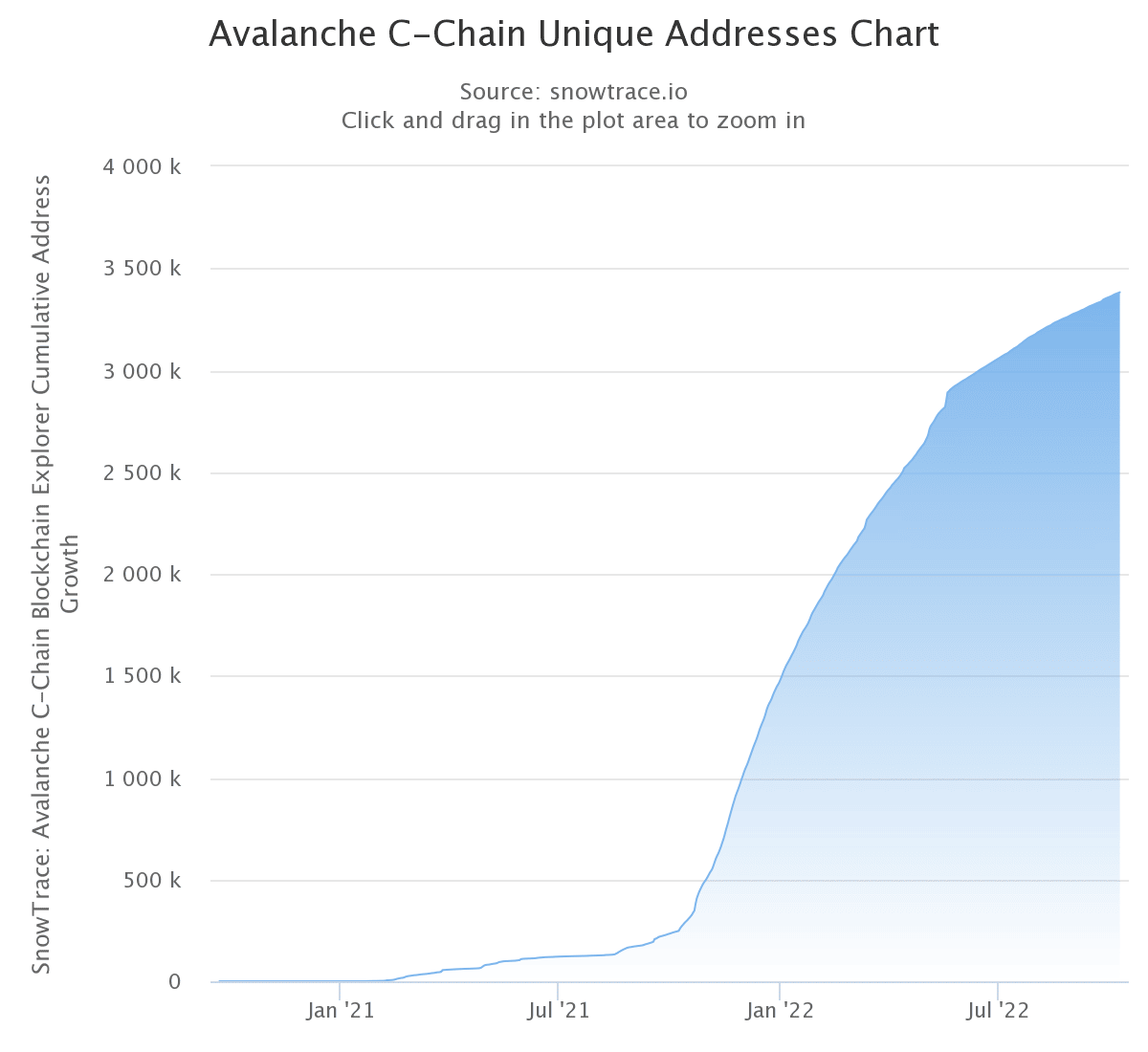 Meanwhile, the development activity indicator demonstrated a downward trend, and its value of 8.45 indicated that there were few activities even coming from the chain itself.

AVAX in the red

A check at how the price of AVAX had fluctuated over the past few months revealed that it has been following a pattern consistent with a declining trend.

This past May, it was over $70, but as of the time of this writing, it had plunged to $16.8. According to the price range, this decline was greater than 79%.

Furthermore, the Relative Strength Index line was toward the oversold zone. Thus, confirming the bearish trend indicated by the MAs.

Near the end of August, a prominent whistleblower known only as “Crypto Leaks” claimed that Ava Labs and the law firm Roche Freedman had made a deal in which Roche Freedman would gather confidential information about competitors and make them the target of class action lawsuits in exchange for substantial amounts of AVAX tokens and Ava Labs common stock.

Although they both denied it, the crypto community was not happy with the allegations. This weighty allegation could have contributed to the decline of the network in this quarter.