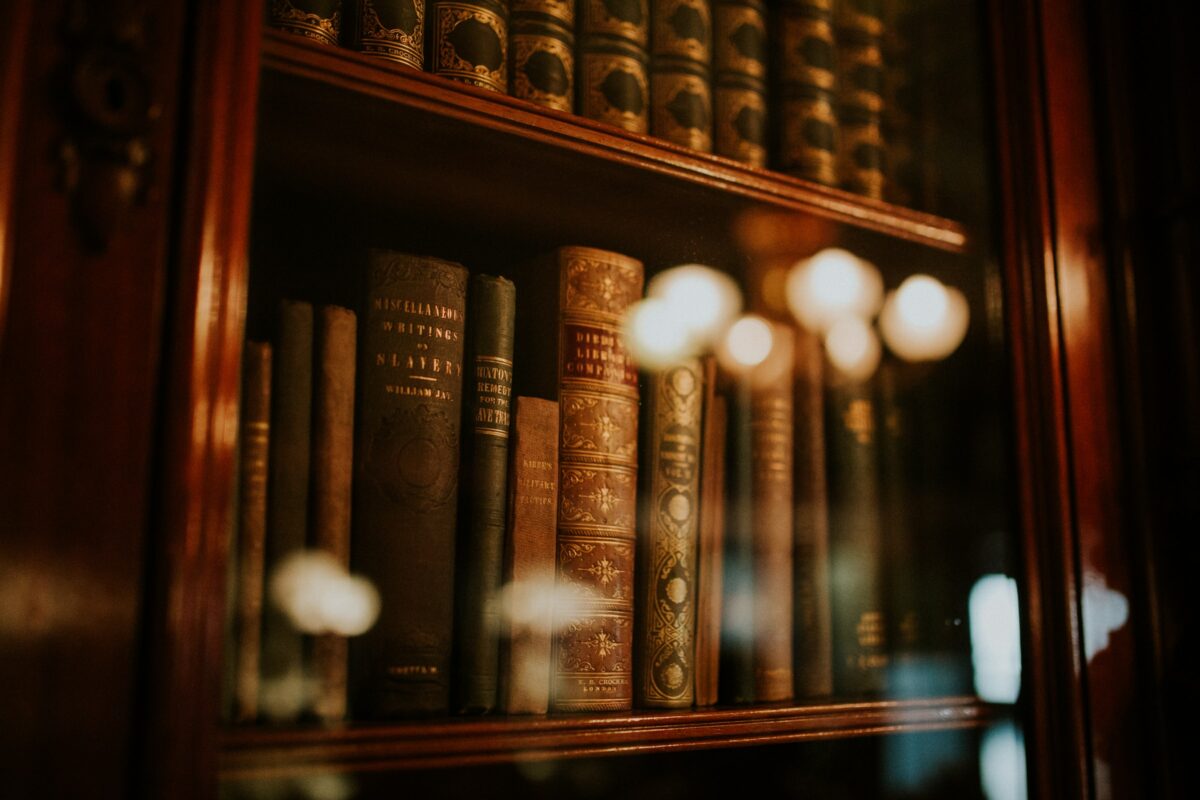 Singapore on 5 April became the latest Asian state to pass a law on regulating cryptocurrencies. In its tight embrace of cryptocurrencies, the law was passed in Parliament.

Prior to the law, digital token service providers were not regulated for money laundering and terror financing activities. The new legislation tightens the grip of the authorities on cryptocurrency firms doing overseas business. Singapore has affirmed to adopt cryptocurrency trading but has further ensured safety protocols to avoid involvement in malicious activities.

The Monetary Authority of Singapore (MAS) had taken steps in January to curb the growing influence of digital asset transactions. Moreover, the move saw virtual asset service providers barred from marketing or advertising in public areas, social media, or other platforms. MAS issued ‘Guidelines to Discourage Cryptocurrency Trading by General Public’ that said,

“MAS has consistently warned that trading DPTs is highly risky and not suitable for the general public, as the prices of DPTs are subject to sharp speculative swings.”

Notably, the MAS has taken three critical steps to restrain illicit activities from being financed through the crypto trade. They have made it mandatory for crypto firms to get licensed and further comply with related requirements and obligations.

The authorities have also stepped up surveillance of the crypto sector to identify suspicious networks and security breaches. Lastly, they have ensured the plan to carry out public awareness campaigns in the greater interest of the general public.

Notably, amidst the rising crypto adoption, the word ‘regulations’ has become the talk of the town. In the latest development, European Union (EU) has displeased the crypto-community.

The ECON-LIBE voting session released the results of the poll that was held on 31 March 2022. Herein, lawmakers voted in favor of measures to outlaw anonymous crypto transactions. In fact, the “Transfer of Funds Regulation,” bill has already attracted echoes of disarray from many crypto-enthusiasts including Patrick Hansen.

According to the bill, crypto service providers will be required to verify the owners of “uncustodied wallets” during transactions. The service providers, including crypto exchanges, would be instated under the regulation of the authorities.

The bill will now proceed to the final voting with little hope of an opposition. However, any changes can be expected during the Trilogues with the European Commission and the European Council.

UK or US: Here’s the country leading the crypto race for the future