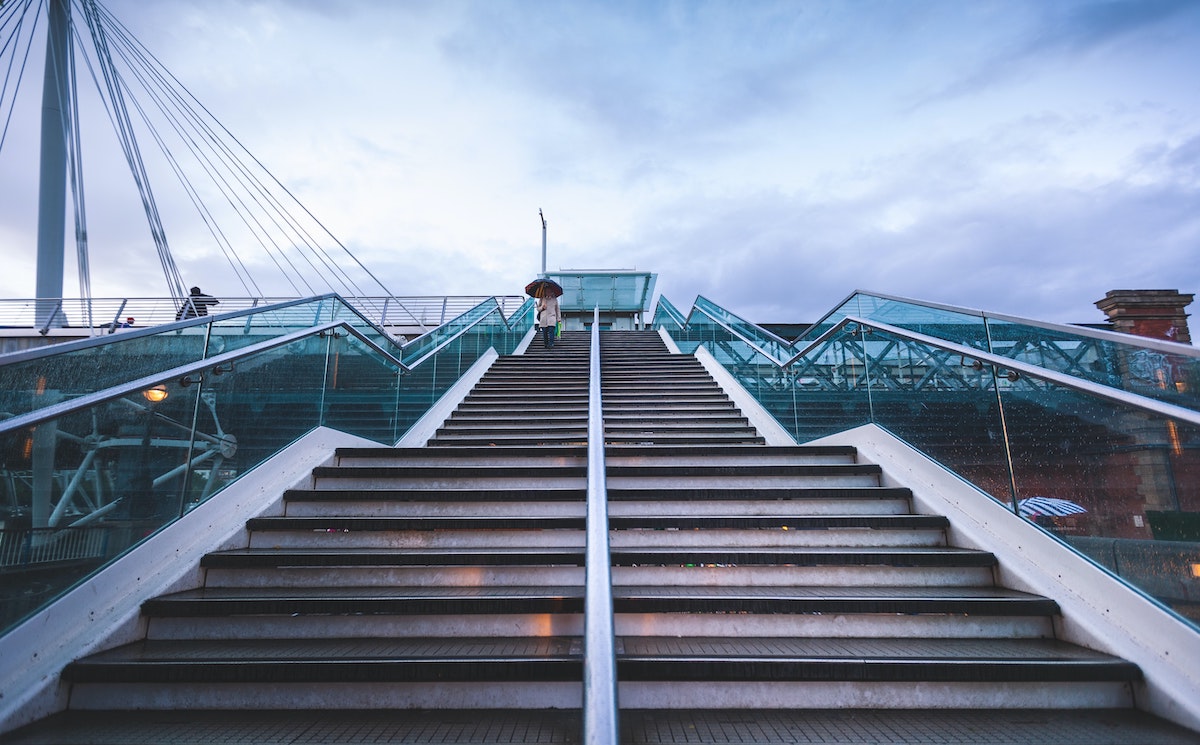 Cryptocurrencies over the years have received a mixed response. The sector was primarily dominated by speculations and FUDs in the initial years. However, investors’ approach toward this asset class has changed enormously over time.

In fact, with the rising popularity, countries like the U.K. and the USA have been considering building a regulatory framework around it.

But what’s the latest

After years of conflict, the U.K. authorities on 4 April released plans to exploit cryptocurrencies and their promising potential. Herein, the Treasury aimed to regulate stablecoins as payments and the underlying blockchain technology.

The said announcement would look into ‘measures to make the U.K. a global hub’ for crypto-asset technology and investment. In addition, it included legislating for a ‘financial market infrastructure sandbox’ to help firms innovate, FCA-led ‘CryptoSprint’, working with the Royal Mint on an NFT, and an engagement group to work more closely with the industry.

Consequently, these steps marked Her Majesty’s entry into the “crypto hub” race.

Economic Secretary John Glen opined that the Bank of England and the Financial Conduct Authority would launch a regulatory sandbox to test distributed ledger technology (DLT) in the financial market and explore the issuance of sovereign debts such as British government bonds.

“They will also start a consultation later this year on expanding the regulating scope to further crypto-assets such as Bitcoin while considering the industry’s energy consumption.”

Notably, the Royal Mint, advised by Finance Minister Rishi Sunak, would look into capitalizing on NFTs. The government-owned company responsible for minting coins for the U.K is expected to issue the NFT “by the summer”. Although, authorities didn’t provide more details.

Demand leads me to this

In this regard, it is to be noted that as per a Gemini report, U.K. locals have incorporated digital assets within their portfolios. About one in five (18%) U.K. adults own cryptocurrencies, with nearly half (45%) of them turning investors in the asset class last year.

Interestingly, another financial superpower has reiterated a similar interest in crypto assets. U.S. President Joe Biden signed an executive order on 9 March. He called on the government to examine the risks and benefits of cryptocurrencies.

However, reports emerged highlighting a divide between White House officials and Treasury Secretary Janet Yellen, leading to delays in the policy rollout.

Who is leading the race?

Well, both U.K. and U.S. have been working towards these digital assets. However, it appears that the U.K. might be leading the race to become a ‘crypto hub’ in the future.

Related Topics:crypto adoptionNFTsUKUSA
Up Next