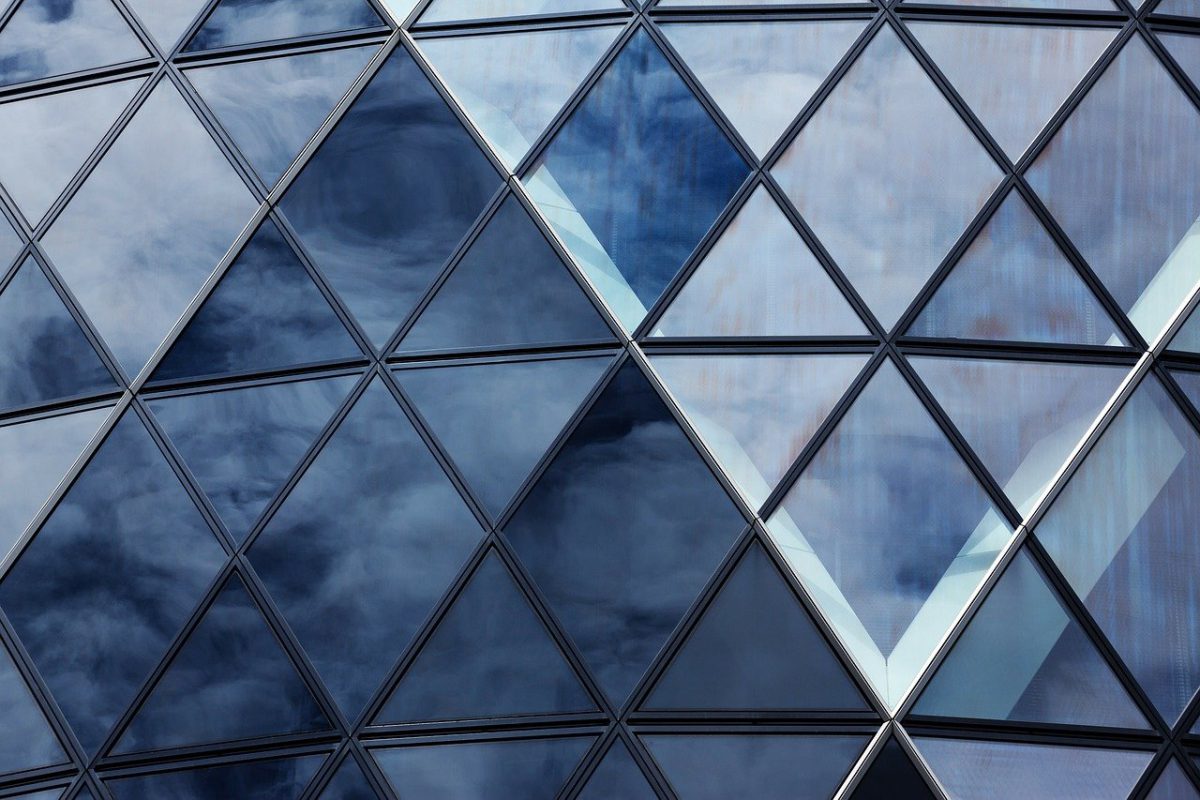 SingularityNET, a decentralized platform for AI apps, is in the news today after its most significant democratic vote came to an end, with CEO Dr. Ben Goertzel announcing the results on YouTube. The aforementioned vote took place after a phase two proposal was put forth to the AGI token holding community to determine a number of things, including,

According to Dr. Goertzel, the said proposal was passed successfully after it garnered over 90% (187,794,269 members) of the community vote. 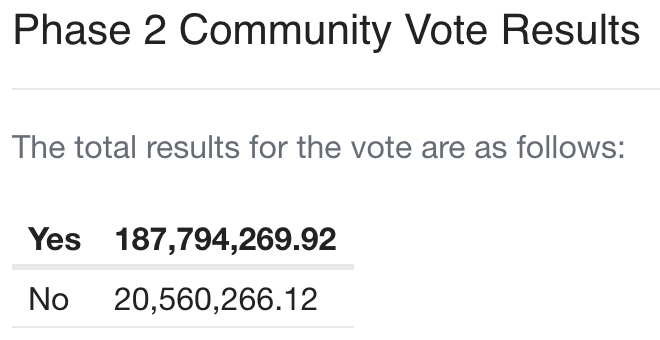 SingularityNET will now focus on expanding to the Cardano platform in full force and the release of the AGI – ADA tokens in line with the distribution model underlined by the Phase 2 whitepaper. Once the porting work is done, users will be able to swap back and forth between AGI ERC-20 and AGI-ADA. Since the two species of the token will be swappable one for one, they will also have the same value.

Expanding on what the community vote on the proposal would entail, Goertzel went on to say that the shift from Ethereum to Cardano wouldn’t mean that AGI ERC-20 tokens are being replaced. Instead, a new AGI-ADA token would be created on the Cardano platform to “go along with it.”

However, he did note that in the near term, most of SingularityNET’s efforts would go into the Cardano version.

“It’s just a technically superior blockchain platform. We really felt this was the best way to work toward our mission of beneficial decentralized general intelligence.”

SingularityNET first revealed its intentions to move to Cardano in October 2020, citing speed and cost issues with the Ethereum blockchain as a motivating factor. Back then, the protocol had said,

“The ambitious Ethereum 2.0 design holds promise but the timing of the rollout of different aspects of this next-generation Ethereum remains unclear, along with many of the practical particulars.”