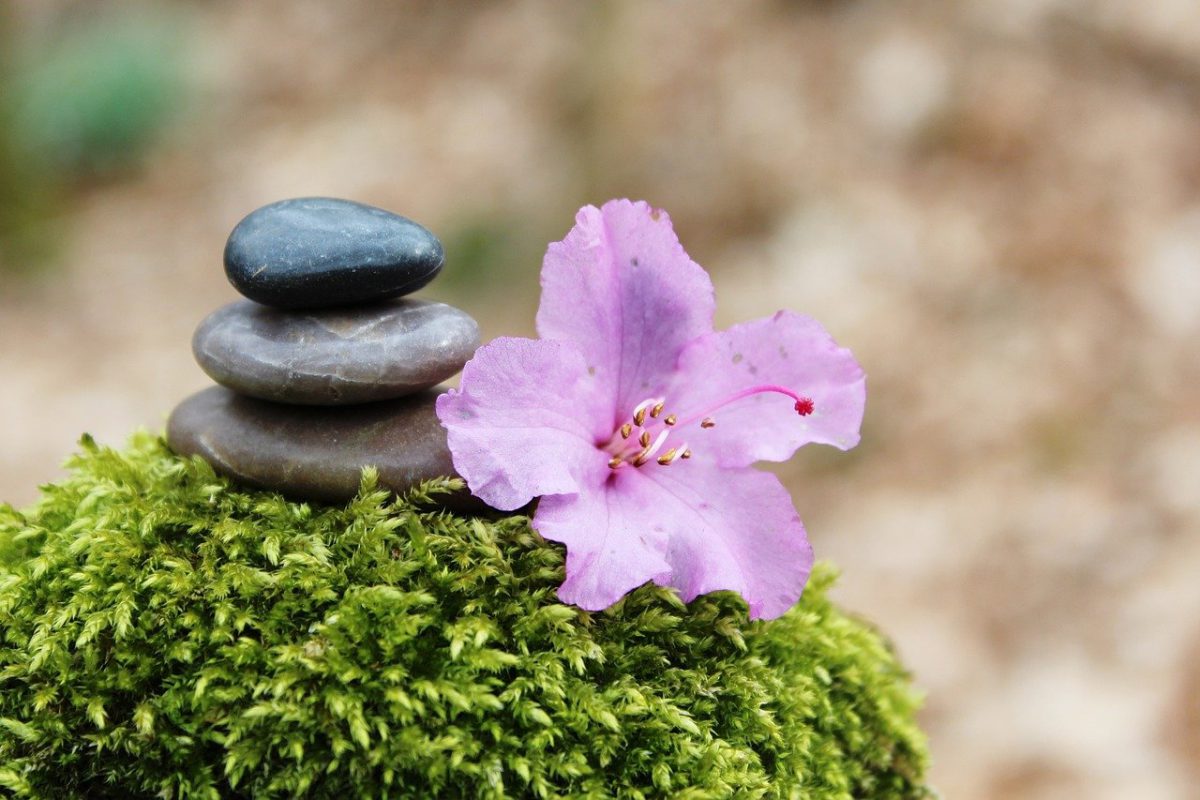 Binance, arguably the world’s biggest crypto-exchange, has often made headlines for the host of regular developments in its ecosystem. It is in the news again today after the exchange announced that it has launched staking services for two more tokens, Cardano [ADA] and Cosmos [ATOM].

#Binance Staking Launches $ADA @Cardano and $ATOM @cosmos Staking with Up to 24.79% APY

According to an announcement by Binance Staking, users will now be able to earn up to 24.79% APY. The locked staking service will be offered for a period of 15 days, with a maximum amount of 1000 ADA and 50 ATOM. Further, standard annualized interest rates for ADA will be 21.79%.

At the time of writing, the cryptocurrency was trading at a three year high of $0.82, with ADA rallying by over 90% over the last seven days.

Cardano’s stake pools currently offer a little over 5% in delegation rewards. In fact, earlier this year, Celsius Network had also announced that it would be adding ADA to its list of assets in Q2 of 2021.

Celsius CEO Alex Mashinsky confirmed the same in an AMA on 1 January, despite the fact that the amount of yield offered on ADA still remains unclear. According to some, the APY offered could be anywhere from 2.53% to 21.49%, given Celsius’s average range of interest rates. Ergo, it’s no wonder that Binance’s launch of staking for ADA with an APY of close to 25% has grabbed the attention of many in the crypto-community.

Cosmos’s native token ATOM too rallied by over 68% this week, with the same trading at $14.97, at press time. Users staking ATOM on Binance would be eligible to earn 24.79% in staking rewards too.

Interestingly, Grayscale recently incorporated five new trusts for cryptocurrency assets, according to a Delaware corporate registry filing on 27 January. Cosmos [ATOM] and Cardano [ADA] were part of these new trusts, suggesting that Grayscale might be gearing up for some new product launches in the near future.

No activity in Bitcoin Options market – What next?