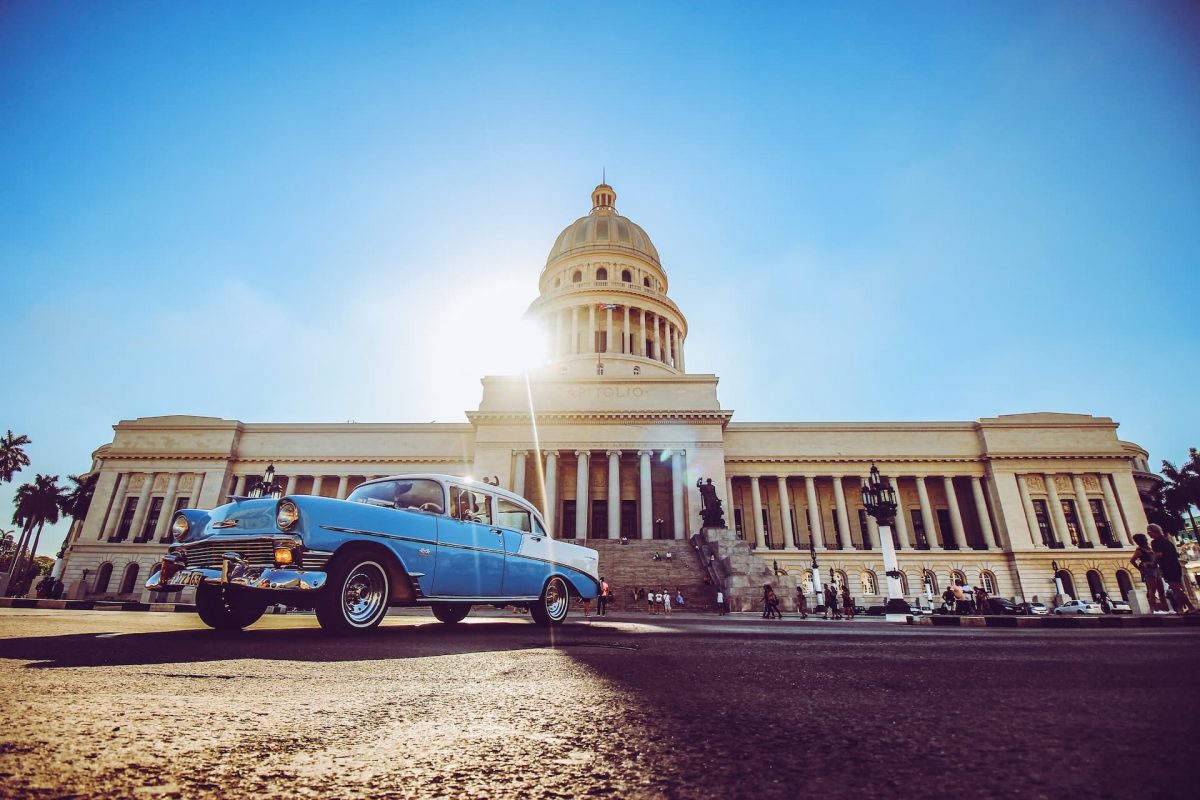 Anthony Scaramucci, the founder of SkyBridge Capital, told Bloomberg that he is going to invest in a crypto company founded by the former president of FTX US.

He stated that he would be investing his own personal funds to support the new venture of ex-FTX U.S. president Brett Harrison. This new venture was revealed only three weeks after the collapse of the cryptocurrency exchange FTX.

As per reports, the unnamed crypto software company will allow crypto traders to develop algorithmic-based strategies for accessing various markets, both centralized and decentralized. Harrison is also said to be looking for a fundraising target of up to $10 million for a $100 million valuation.

Both Scaramucci and Harrison expressed their enthusiasm about the partnership on Twitter.

Scaramucci’s capital investment and stake in the company, however, were not disclosed. Harrison’s new crypto venture was first hinted at on 27 September last year, when he announced his resignation as president of FTX US.

He announced at the time that he was stepping down as president but would remain with the exchange in an advisory role for the next few months.

Harrison revealed in his most recent Twitter thread that he left the firm after his relationship with Bankman-Fried abruptly deteriorated and that the difficulties caused him to shift his focus to his own company.

Meanwhile, Scaramucci remains optimistic about the recovery of the crypto market this year, describing the market outlook for 2023 as amazing.

“You are taking on risk but you’re also believing in [Bitcoin] adoption. So if we get the adoption right, and I believe we will, this could easily be a fifty to one hundred thousand dollar asset over the next two to three years,” Scaramucci said in a CNBC interview.

Why Hedera [HBAR] should be on your watchlist in 2023