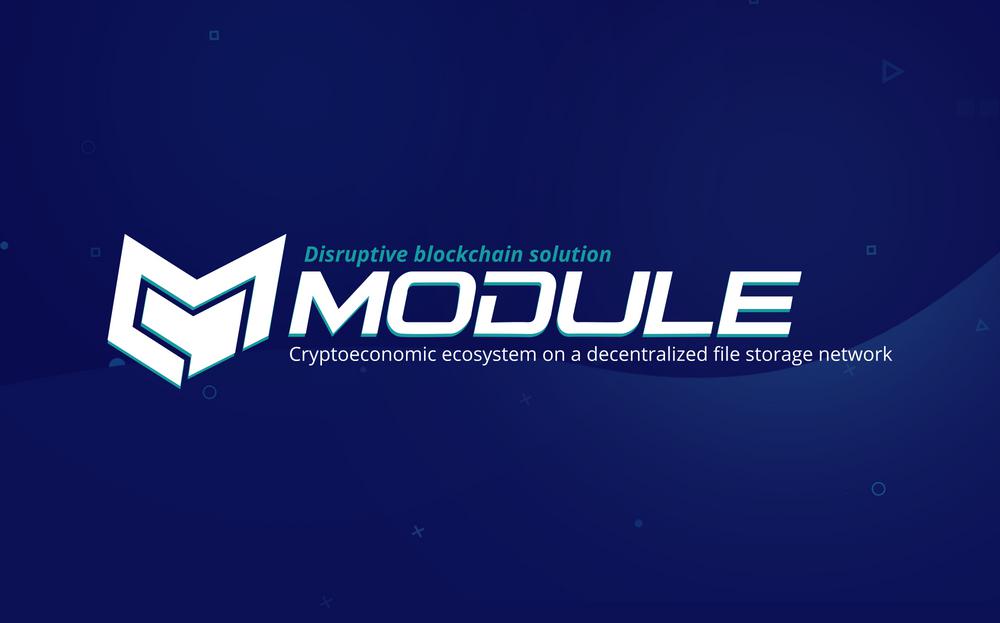 After a period of sustained cryptocurrency market growth throughout 2017, there was a significant price correction of most cryptocurrencies and tokens in Q1 2018. According to coinmarketcap.io, for nine out of thirteen weeks the tokens were in “red”, while the market capitalization of digital currencies more than halved during this time.
At the same time, however, according to PwC and Crypto Valley Association, 537 startups managed to attract $13.7 billion through ICOs during the first five months of 2018 – this is already more than the funds collected during the entire of 2017!
In view of these figures, it should come as no surprise that many potential holders of cryptocurrencies, who are interested in the market but aren’t that knowledgeable about all its intricacies, are starting to think about how to access the market and at the same time minimize their risks.  Are there in actual fact any projects where even amateurs would be able to work it out?
The Module platform might become one of them. It offers a simple and secure method to start working in the crypto industry and take your first steps in collecting funds in the blockchain. All a potential miner needs are to have a smartphone or tablet with sufficient free space. These gigabytes will also become the entry point for potential holders of cryptocurrencies to access the market.
Module has become the first platform in the world to offer free space on the mobile devices of users – telephones, tablets, notebooks, etc. – as a decentralized data warehouse, moreover offering gadget owners an opportunity to mine cryptocurrency through the lease of free space to them.
Given that research by IHS Markit predicts an increase in the number of active smartphones globally to 6 billion handsets by 2020, such a solution could revolutionize the entire cryptocurrency: in fact, all the users of these smartphones might potentially become part of the crypto industry.
Incidentally, Coinbase Technical Director Balaji Srinivasan shares this opinion. On Twitter he noted that 63% of the world’s adults own smartphones, thereby making them potential cryptocurrency holders. The expert forecasts that the number of users using a digital currency in the long term will increase more than 60 times, to a large extent thanks to smartphones.
Blockchain guru, serial entrepreneur and co-founder of ICOBox Nick Evdokimov highly rates the prospects of the Module project, which could become a “breakthrough” in the blockchain industry.
Nick Evdokimov said: “The acquisition of tokens is the simplest way to start collecting funds in the blockchain. This token is not only of interest to the end user, but also to market professionals. The uniqueness of the Module is that it is targeting every single user of the blockchain, because the project provides an opportunity for simple users and potential holders of cryptocurrencies to interact. It will make a significant contribution to the development of all blockchain technology.”
It cannot be ruled out that this project – easy to apply and user friendly – could become the one islet of calm in the rough sea of cryptocurrencies.
The ICO of the project starts on August 1. It will last 2 months and end on September 30. More information on the Module project can be found on the website.