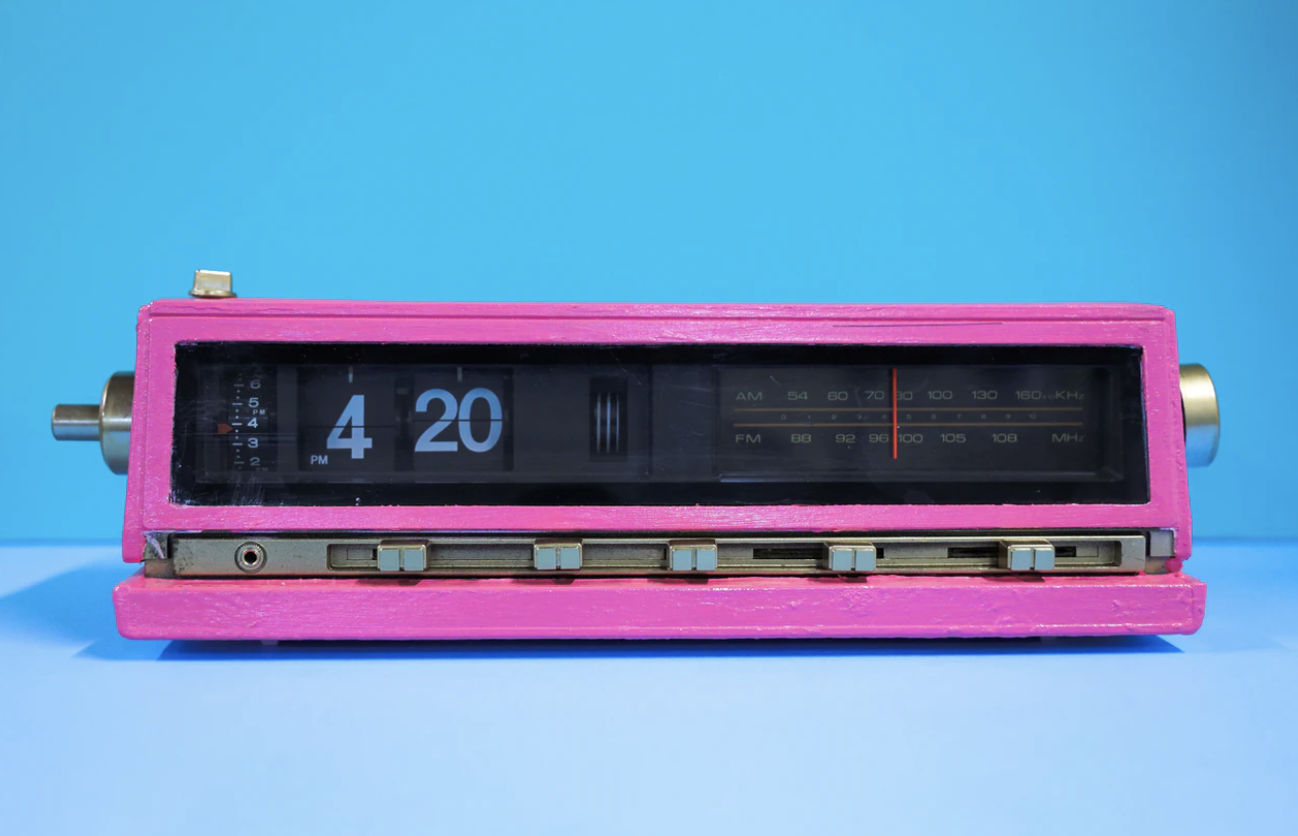 When Jackson Palmer created Dogecoin, launching the crypto-asset on 6 December 2013, he may not have anticipated the hype that coin has received this year. In 2021, not only has the meme coin spiked by more than 800%, it has also received glowing (recommendations) Tweets of support from Elon Musk, Tesla CEO and Dallas Mavericks owner Mark Cuban.

The latest to join the Dogecoin bandwagon is Snickers chocolate bars and Milky Way. Both companies are owned by the candy empire Mars Inc.

“CONGRATS TO THE #DOGEARMY FOR MAKING #DogeDay TREND.

to the Milky Way not just the Moon”

With #DogeDay currently trending, many from the Dogecoin community are rooting for the asset to reach 1$.

According to data from Google trends, search for “Dogeday” has increased over night and the hashtag has been trending on the social media platform. Social Engagement for Dogecoin is currently 931% with social dominance over 536%. The sentiment received by Dogecoin is beyond expectation, considering Elon Musk hasn’t tweeted anything about Dogecoin either in the past week.

What separates DOGE from other alts is that 61% of DOGE HODLers have held the coin for over a year. This is clearly not the case for most other top altcoins that offer double and triple-digit gains. Most altcoins have high short-term ROI, low long-term ROI, and interestingly, DOGE is the opposite.

What’s most interesting is that DOGECOIN is currently uncorrelated with Bitcoin. Despite that, when Bitcoin is rallying, DOGE is rallying with it, alongside top altcoins.