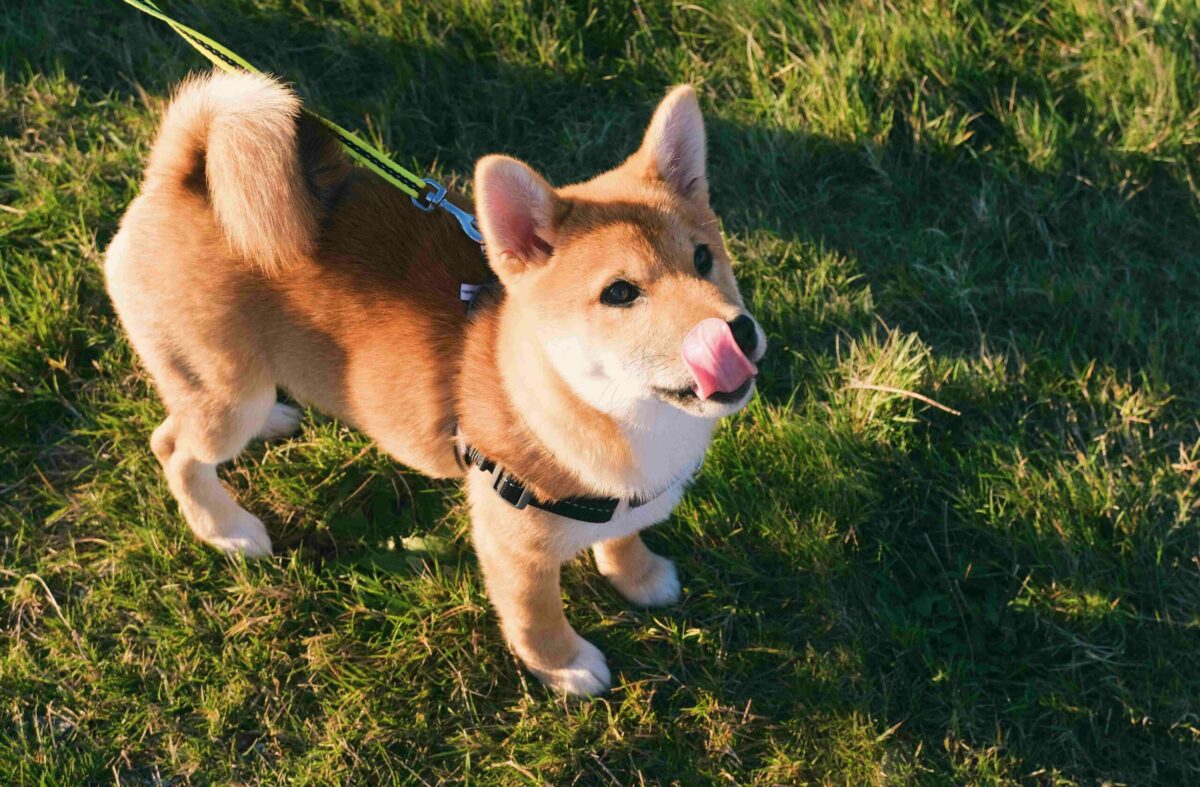 While April has been a positive period for digital assets, the collective asset class faced its first major correction in the month over the past 24-hours. Bitcoin was pushed down, to test price levels last witnessed on 25th March, while Ethereum briefly dipped below $2000. Other assets such as Cardano, Binance Coin, and Chainlink also saw a correction, but interestingly the headlines are currently being stolen by the community’s beloved Dogecoin.

Surprisingly, Dogecoin failed to register a drastic correction over the past day. Its decline from $0.45 to $0.24 was relatively measured and slow-paced after its 300% hike. The chart above clearly indicates its disassociation from the rest of the market, which is rare for a coin rallying on sentiment and not fundamentals. However, the question remains, can Dogecoin keep it up?

Start with the basics: Dogecoin ‘Fundamentals’?

However, as mentioned in the previous article, the majority of addresses buying DOGE before 12th April or under $0.065, are in profit (i.e 3.39 million addresses), which increases the current likelihood of hodling beyond the present price range.

Network hash rate has witnessed a long-term increase, which suggests increased stability and security of the network, rising from 179 TH/s on 19th October 2020 to 293 TH/s on 15th April 2021.

However, the chart below is where fundamentals take a hit when Dogecoin’s actual price action is evaluated.

The chart on the left takes into account the previous rally of Dogecoin witnessed during the 1st week of February. Increasing by close to 1100%, over time DOGE underwent a proper correction phase, where the asset dropped down to the 0.50 Fibonacci line, which is usually considered a decent buy-range for any asset.

Till the start of April, the asset continued to consolidate in this range and established a healthy support range between $0.0473 and $0.0568 (highlighted in the chart). Now, any asset adhering to market fundamentals would witness a maximum gain of 2x from the previous top and possibly consolidate before another rise.

A generous target would have been $0.14. However, Dogecoin threw the rulebook out of the window and surpassed the expected top by another 167%, which is the actual price action on the right-hand side. This is the same euphoric behavior imitated by certain assets back in 2017 and has helped DOGE’s popularity to surge. Fundamentals do not explain the present price chart, but the community does not care as capital is flowing into their pockets.

Since the narrative has been drawn that Dogecoin is possibly rallying on market sentiment more than anything else, Twitter is currently exploding with Dogecoiners coming together, to possibly push the meme-token on 20th April, or 4/20, as they speak.

Financial advisor: *slaps me* Don't be an idiot.

Financial advisor (crying in a fetal position on the floor): I. DON'T. KNOW.

#dogecoin 4/20 has registered massive traction over the past day and Lunar Crush statistics speak for themselves.

Social Engagement for Dogecoin is currently 931% with social dominance over 536%. The sentiment received by Dogecoin is beyond any expectation, considering Elon Musk hasn’t tweeted anything about Dogecoin either in the past week.

Is DOGE going to the Moon?

A week prior, a reasonable market study would have pointed out that the current price position of Dogecoin was ridiculous. However, as explained earlier, the grip on DOGE by the community far exceeds fundamentals at the moment, and while investing in the asset remains as risky as possible, the returns are there to be made for daredevil traders.