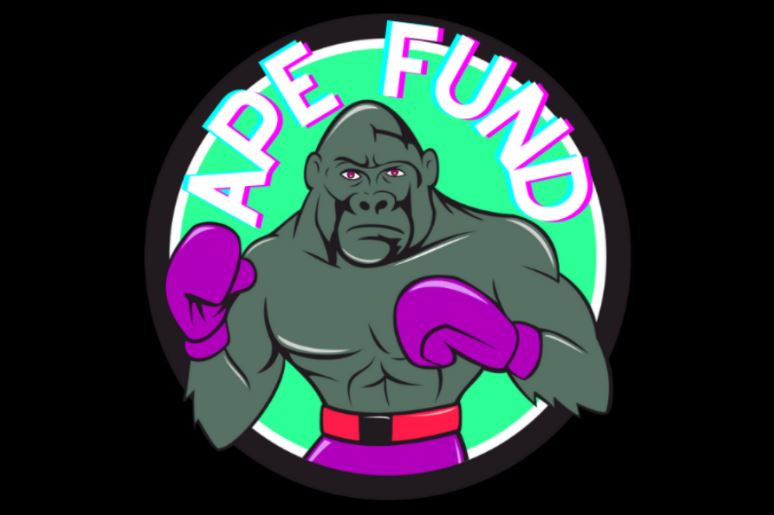 The decentralized nature of bitcoin, which was later inherited by most cryptocurrency protocols, has propelled industry insiders to continuously think about how they can further allow users to have greater power on making decisions and participating in networks’ development.

This trend has gone from monetary systems to smart contract operations with the inclusion of staking tokens, and now a new wave of social tokens has emerged to enable holders to enhance their engagement.

Such is the case with the social investment community Ape Fund, which recently launched a designated platform that allows its token holders to “come together, research, and vote on what to and what not to invest in.”

Ape Fund operates as a private community for Binance Smart Chain (BSC) investors where they can “meet” in the online space and discuss essential investment topics. This became possible via the recently released community investment platform, which users can join and access by purchasing and holding the native social token – APEFUND.

At their core, social tokens aim to incentivize holders to work together on projects. Investors are granted access to Ape Fund’s community, where they can weigh in on the organization’s direction and future development as well as benefit from any value appreciation of the asset.

Such tokens are particularly popular inside the rapidly growing world of Web3, and new use cases are coming up rapidly.

In Ape Fund’s case, token holders will be able to join a group of cryptocurrency-oriented investors where they can talk about new findings, intriguing learnings, projects with potential growth, and such that should be avoided.

Once the community has completed its weekly research and vetting process, they will vote on which protocols will get the investment during that seven-day period. Once the funds are allocated, the community also decides at what point to get them out of the project in hand.

It’s also worth noting that Ape Fund’s team promised to provide all community members with 10% rewards in Binance USD (BUSD) for their participation. In order for members to join in, they need to have at least 10,000 APEFUND coins.

Through accessing this platform, Ape Fund hopes to see all its members gain additional knowledge about the crypto space as well as have its members see greater returns from their investments.

Bitcoin mining is lucrative, but ‘dangerous to be confined to one country’

With the dip behind it, here’s how Algorand’s short-term prospects look like