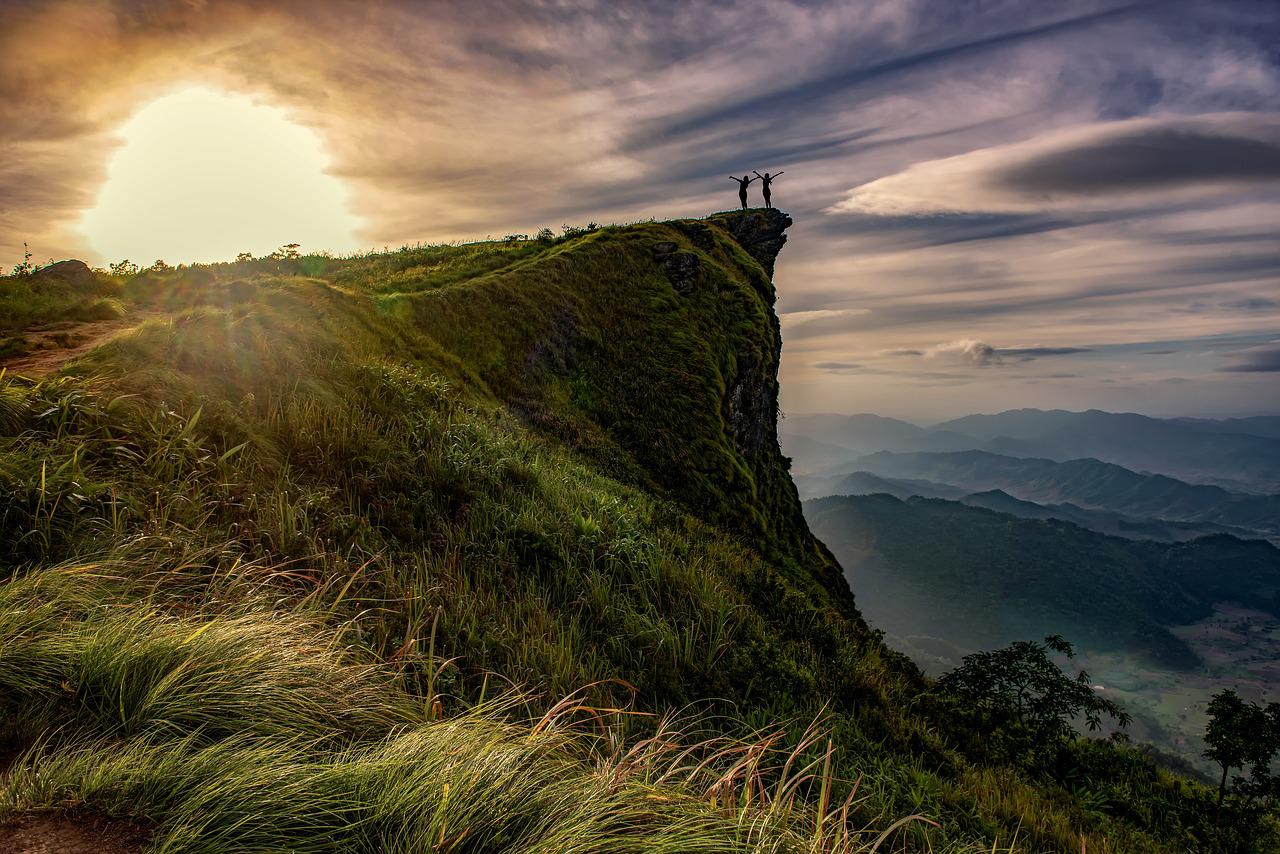 Solana’s native cryptocurrency SOL is among the top coins by market cap that has delivered heavy losses this week. The bearish conditions were strong enough to push it out of the same range in which it traded for almost 10 weeks.

The token has been on a continuous downtrend for the last six days. It dropped by as much as 25% during this period, to its $36.25 press time price.

This outcome resulted in an exit from the ascending range in which SOL has been trading since mid-June.

SOL’s extended bearish performance in the last 24 hours at press time, had already pushed into the next support level after exiting the ascending range.

This is around the $36 price level which previously acted as support on 26 July and on 4 June.

There is a chance that the bears might extend their dominance and push past this level. In case of such an outcome, the next level to watch out for is near the $32 price level.

SOL previously retested this support level at the end of June and in the first two weeks of July.

Well, the token’s social dominance dropped close to its monthly lows in the last 24 hours. This is normal considering that most of the social dominance has flowed back to bigger coins like Bitcoin in light of their crash this week.

The weighted sentiment’s slight improvement despite the downside might be a healthy sign. It suggests that investors are starting to expect a recovery after the recent crash.

Investors looking to buy the dip will likely select previous support zones to buy back at lower prices.

Despite the current headwinds, Solana has achieved strong development activity in the last four weeks.

Healthy development activity is often encouraging to investors during a bear market.

It confirms that the project is focused on growth and that is the case with Solana. This may encourage investors to accumulate more SOL at lower prices.

SOL’s current price action has been moving in tandem with the rest of the market.

This means investors should also keep an eye out on the prevailing market sentiments.

This will help determine whether the sentiment will shift in favor of the bulls as the weekend rolls in.

Cardano investors should know this reason behind ADA’s 14% freefall