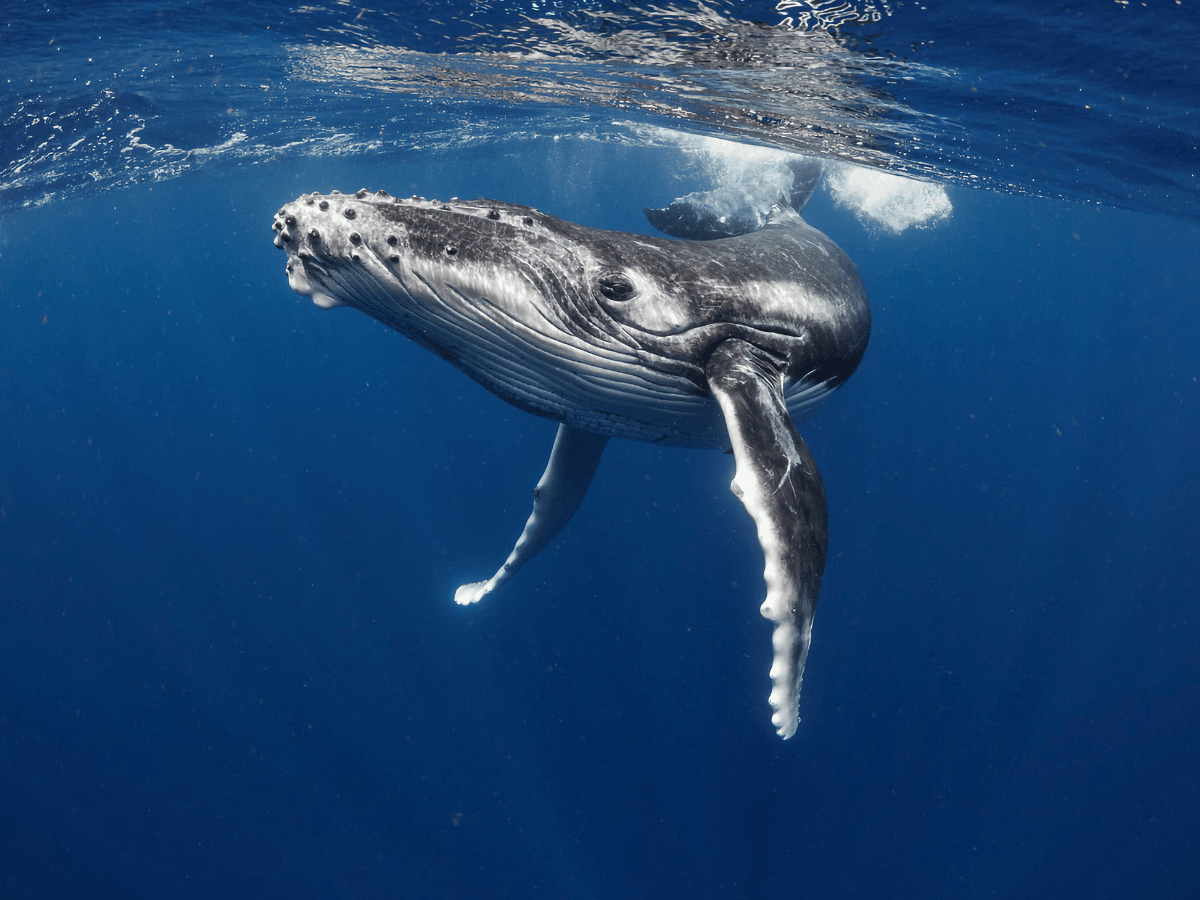 As this event might have driven investors into losses, some would hope that a recovery is around the corner. So is there a chance that BTC can regain its momentum to $25,000?

CryptoQuant noted that BTC entered an overvalued region this week. In its latest release, the data analysis crypto platform said that the crypto king went into the territory when it was between the $23,000 and $24,000 region. But what does this mean in the short term?

According to the analysis, this occurrence might mean $25,000 could be where BTC holds resistance. The outcome of this analysis is in contrast with an earlier one made by a CryptoQuant analyst named Chartoday who predicted an upward trend. For this price projection, CryptoQuant pointed out some factors.

The analysis observed that there has been increased whale activity as BTC edged closer to $25,000 earlier. The analysis said,

“Following the price, the whale and long-term holder on-chain activity rose as the bitcoin price approached $25K. As a result, whale activity increased significantly, as seen by the volume of spent outputs of 1k-10k bitcoin spiking this week.”

While confirming the viewpoint, Santiment data showed that the whale transaction count with a value of $1 million and above spiked over the last few days.

While it went as low as 101 on 18 August, it surged on the same day to 258. Also, these activities have sustained the BTC volume which remained at 17.66% at press time.

With BTC currently trading at a lower level than earlier expected, the case would be if the whales could drive BTC back up.

It may, however, seem that the whale action was not enough to help the BTC price stay up. Also, the current price decrease could be due to some factors.

One that caught attention was the diminishing On-Balance-Volume (OBV). At press time, the OBV indicated that the volume change was nearing more of a bearish outcome. At press time, it was 1.03 million from 1.23 million it was on 18 August. 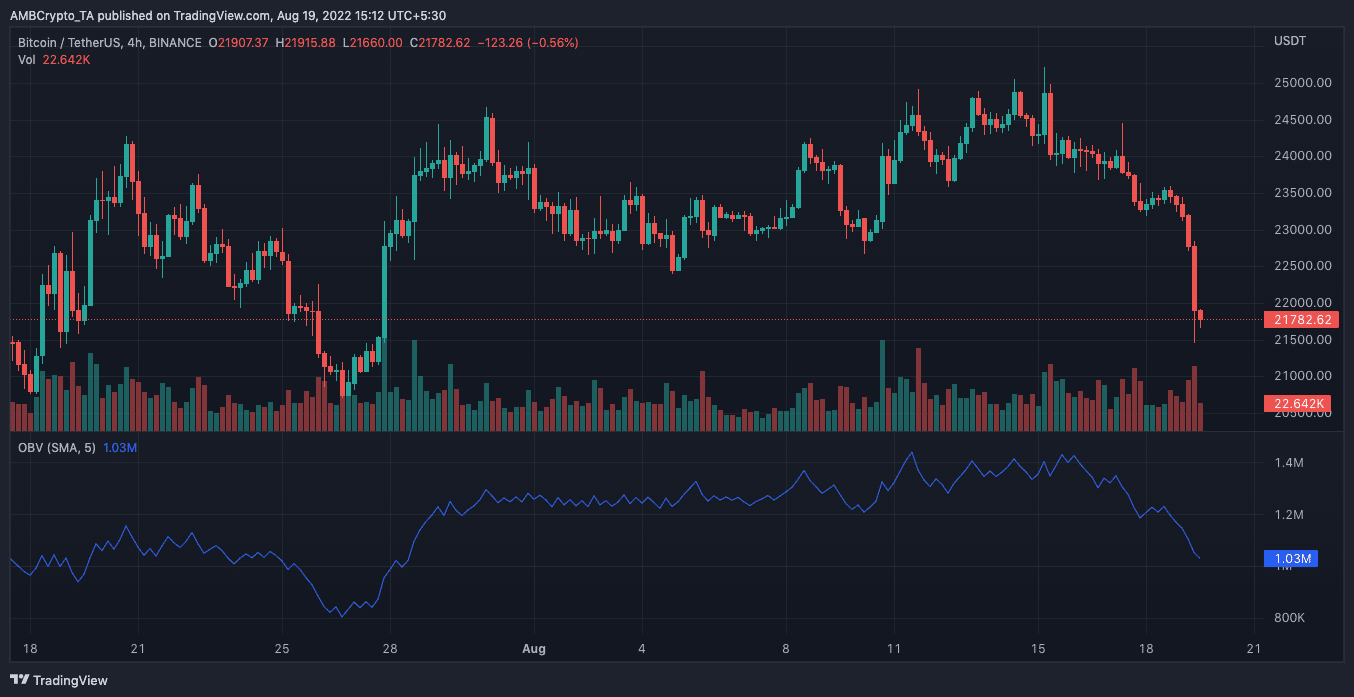 As it stands, it may seem that BTC would likely take a bit of time to get back to $25,000. However, investors may need to watch the volatility levels as there could be a reversal at any point.