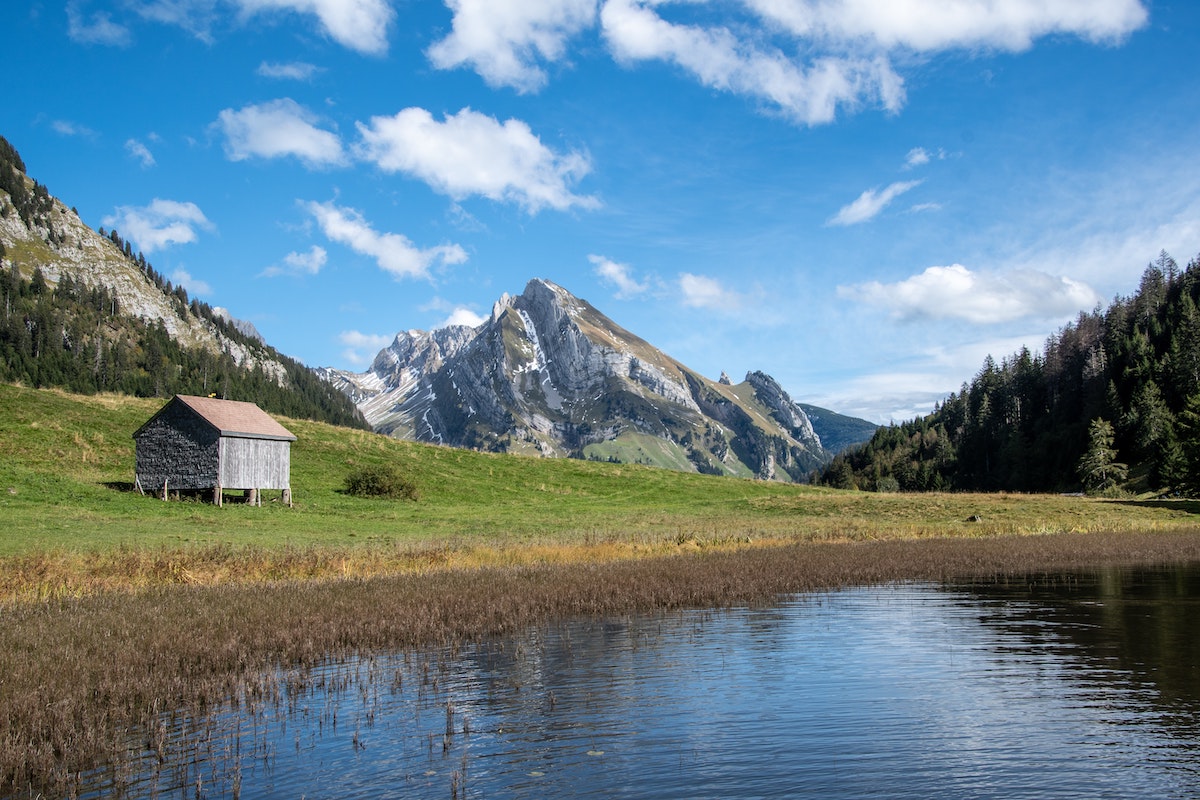 The bloodbath in the crypto space has affected many rallies which were initially primed to slice the consolidation and range high. Such was the case with SOL, LUNA, AVAX. These altcoins performed well over the past few weeks. At the time, it seemed like the market was in an alt season.

But are we really into an altseason?

To answer the question, one needs to look at the king coin. Bitcoin’s market dominance continued to increase as the ratio inclined above the 41% mark. At press time, the ratio stood at 41.56% according to data from TradingView. Bitcoin (BTC) market dominance refers to the ratio between BTC’s market capitalization and the total crypto market cap.

Now, since crypto is a zero-sum game- someone’s gain tends to be someone’s loss. And, that’s exactly the scenario here. 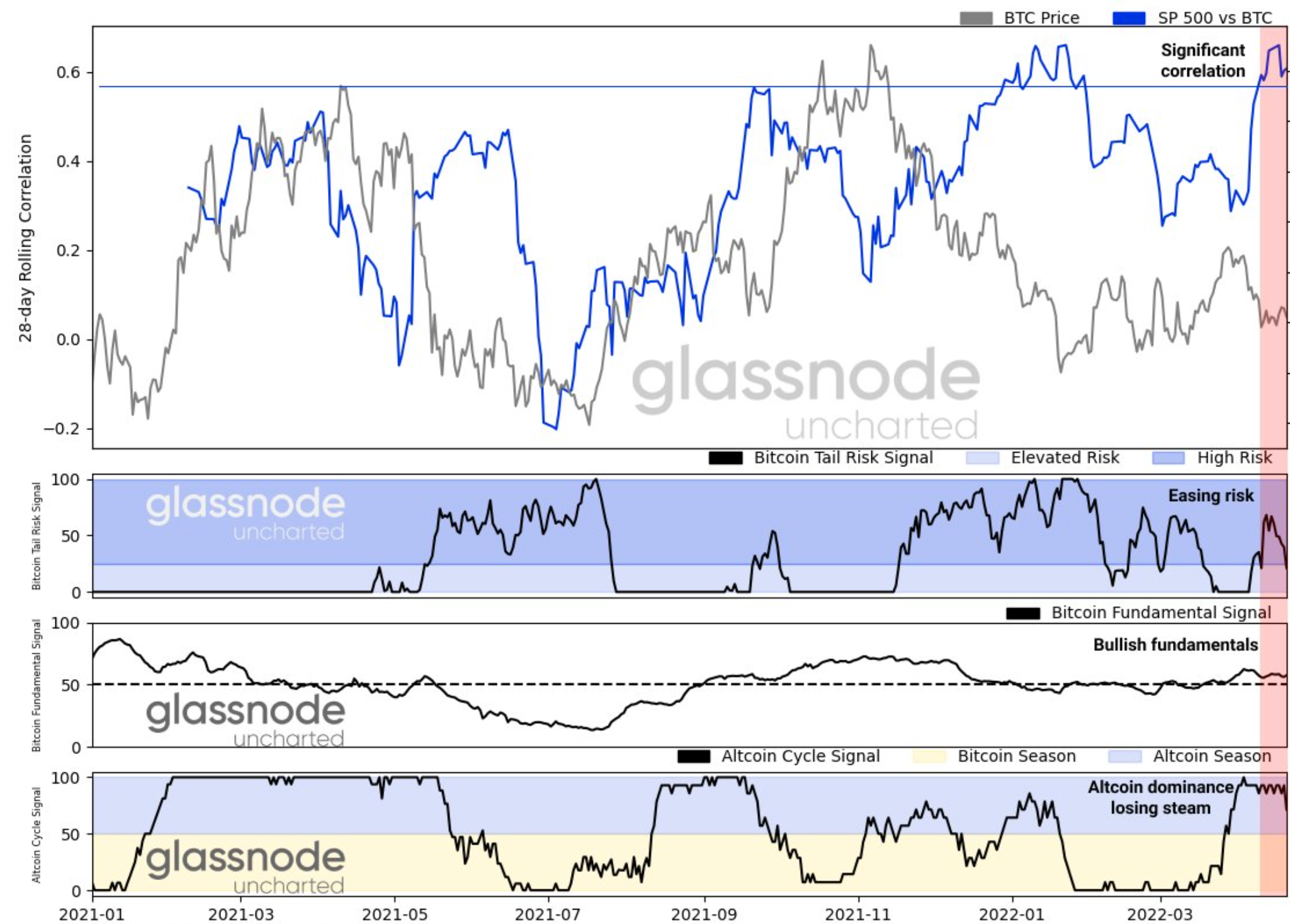 As per Glassnode’s tweet, “Bitcoin is priced a potential 50bps hike delaying the brewing altcoin season. Risk easing going into the weekend, but beware of the slow activity.” This delay remains evident in the graph above.

The typical bull run includes Bitcoin and altcoins rallying together. However, in actuality, when BTC starts pumping heavily, altcoins take a backseat and only rally when the big crypto cools down for the next leg-up. BTC remains the king irrespective. Now, to support this narrative, here’s another instance.

Consider the altcoin season index. You might ask if it’s altseason yet? And, the answer is ‘no’.

An alt season only commences when 75% of the top 50 coins [excluding stablecoins] perform better than Bitcoin over the last season [90 days]. At press time, the numbers stood at 41.

Of late, there have undoubtedly been hiccups, but on the macro-frame, things seem to be still intact for the king-coin.

Despite Ethereum showcasing its true potential, things did subside down for the largest altcoin. Consider two metrics, ETH-BTC realized and ETH-BTC implied volatility spreads on Skew analytics, for instance. 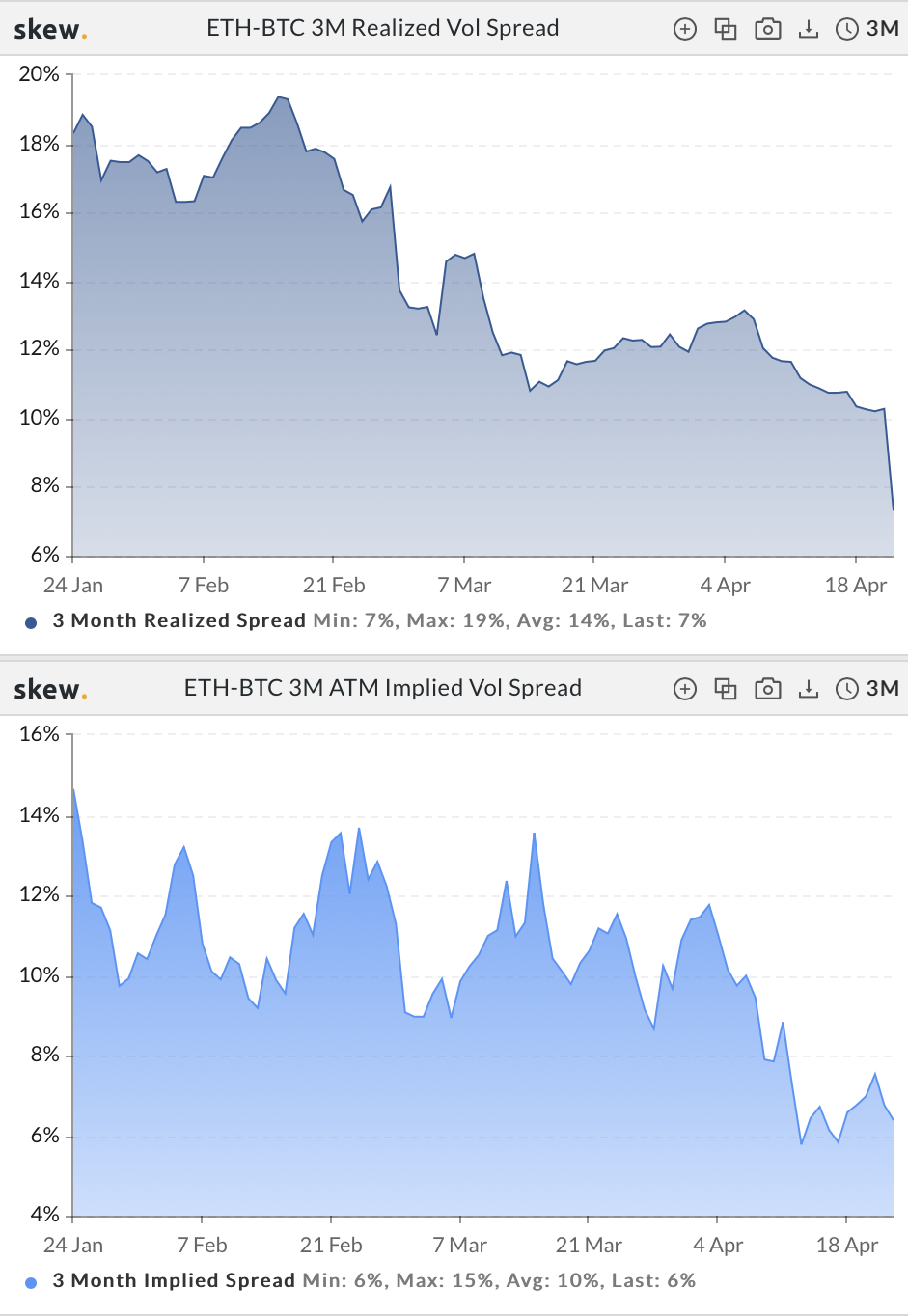 The ETH-BTC realized volatility spread started shrinking right after registering a local peak in February. This signified that volatility in the Ethereum market had gradually started evaporating when compared to that of Bitcoin.

Moving on, the latter suffered the same fate as well. Despite hopes of ETH rising as par to BTC, at press time, the ETH-BTC implied volatility spread stooped lower.

Whatever the case, BTC remains the key factor and the undisputed king set to dictate the movements of other coins in the market for now.