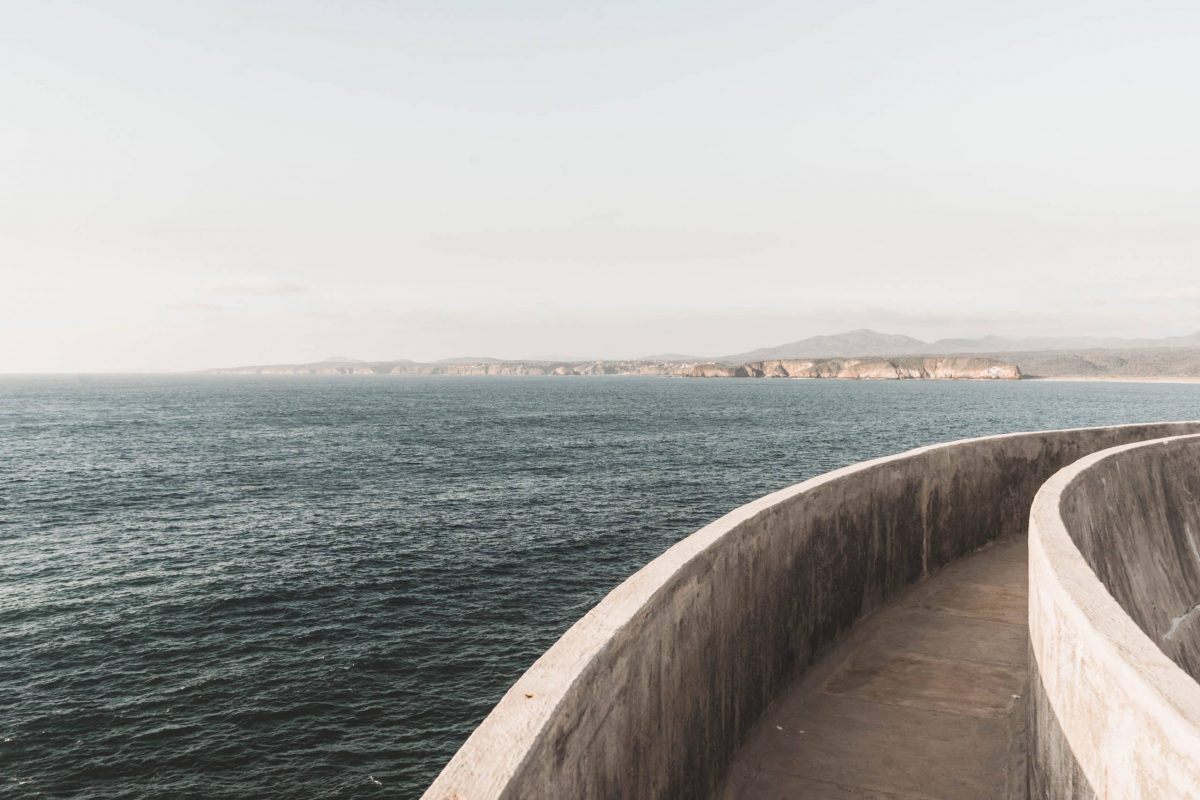 Solana [SOL] rallied from 3 January, rising from below $10 to $13 at the time of writing. Afterwards, SOL has been trading within key short-term supply and demand zones.

At press time, SOL was rejected at $13.52 after Bitcoin [BTC] faced rejection at the $17K level. The price rejection forced it into a correction that could settle in this short-term demand zone. 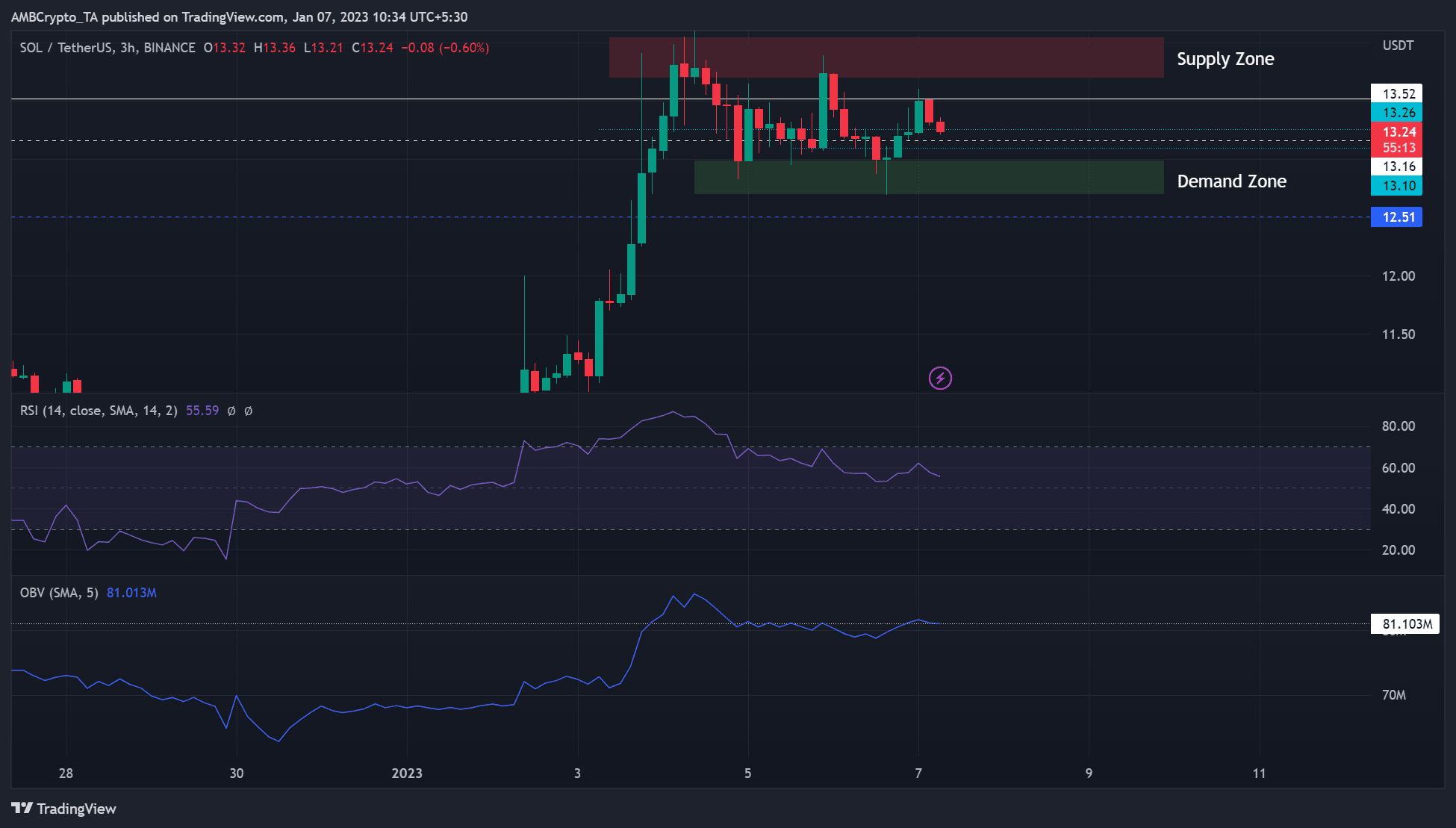 SOL’s recent rally hit a roadblock at $14.20, slightly above the supply zone. However, the selling pressure on the supply zone blocked any further rally attempts to bypass it.

The latest example is the short-term rally that faced rejection at $13.52, forming a short-term bearish order block. The blockage set SOL on the correction that could settle on the demand zone level around $13.0 if the $13.16 support failed to hold.

The Relative Strength Index (RSI) retreated after facing a rejection around the 60-mark. Furthermore, the On-Balance-Volume (OBV) rose recently but formed a downtick. This indicated a drop in buying pressure alongside a decline in trading volumes that could give sellers more influence.

However, a break below the demand zone would invalidate the above forecast. Such an extreme downtrend could likely result from a bearish BTC and settle at $12.51.

According to Santiment, Solana posted three positive growth metrics at press time. First, the weighted sentiment exhibited an elevated position on the positive side, showing an improved outlook for the asset.

Second, the development activity has been rising since 2 January, which could explain the improved outlook on the assets.

Finally, the drop in demand in the derivatives market improved significantly, as evidenced by Binance Funding Rate climbing towards the neutral level from the negative side.

These metrics indicated a possible bounce back even before SOL reaches the demand zone explained in the three-hour chart above. However, investors should track BTC’s movement for reliable timing.