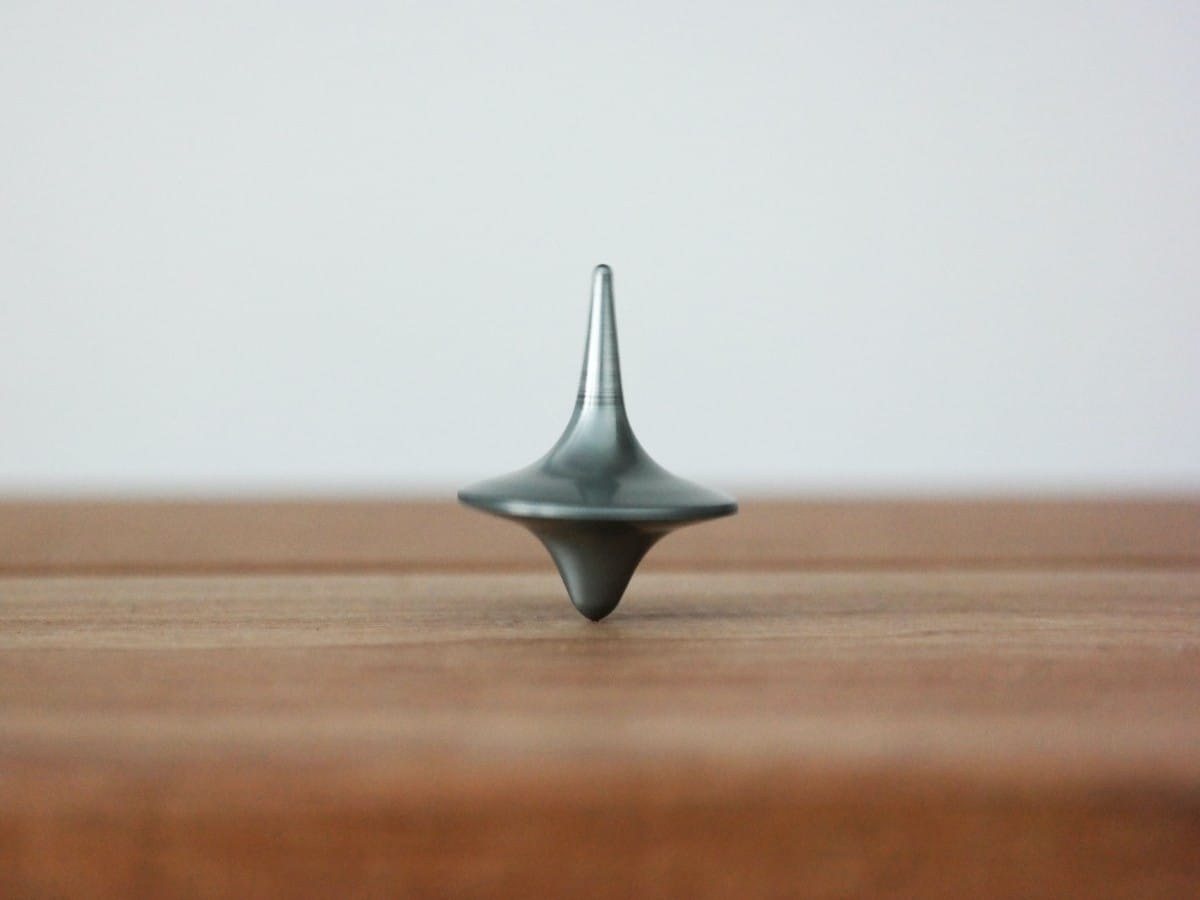 In a series of tweets published on 6 January, decentralized exchange protocol Balancer [BAL] informed users that an “issue” with liquidity pools on the exchange changed the protocol fees of some of its pools to zero.

Protocol fees of some Balancer pools have been set to 0 to avoid an issue that is now mitigated and will be publicly disclosed in the near future.

This has been done by the emergency multisig, a 4/7 comprised of BLabs engineers and Balancer Maxis: https://t.co/AZo7yBQD17

The affected pools include DOLA/bb-a-USD on Ethereum [ETH], bb-am-USD/miMATIC on Polygon [MATIC], It’s MAI Life and Smells Like Spartan Spirit on Optimism [OP], and Tenacious Dollar on Fantom [FTM].

Are your holdings flashing green? Check the BAL profit calculator

The aftermath of the “issue”

“Mitigated and will be publicly disclosed in the near future.”

Furthermore, the decision to set the protocol fees for the concerned pools to zero was made by the emergency multisig. Thus, requiring no further action for liquidity providers.

Balancer’s Emergency subDAO was floated to enable a small group to take action in the event of malicious activity and/or potential loss of funds on the protocol.

In a later tweet, Balancer issued another warning to liquidity providers on the affected pools, saying,

“Because of a related issue, LPs of the following pools should remove their liquidity ASAP as the issue cannot be mitigated by the emergency DAO.”

IMPORTANT: Because of a related issue, LPs of the following pools should remove their liquidity ASAP as the issue cannot be mitigated by the emergency DAO. https://t.co/WcBeBvjdY2

In June 2020, Balancer was hacked for more than $450,000 worth of multiple tokens due to a vulnerability in two of Balancer’s pools containing the STA and STONK tokens.

According to Balancer, it was not previously aware that this type of attack was possible. However, a Twitter user, Hex Capital, disputed this claim.

He alleged that the hacker could exploit a vulnerability already reported to Balancer during its bug bounty program in May but was not acknowledged by the company. In addition, the user claimed to have submitted a detailed report outlining the attack vector to Balancer.

"Although we were not aware this specific type of attack was possible" – this is patently false @mikeraymcdonald @BalancerLabs. I submitted this exact attack vector to your bug bounty program on 5/6 and was denied payment. cc @defiprime @TheBlock__ @VitalikButerin @1inchExchange

At the time of writing, BAL was trading at $5.40. Undeterred by the news of a potential exploit, BAL’s price rallied by 2% in the last 24 hours. Furthermore, its trading volume grew by 5% in the same period, data from CoinMarketCap showed.

An assessment of BAL’s performance on a daily chart revealed that the alt has traded in a tight range since 25 December 2022. When an asset trades in a tight range, the asset’s price fluctuates within a narrow band and has made no significant moves either way.

Interestingly, BAL’s Chaikin Money Flow (CMF) has been on an uptrend during this period. At press time, the dynamic line (green) was pegged above the center line at 0.09.

Typically, a rising CMF indicates more buying pressure than selling pressure. Therefore, if the price of an asset is trading within a narrow range, but the CMF is rising, it could indicate that more buyers than sellers are entering the market, despite the lack of significant price movement.

This could signify underlying strength in the asset, as the buyers may be confident that the price will eventually break out of its current range and move higher.

Related Topics:BALbalancerBalancer investors
Up Next