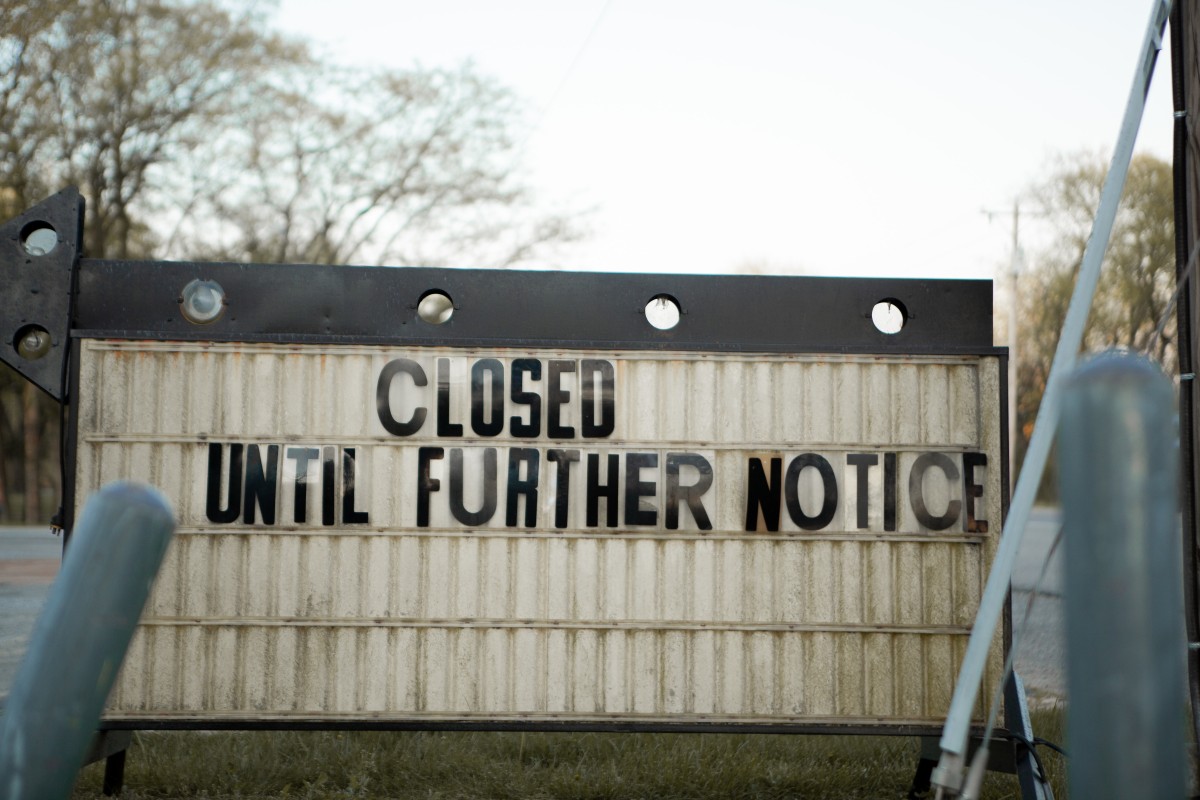 Yesterday was not a remarkable day for the owners of the native token for the “Ethereum Killer”.  The team announced that Solana suffered a major outage which led to over a seven-hour downtime on its Network.

According to the team, the downtime was caused by an “enormous amount of inbound transactions” from NFT minting bots. Standing at $96 before the downtime, the network’ s native token SOL quickly declined by 5% leaving it at $89.86 at the time of this press. What do we know about the coin’s performance in the past 24 hours?

Following the prolonged downtime on the Network, the price of SOL went on a downward trend shedding 5% in the last 24 hours. This represented a 65.44% from an ATH of $260.06 which it recorded last November. In the early hours of today, the RSI also slipped into the oversold region at 20.52 indicative of increased distribution.

This could have been skeptical investors exiting their positions in the face of the uncertainty brought about by the downtime. At the time of this press, the RSI stood at 38 indicating a reversal and a push towards the 50-neutral region.

Increased bearish activity that plagued the token was also confirmed by the position of the 50 EMA. This stood above the price and had since been since the price 22 April.

Further, the last 24 hours was also marked with a sharp decline in the market capitalization for the native token. SOL’s market cap suffered a significant decline from $30 billion to $27.74 billion a few hours into the downtime.

These might mean that investors are back trading the token. This might be as a result of Solana’s announcement of attempts to  restore client services over the next several hours.

The last few months have been marked with increased increased adoption of the Solana’s mainnet beta network. This was confirmed by the rising index for the Development Activity for the Network’s native token, SOL.

Is SOL really an “Ethereum-Killer”?

Solana Network in the past few months has been plagued by network congestion caused by increased adoption. This has frustrated user transactions. With over 2 downtimes recorded this year alone, the network appears to have a long way to go to really live up to its tag as the “Ethereum Killer”.

Cryptos, governments, and the real reasons why they don’t really get along

Analyzing how Bitcoin may shape the future according to this expert