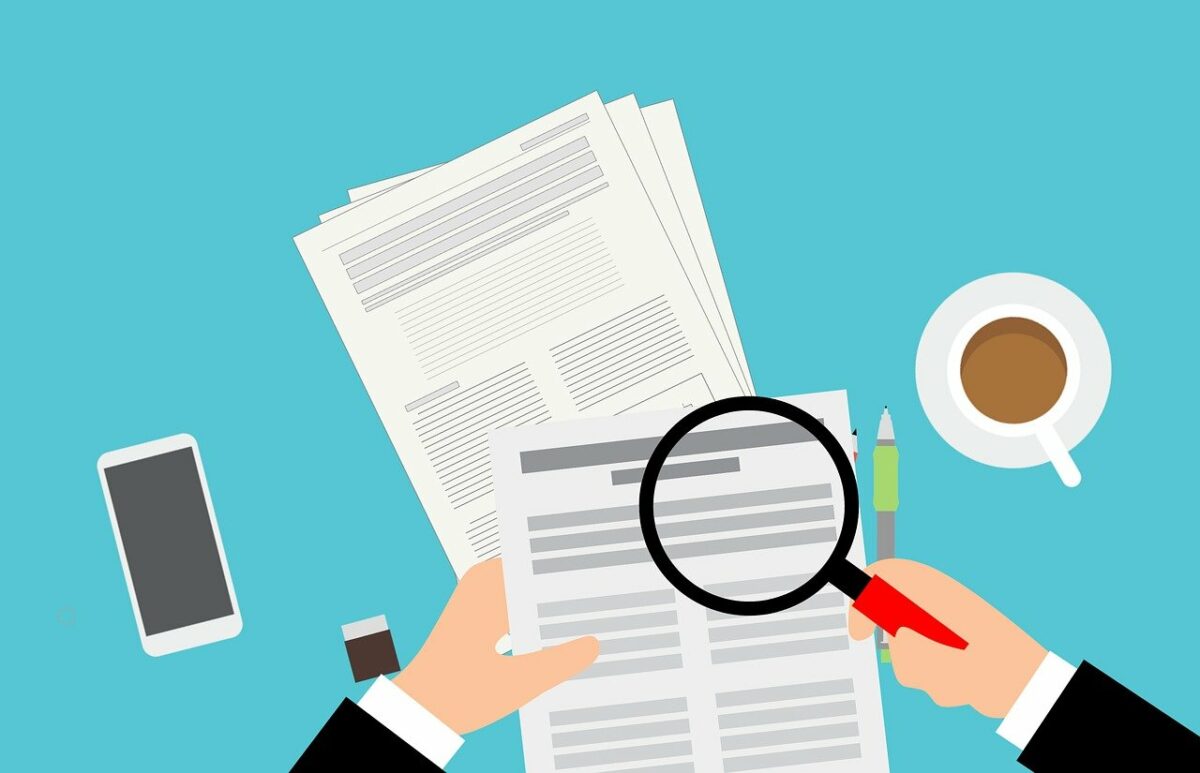 This has been an extremely contentious topic of debate within the cryptocurrency community across the globe. Why isn’t any country bringing about structured crypto-regulations? Well, I’ll try to answer that in the context of India and extrapolate it to the world.

The Indian government has introduced prohibitively high taxation on crypto-trading in the country. From a flat 30% tax on all gains to the 1% TDS. Not to forget, gains in one crypto can’t even be set off against another crypto, let alone another asset class altogether. And the Indian Finance Minister has been very clear about it. According to a report by the Financial Express on 19 April, she said,

“We did announce that on the income that was generated out of the transactions of these crypto assets will be taxed at 30 per cent and over and above that, there is a 1 per cent tax deduction at source which is also imposed on every transaction. So through that we will be able to know who’s buying and who’s selling it.”

This has racked up so much attention that even the Supreme Court was forced to take cognizance of the matter and knock on the government’s door, asking for clarity on crypto’s legal status.

But zooming out, it is quite evident that India isn’t the only country that is unclear whether it likes crypto or not. Most major economies are still on the fence about it.

A regulatory framework in cryptocurrencies would require a global sit-down between nations to decide its fate. This is because it isn’t an India-specific or U.S-specific issue to be resolved.

Take the example of international money transfer through SWIFT – It’s a global cooperative initiative to facilitate international transfer of funds. A similar framework is highly essential to properly bring about regulation.

Why? Because it is something that strives to be cross-border in nature.

But is it really possible to bring global powers on the same table to decide on a common system of currency that is out of their control? My hypothesis: Highly unlikely. That one sentence alone contains more contradictions than stars in the night sky. Well, that was a bit of an exaggeration, but you get my point.

Where do experts stand?

To that end, I tried reaching out to other people in the know – people who are directly involved and invested in the cryptocurrency environment. And so far I found only one who was willing to speak, albeit under the condition of anonymity. The person happens to be a senior executive at one of the largest crypto-exchanges in India. And, he explained that to understand more about the government’s hesitance in the matter, one must take a dive into a little bit of history.

Unknown to many, the concept of cryptocurrency has been a long time in the making. Cryptography has been around since the tragic World Wars. But, using a system that depends on a mathematical formula rather than a group of individuals has been a source of fascination for many.

It is a concept that was being developed back in the ’90s, but exploded right after The Great Recession of 2008. This was when the importance of such a system was realized and Bitcoin was launched into the world.

Coming to SWIFT – the Society for Worldwide Interbank Financial Telecommunications is an ancient (quite literally) system of communication for verification of transfer of funds across borders. Some of its fallacies include long duration times, and the entire remittance process cuts a major chunk out of the funds transferred. And the remittance industry is huge, especially in developing economies like India, China, and parts of Latin America.

“If you send money through Transferwise or Western Union, it takes days to transfer the money and digs a big hole in your pocket too. Crypto is the only solution because of three very simple things – it isn’t owned by anybody, it has negligible fees and it is the fastest process out there.”

Data from the Word Bank shows how much of the GDP was accounted for by personal remittances in the year 2020.

It is well known, cryptocurrencies can cut the time and costs involved into a fraction of what it is today. But, isn’t it being adopted? There are a couple of reasons – companies like Western Union hold a monopoly over the entire industry. 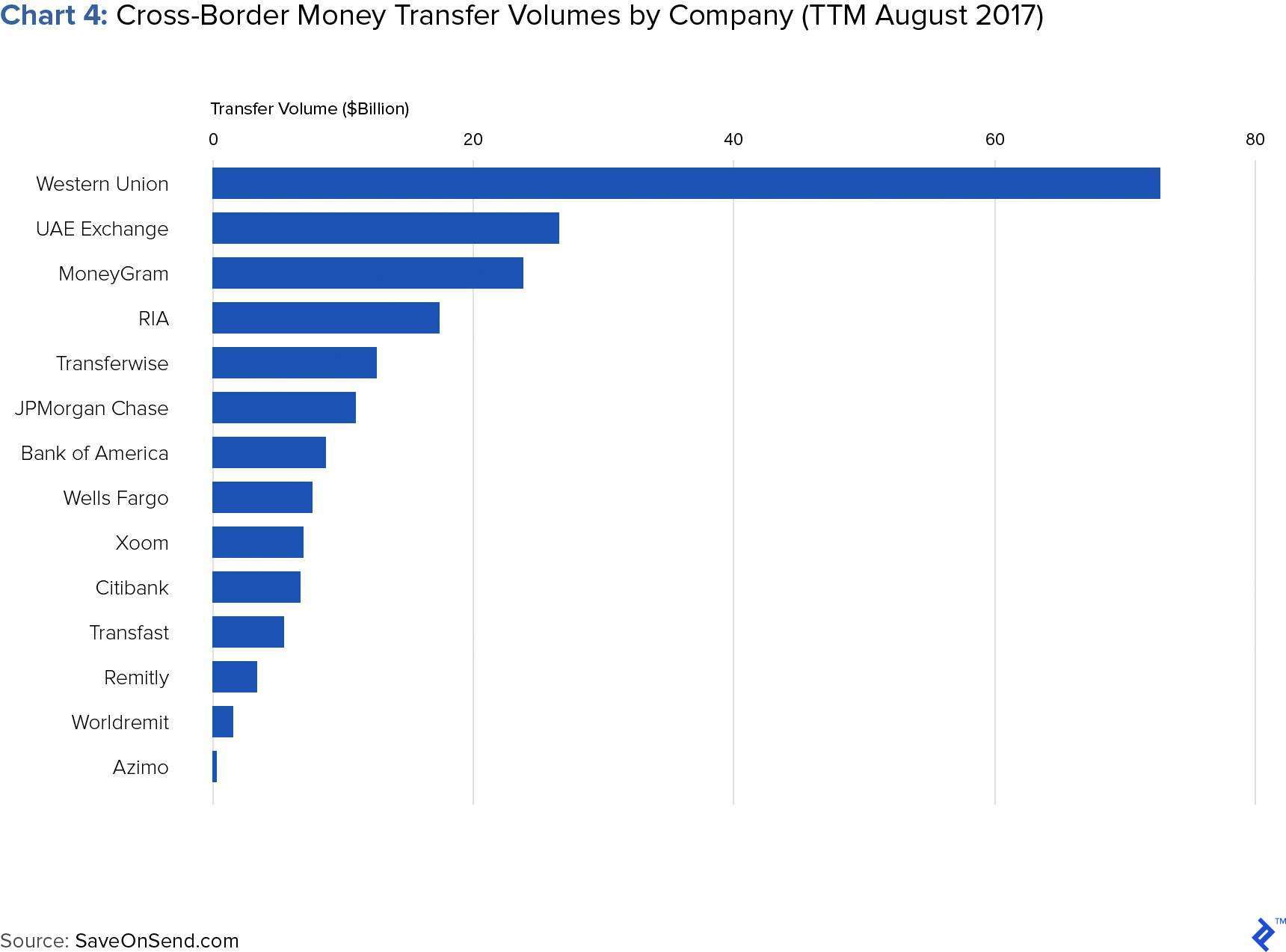 These firms have strong lobbies in government institutions to keep their businesses afloat. And thus, major governments are not to keen about adopting cryptocurrencies either.

“No country will accept Bitcoin – its ridiculous and sounds too utopian. Just take a look at larger picture – the U.S followed a process to make dollar the world’s reserve currency. They won’t let go of that so easily. El Salvador is nothing but a great story to hear.”

The United States has successfully managed to make the U.S dollar the reserve currency of the world. Every country looks to buy and save up dollars to manage their import and exports.

This means that the U.S has complete monetary policy power, not just within its own sovereign borders, but a great deal of influence in the matters of other countries too. Even if one country wants to opt out of it, chances are, nobody else will.

The best example is of the United States imposing sanctions on countries it deems as a ‘threat’ to democracy and free will. However, according to many, a true threat to democracy is monopolistic power of one single currency!

That is a power nobody will ever give up on.

When the pandemic broke out, the U.S Federal Reserve announced loosening the monetary policy to ensure billions of dollars in cash is printed. This was an effort to artificially prop up the economy, and that was when cryptocurrencies really saw general mass appeal. Until then, it had been a retail/enthusiast-only area but soon, institutional investors began to take notice.

As the cryptocurrency market grew in terms of market capitalization – it was finally becoming a viable medium to conduct fraudulent activities and bypass inter-governmental sanctions. And with Russia‘s invasion of Ukraine – things became even more heated.

Despite the fact that Bitcoin alone didn’t really have the market breadth to handle a volume of an entire nation’s economy to bypass sanctions. Even the Financial Crimes Enforcement Network, the Treasury Department’s money-laundering watchdog, has supported that view. However, it may be possible for individuals to access it to bypass broader sanctions.

It is due to this, a regulatory framework then becomes difficult to create because of the cross-border nature cryptocurrencies have.

Is there no future for crypto then?

Well, not really. Crypto, more specifically blockchain technology, is actively being considered to create a new form of digital infrastructure by several nations. Even though, only baby steps have been taken in that direction. India’s Maharashtra has begun issuing caste certificates on Polygon’s infrastructure so that certificates can be verifiable on the blockchain.

Most people in the know may associate the term Non-fungible Tokens or NFTs as only pictures of weird looking apes. But that way, you’re missing out the entire picture! NFTs can be used for a whole host of real-world purposes too.

Take for example – Using NFTs to issue physical land or property agreements. This would cut out any and all the need for middlemen and government officials. Plus, property purchases are an extremely labor-intensive process and use age-old record keeping mechanisms.

A smart contract on the blockchain can single-handedly remove the need for all of these. An owner is issued a so-called ‘NFT’ or otherwise commonly known as an ‘agreement’ which he can sell to another prospective buyer and then meet up to hand over the keys. It will become as simple as that. The entire process is saved on the blockchain, accessible to all, and completely paperless without any red tape involved.

The possibilities are endless!

Well, why aren’t governments doing that?

Well, it must be understood that governments have a lot on their plate. Truth be told, not every government in the world is this corrupt fat man sitting on a throne. They have other priorities too – which is why crypto might not have been in their radar so far.

“At the end of the day, technology is always improving and so is adoption. What took Facebook 8 years to do was done by Tiktok within 2. Similarly, five years ago crypto was a very enthusiast-centric thing. However, crypto today is too big to fail and is growing in terms of scale and adoption at a breakneck pace and governments are being forced to take heed.”

The person I spoke to mentioned during talks with the Indian Finance Ministry it has become clear that the government is taking note of this. They are looking at this technology from the lens of a nation building exercise – much like what happened during the Internet boom of the 2000s. Nobody knew what to do with it except those involved in the technology. Now, even a five-year old can play online games with other five-year olds over the Internet.

Even so, there are other countries who are playing it smart.

“United Arab Emirates is one such country. They are moving with the intention of becoming the silicon valley for the blockchain movement. With more and more venture capital funds flowing into the crypto space – their economy stands to benefit. Every third Indian blockchain developer is moving out of the India to build there”

Crypto-companies will soon be wholly under UAE’s jurisdiction, giving them a head start in this new natural evolution of technology – the transition from Web 2.0 to Web 3.0.

On the contrary, the Indian government’s prohibitively high taxation has deflated the mood of the Indian crypto investor.

“The 1% TDS charged to supposedly ‘capture transaction details’ is basically a kill switch for the Indian crypto ecosystem. Coupled with a flat 30% tax on gains and the ban against setting off of crypto losses against other cryptos – can quite simply cripple the general investor.”

So, at the end of the day, it cannot be denied that crypto is here to stay, whether or not the government continues to push forward with its debilitating taxation rules.

People in the know are confident about the future, believing that things are bound to change and are, very openly – HODLing on!

With over a billion XRP tokens transferred, are whales getting jittery

Solana: As SOL hits its second major downtime of 2022, should investors be worried