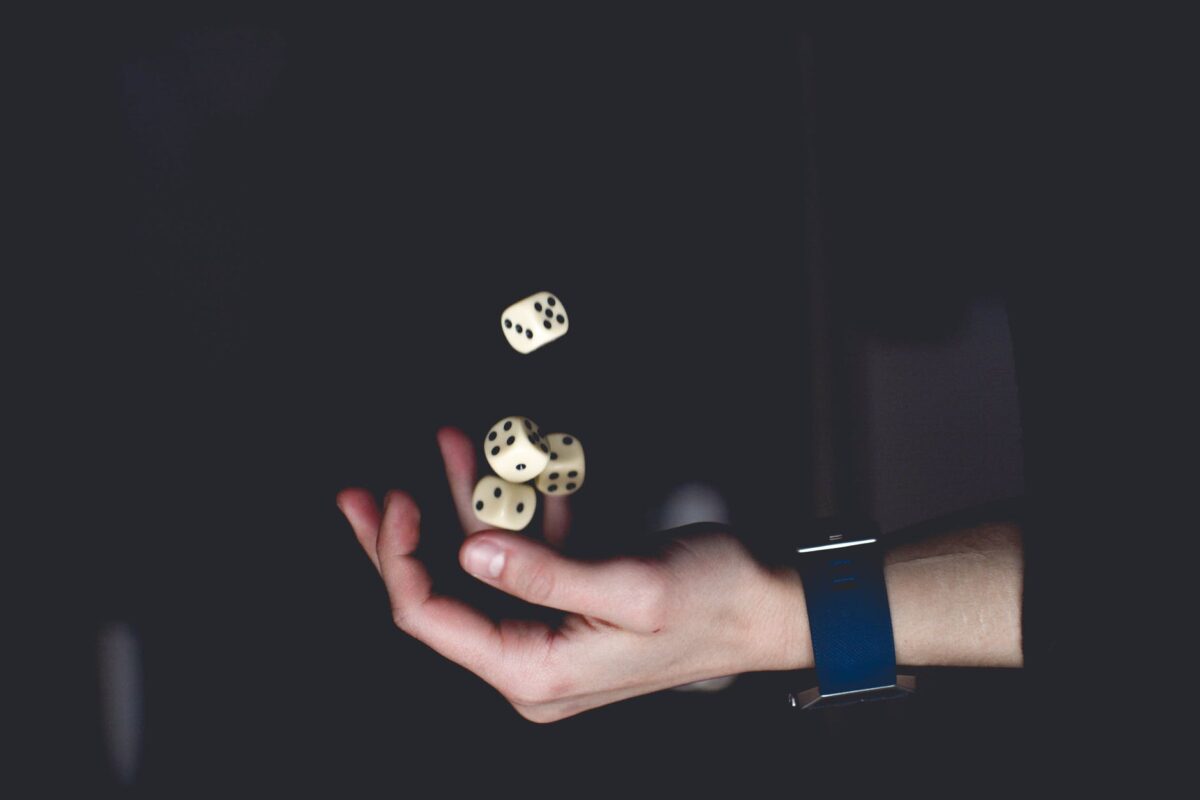 Even though the market saw a green signal, Bitcoin and many other altcoins didn’t register skyrocketing rallies, unlike Solana. In fact, at one point, SOL was up by 12.37% from the lows of 20 February.

Interestingly, a positive sentiment seems to be dominating the Solana blockchain right now.

Solana goes around the world

Solana is stretching itself to engage with more crypto-enthusiasts around the world. It has spread its wings in NYC, Bahamas, Hong Kong, and Prague, besides other places of importance.

After stepping into Dubai on 20 February, SOL’s price pictured a stark rise on 21 February. Here, it’s worth noting that the recent uptick was also influenced by the broader market’s bullish cues.

Consequently, the active downtrend which had been gaining dominance since 8 January lost its strength. Moreover, bullish signals can now be seen taking over the indicators.

In the chart below, for instance, the Signal line is in accordance with the MACD line. However, the Average Directional Index (ADX) is below the threshold, which is a positive sign. 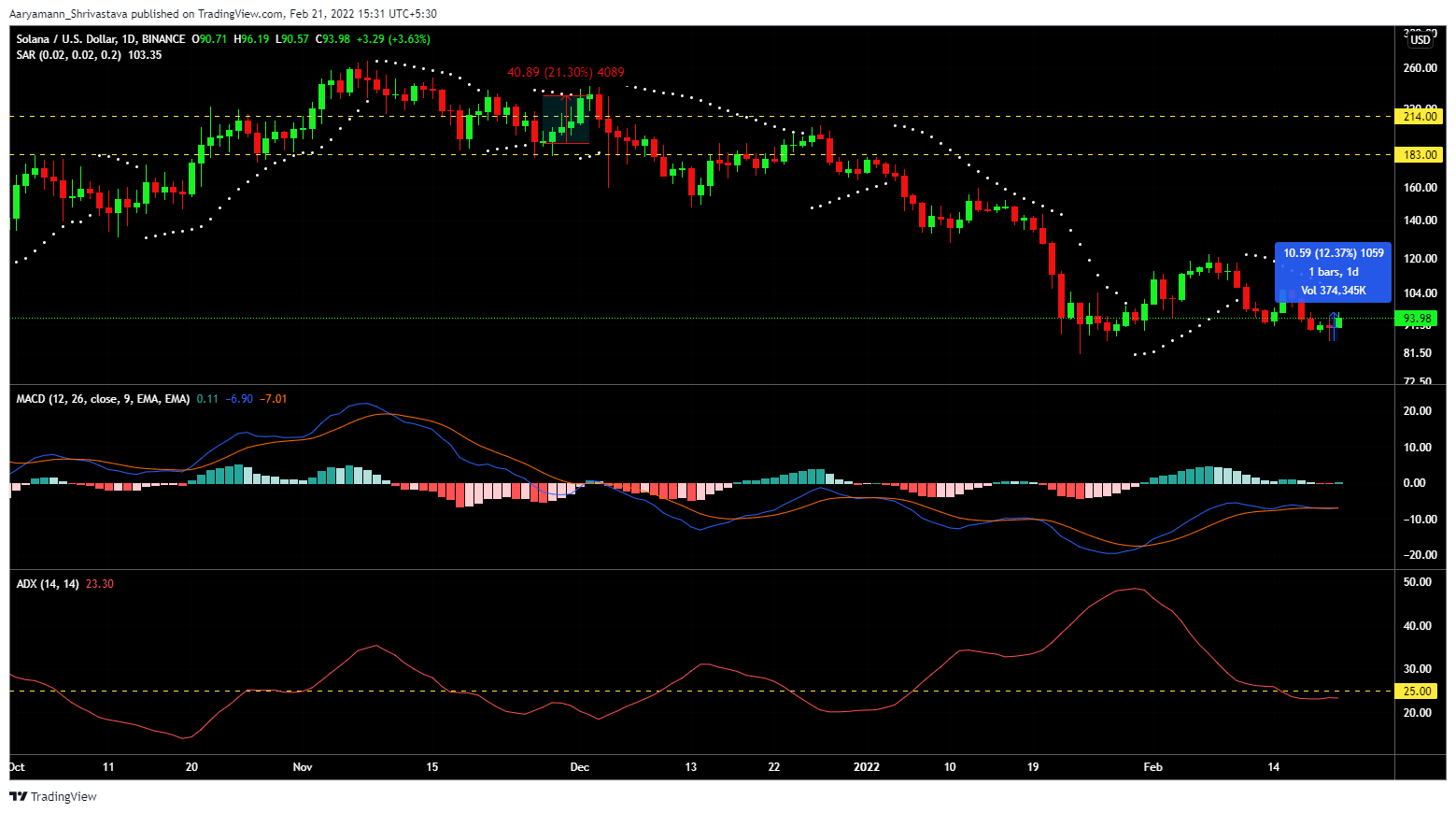 Solana’s performance has been rather exceptional this month. Its bridge with Ethereum, for the first time in almost a month, registered inflows for USDT last week. It is the second biggest asset on the bridge after USDC.

What’s more, the overall net flows year to date peaked on 19 February at $64.7 million, despite the diminishing user count.

However, if the longer timeframe is taken into consideration, Solana’s disappointing performance forced investors to lose confidence in the asset.

Social sentiment has been strictly negative for over three months now. A few spikes into the positive territory were observed towards the end of January and early February. Alas, they did not last for long.

There was a 62% drop in market cap from $77 billion in November to $29 billion too. This resulted in Solana falling to the eighth position from #4. This is also one of the reasons why some investors are losing confidence in the altcoin.

At the moment, the asset certainly doesn’t seem to be very appealing because of its negative 2.58 risk-adjusted returns. But, the low volatility will certainly prevent the altcoin from any sudden plunges. 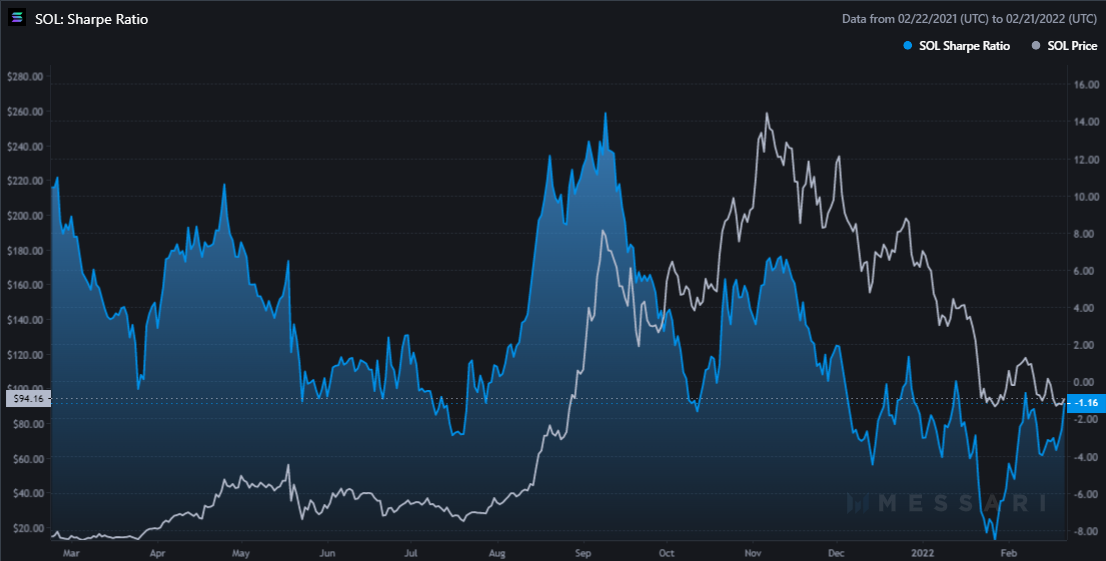 Solana does not have major network developments on the charts right now. Curiously, it has only its social factors to depend upon for a rally towards $100. Only time will tell if the Solana Hacker House World Tour can give SOL a boost.

The where and how of SHIB traders making a profit here