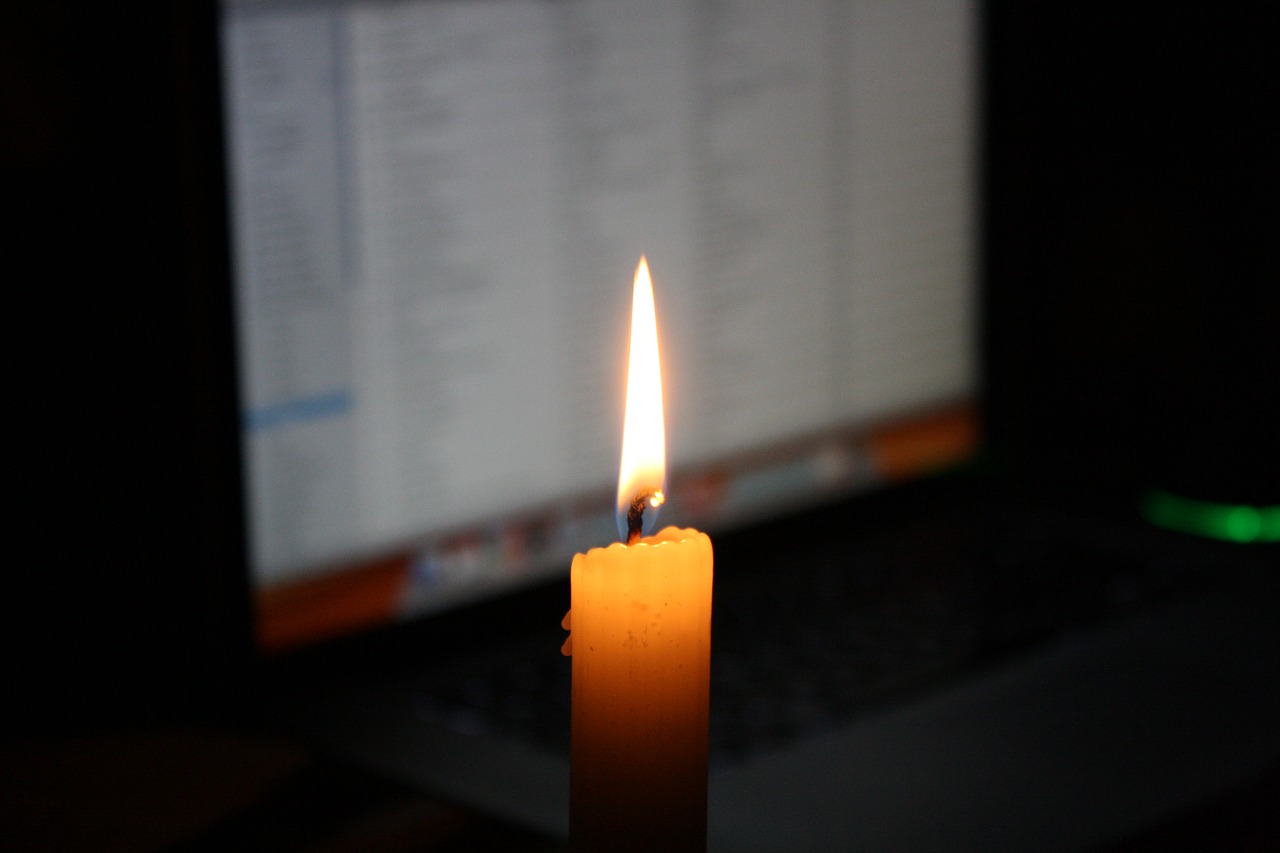 The persisting problem of the network outages on Solana has left investors annoyed and frustrated. Still, the larger impact this problem can have is completely overlooked at the moment.

Any chain that is prone to repeated network issues is bound to lose its investors, especially since many of the individuals using the network and the Solana bridge yesterday had their trades of ETH, USDC, and more stuck on the bridge for hours.

Solana and its outages

These outages came at a time when Solana was already dealing with a decline in bridge usage as week on week, the trades on-chain kept reducing, leading to the bridge noting netflows worth barely thousands.

Although USDC is the most traded asset on the bridge, it is ETH and USDT that have been noting the most outflows throughout the last two months.

In the case of USDT, the outflows have been within $500k for most parts this month, with the highest outflows touching $3.7 million, whereas Ethereum, towards the end of March, noted outflows worth $9.3 million in a single day.

But the money flowing into the bridge is keeping the netflows balanced, leaning towards positive most of the time, with only two instances of high outflows worth $1.5 million and $2 million observed in the last two months.

Regardless the price action of SOL has been dancing to its own tune as in the past month, the altcoin has seen a drop of 38.14% to bring SOL to $87.71. Although in doing so, the altcoin seems to have hit the ground close to the oversold zone according to the Relative Strength Index (RSI).

Usually, this is a sign of trend reversal, but that has not been the case with Solana historically since the altcoin is known to linger in this zone for a long, long time. The last it was at this level, it stayed in it for a good three months.

However, there are some positive affirmations coming from the stretching presence of Solana after the Terra-based Anchor protocol initiated a proposal to whitelisting bSOL (wrapped stSOL on Terra) as collateral on the protocol, allowing stSOL holders to access collateralized lending and ANC liquidity mining rewards.

Since the majority is accepting the proposal, it could bring a part of the broader user base of Anchor to Solana, improving the latter’s condition.

Binance coin: Here’s what an increase in whale activity means for BNB investors