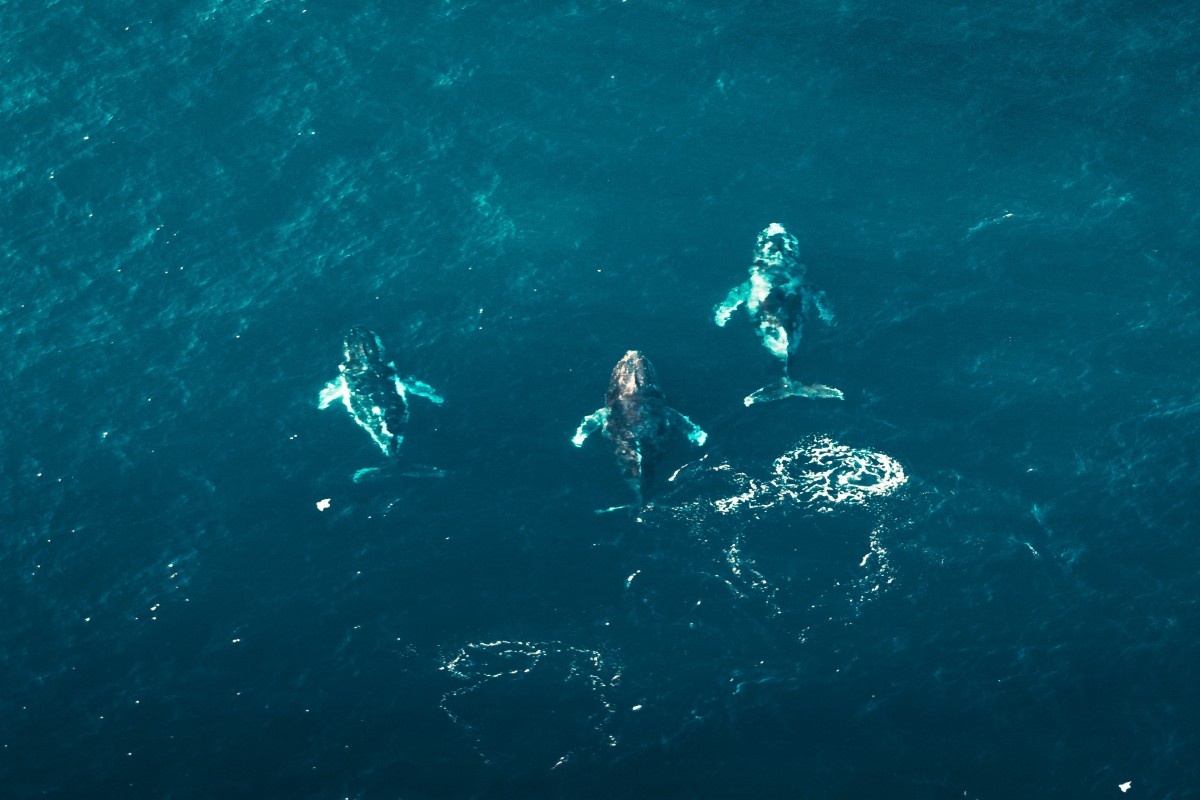 Are you a crypto Degen? Do you tell friends and family that you are bullish on altcoins such as the Binance Coin (BNB)? Well, you should know that in the past few days, BNB has recorded its largest grouping of whale transactions since early March.

As a Degen, you should also be aware that this is indicative of a price direction change. In case you missed it, kindly read ahead on how the coin performed in the last month.

On a 50 EMA, the coin started the month on a bullish run. Maintaining a position below the price, increased accumulation was ongoing until mid-April when a reversal occurred. At the time of this press, the 50 EMA line stood above the price indicative of ongoing distribution.

The position of the RSI during the same period also lends credence to this position. Starting the month at the 60 region, the RSI since went on a downward trend toward the 50 neutral region and below. At the time of this writing, this stood at 44.66.

Similarly, within the one-month period, the coin Trading Volume for the coin declined by 45%. Recording a high of 2.71 billion in trading volumes at the beginning of April, this stood at 1.4 billion at the time of this press. This was an indication of a decline in the trading of the coin over a 30-day period.

Furthermore, within a 30-day period, the market capitalization of the BNB Coin bled by 12%. At the time of this writing, the market cap was $64 billion.

A “Pod” of Investors Are on a Rampage

On-Chain data in the past few days showed increased whale activity. For transactions over 100k, 28 and 29 April were marked with significant accumulation by whales. A decline has however been spotted. At this time of this writing, this stood at 12 after recording a high of 122 just four days ago.

Solana: Despite poor performance on the charts, SOL continues to expand its reach

With Bitcoin [BTC] holding the fort at $40k, will it be able to stage a rally soon