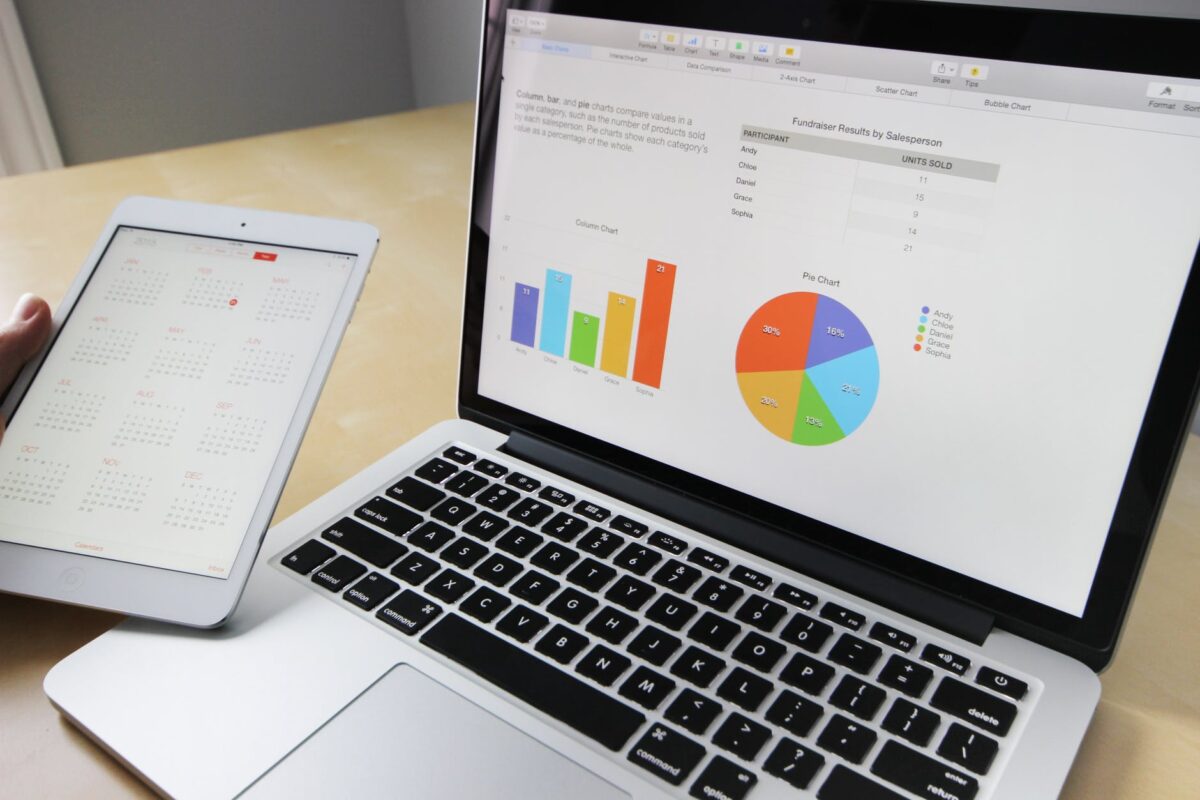 Although the market recovered pretty quickly after 24 February, the bears continued to circle around. The likes of Solana, ETC and FTM projected similar trends on the 1-hour chart.

SOL lost its advantage as it fell from the $105.40 mark to gain support at $77.50 on 24 February. However, the buyers came to the rescue and the alt quickly bounced back up.

Over the next six days, SOL managed to reclaim the $105 level as resistance. However, the bears were able to push it down over the past three days as it breached the trendline support (orange dashed line) and retested the immediate support at $86.70 on 5 March.

During press time, SOL traded at $88.49. Thus, registering a decline of 1.49% over the previous day. The RSI at 42.84 looked weak and even the AO was still under zero line. The technicals hint that SOL might retest the $87 support level once again.

Ethereum Classic (ETC) lost its position at the $32.94 mark as it followed a down channel and gained support at a two-month low of $23.66 level. However, the buyers stepped in and pushed the coin upwards to test the $30.43 level on 1 March.

The alt traded in the same area over the next three days before the bears pushed it down. ETC has retested the immediate support level of $27.10 twice on 5 and 6 March respectively, thereby weakening it. At the time of writing, ETC was trading at $27.29, having declined by 2.1% over the previous day.

The RSI hovered at 31.97 indicating a bearish directional movement. Even the CMF swayed below the zero line. The next level of support could lie at $26.08.

Fantom (FTM) followed a downward wedge as it dropped from the $2.05 mark to reach critical support at the $1.34 level on 24 February. The buyers quickly stepped in to push the coin up the charts. Thereafter, the alt quickly reached the $2.05 mark in the next six days.

However, the bears pushed it down once again. After 2 March, FTM broke trendline support (orange dashed line) to reach a floor of $1.62. At the time of writing, FTM was trading at $1.61, having declined by 4.75% over the previous day.

The RSI at 32.23 headed for a bearish dive. In fact, the DMI also projected a bearish crossover. Technicals hint that FTM could see further bearish movements in the days to come.

The full story behind the ‘Cardano > BTC, ETH in transaction volume’ narrative

A whole lot of Ethereum [ETH] in your portfolio? Here are your LAMBO chances