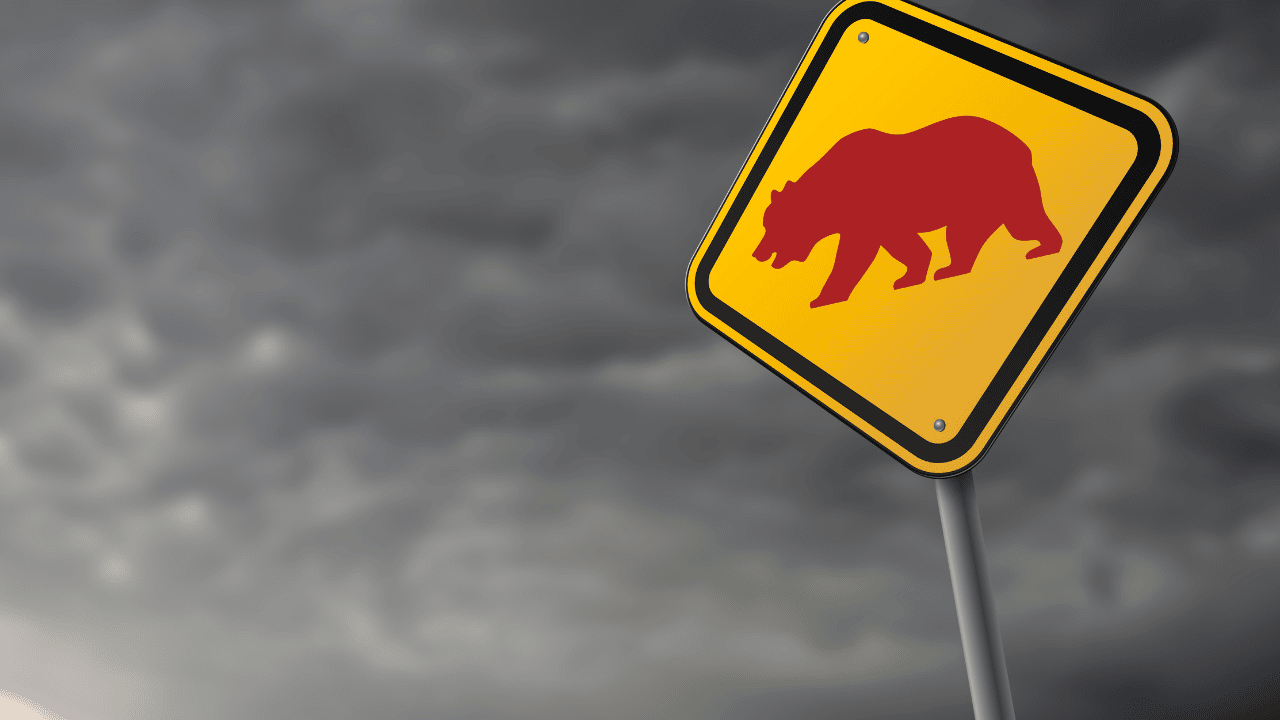 Post the FTX drama, Solana’s [SOL] association with Sam-Bankman Fried propelled the altcoin to lose over 60% of its value in a matter of few days. Consequently, SOL slipped below the vital $27-$30 range to enter a relatively low liquidity zone.

SOL’s funding rates depicted a slight ease in the heightened selling pressure over the last few days. At press time, SOL was trading at $13.4, down by over 3.57% in the past 24 hours.

SOL’s decline from the $27-mark induced a steep bearish pull, one that aided the sellers in retesting the $12.8 baseline over the past week.

In the meantime, SOL’s southbound trajectory chalked out a bearish pennant-like structure on the daily chart. While the bulls attempted to halt the high volatility bearish break, they must protect the $12.8-mark to prevent a breakdown.

If buyers depict inclinations to reject lower prices at the immediate support, SOL could gather some momentum to test the $17-zone in the coming sessions.

But looking at the broader market uncertainties, the alt could continue its decline phase. An immediate or eventual decline below the $12.8-level could hint at a shorting signal.

The Relative Strength Index (RSI) continued its sway in the oversold region for nearly a week now. A plausible reversal from this zone can aid the buyers in easing the selling pressure. Also, the 24-hour losses on SOL’s charts accompanied a corresponding decline in trading volumes. This made SOL’s position more fragile and susceptible to a reversal.

According to data from Coinglass, SOL’s funding rates across all exchanges stood in the negative zone for over 24 hours. Although it marked some improvements, the buyers should wait for a positive close on most exchanges to gauge the alt’s revival chances.

The potential targets would remain the same as discussed. Finally, keeping an eye on the king coin’s movement could help make a profitable bet.

USDC, USDT, BUSD supply outside of exchange spikes, but is this a good sign?

Tron: Decoding what lies ahead for TRX holders amid the FTX turmoil