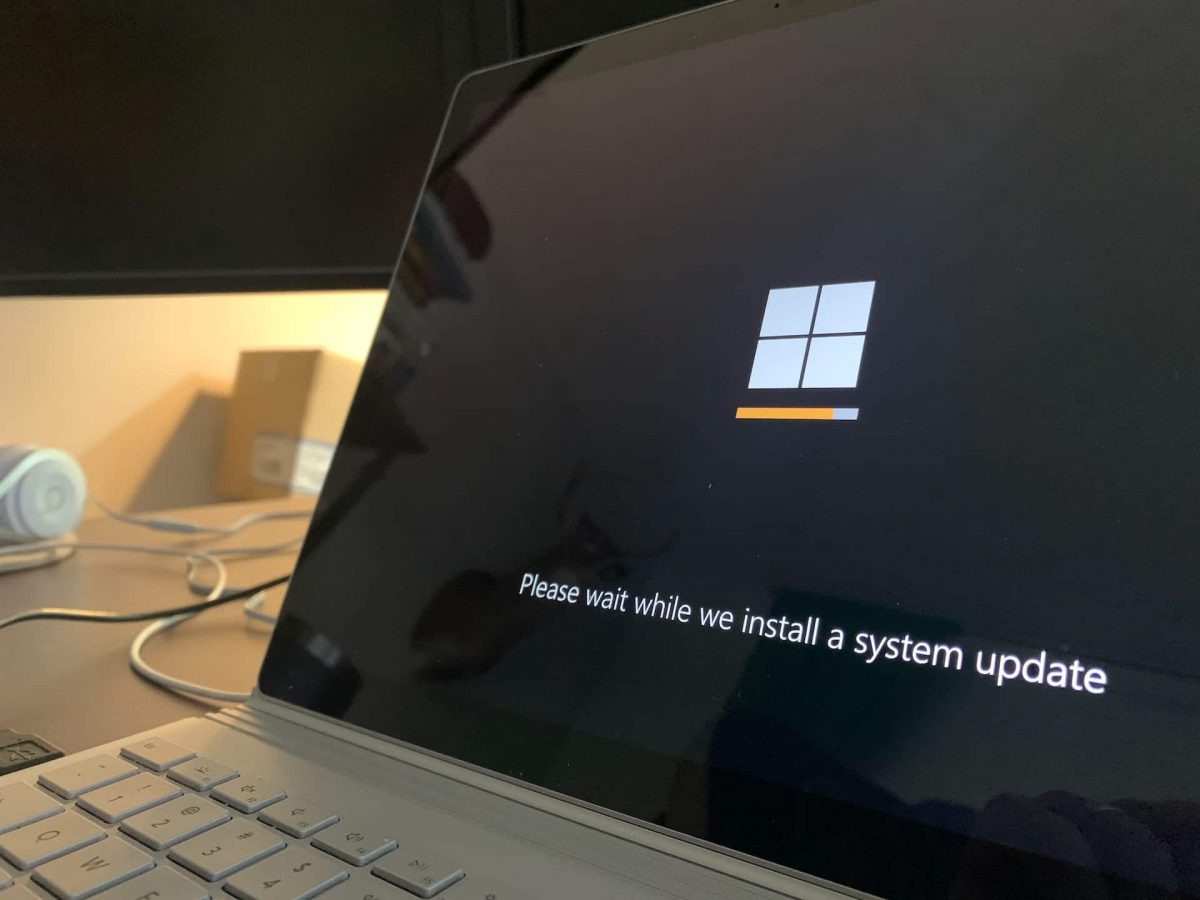 Tron [TRX] recently posted its weekly report, in which it mentioned all the notable updates regarding its blockchain. In the tweet, Tron announced some new information that looked pretty promising; its blockchain height exceeded 45.83 million.

Incidentally, Justin Sun, the founder of Tron, recently gave an interview in which he expressed his views for the future of NFTs. In the interview, he mentioned that “the current generation of NFTs doesn’t really offer much in terms of utility. Luckily, many upcoming projects are experimenting with new use cases, whether for Web3, the metaverse, or play-to-earn (P2E) and play-and-earn (P&E) games.”

He further added that throughout this crucial phase of Web3 development, NFTs have been and will continue to be the underlying mechanism for several projects and advancements.

Interestingly, Tron’s NFT space also witnessed growth over the past week. Its total NFT trade count and trade volume in USD registered an uptick, which looked quite positive for the ecosystem.

However, things didn’t look very pleasing on the TRX’s chart. According to CoinMarketCap, TRX registered negative 12% weekly growth, and at the time of writing, it was trading at $0.04922 with a market capitalization of over $4.5 billion.

Not only the growth in the NFT space, but several of the other on-chain metrics also revealed that TRX investors might soon get happier.

For instance, TRX’s Relative Strength Index (RSI) was in an oversold position, which amplified the chances of a northbound breakout soon.

TRX’s development activity increased over the last week compared to the previous week, which is again a positive sign for a blockchain. It represents developers’ efforts to improve the network. TRX also managed to gain interest from the derivatives market as its Binance funding rate registered an uptick.

Though the metrics and the new updates were in support of a price hike, the market indicators revealed a different story.

TRX’s Money Flow Index (MFI) and On Balance Volume (OBV) both registered downticks, which was a negative signal. Not only that, but the Exponential Moving Average (EMA) Ribbon also revealed a similar bearish edge as the 20-day EMA was above the 55-day EMA. Therefore, considering the metrics and the indicators, caution is advised for investors.

Solana: Gauging if HODLing SOL is really the way to go in the near term

Going long on XRP? Here is what you should know before you jump in