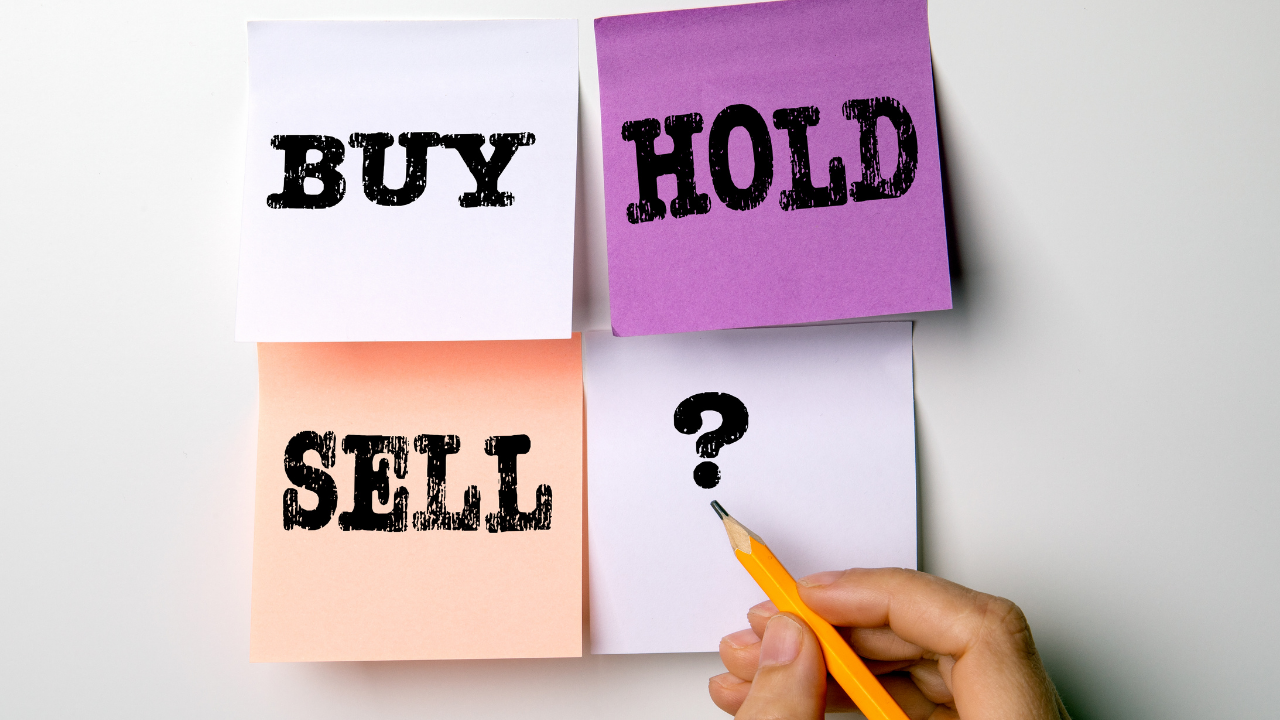 Solana (SOL) had to come to terms with yet another sell-off post a broader market decline over the last day. On its way down, it fell below its vital area of value near its Point of Control (POC, red).

Meanwhile, the smart contracts platform would now aim to propel a price recovery toward the $98-$101 range while constricting the current volatility on its charts. At press time, SOL was trading at $95.4275, down by 6.52% in the last 24 hours.

SOL’s rising wedge drawdown on 21 April made way for a robust bear run that has accounted for a 15.53% decrease in the last three days. With the massive amount of selling pressure kicking in, SOL dropped in a down-channel (yellow, reversal pattern) and matched its one-month low on 25 April.

With sellers refraining to halt their selling spree after the evening star candlestick pattern, SOL found itself testing the $94.7 support. Over the last few weeks, a fall from the POC has found support at this level. Should the buyers continue to be passive, the alt could potentially touch the $92-base before a notable bullish resurgence.

In view of its recent responses to bear runs, SOL bulls would aim to hinder the ongoing onslaught by amplifying the buying power from its immediate support. A consequence of this could result in a short-term rally toward the upper trendline of the down-channel.

As per the RSI’s near oversold nature, a revival seemed to be due for SOL in the near term. The index, at press time, was flattening at the oversold zone as selling seemingly eased over the past few sessions.

To top this up, the higher troughs on the CMF revealed a bullish divergence with price over the last day. Although the oscillator was yet to cross the zero-mark, the underlying pressure seemed to mount.

Considering its historical tendencies clubbed with the oversold readings on its RSI, SOL had bright chances of poking the $98-zone. A close above its current pattern on strong volumes would open up gates for a further recovery toward its POC in the days to come.

Finally, considering the impact of the broader sentiment of Bitcoin’s movement would also be vital in making a profitable move.

Despite founder’s conviction, why WAVES may be waving good-bye to a rally