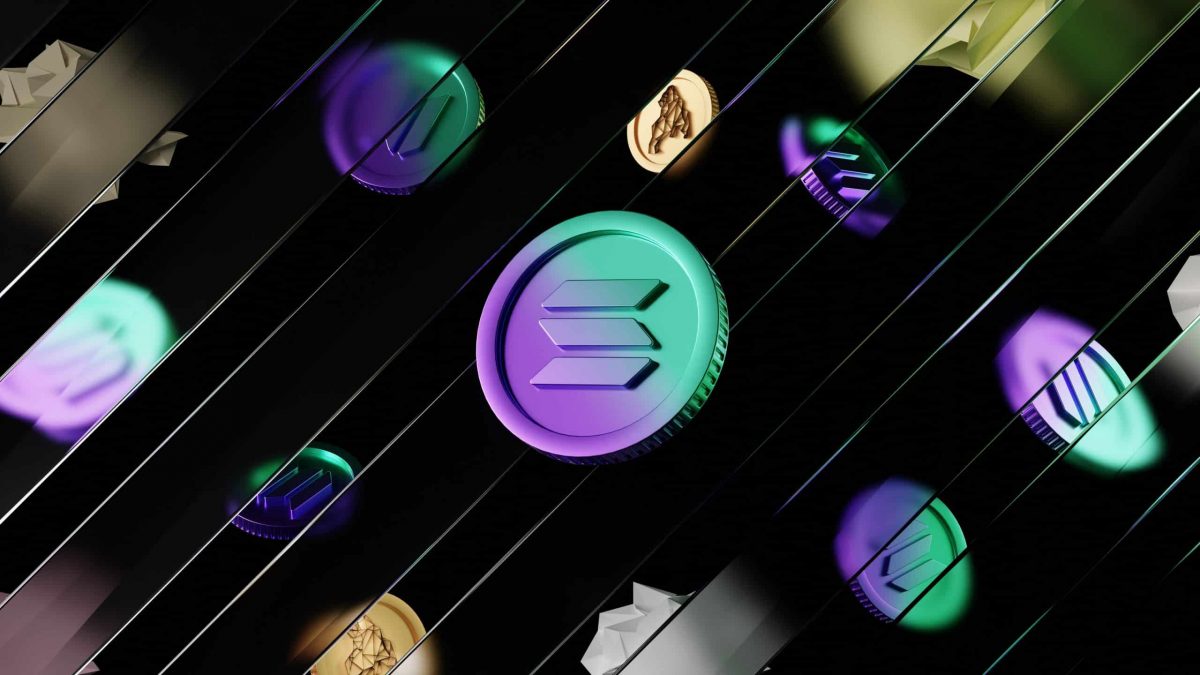 Solana [SOL] kicked off this week in a bearish tone after peaking at $48.38 on 13 August. Fast forward to the present and it is about to fall below $40 if the bears continue their assault.

However, the altcoin just retested a short-term resistance line, which might yield some upside.

SOL has been trading within its current ascending channel since mid-June. It is underscored by support and resistance, and the price just retested the former in the last 24 hours.

The alt also tested the same support line at least four times in June, and twice in July.

SOL has already demonstrated a significant drop in selling pressure after interacting with the support line near the $40.20 price level.

This outcome confirms that there is significant buying pressure coming in.

The bearish performance this week was enough to push SOL’s Relative Strength Index (RSI) below its 14-day SMA and its 50% level. However, a slight pivot to the upside confirms the return of bullish pressure.

Can bulls support a healthy bounce back?

The drop in sell pressure at the support level is already a healthy sign favoring the upside. However, it does not guarantee such an outcome.

SOL’s social dominance increased slightly in the last 24 hours. Hence, the cryptocurrency gained some visibility during this time.

Its Binance funding rate also dropped sharply during this period. Even so, it has also registered a strong bounce back during the same period.

The Binance funding rate’s bounce back confirms a sentiment change, which aligns with the resistance retest.

SOL’s recovery can be credited to positive news regarding Solend, its native lending, and borrowing DeFi protocol.

Solend recently announced the launch of its permissionless pools.

This development may fuel more demand for SOL, especially in the mid to long-term. Perhaps it might also excite investors in the short term, thus supporting a healthy recovery.

Now, anyone can permissionlessly create a pool on Solend.