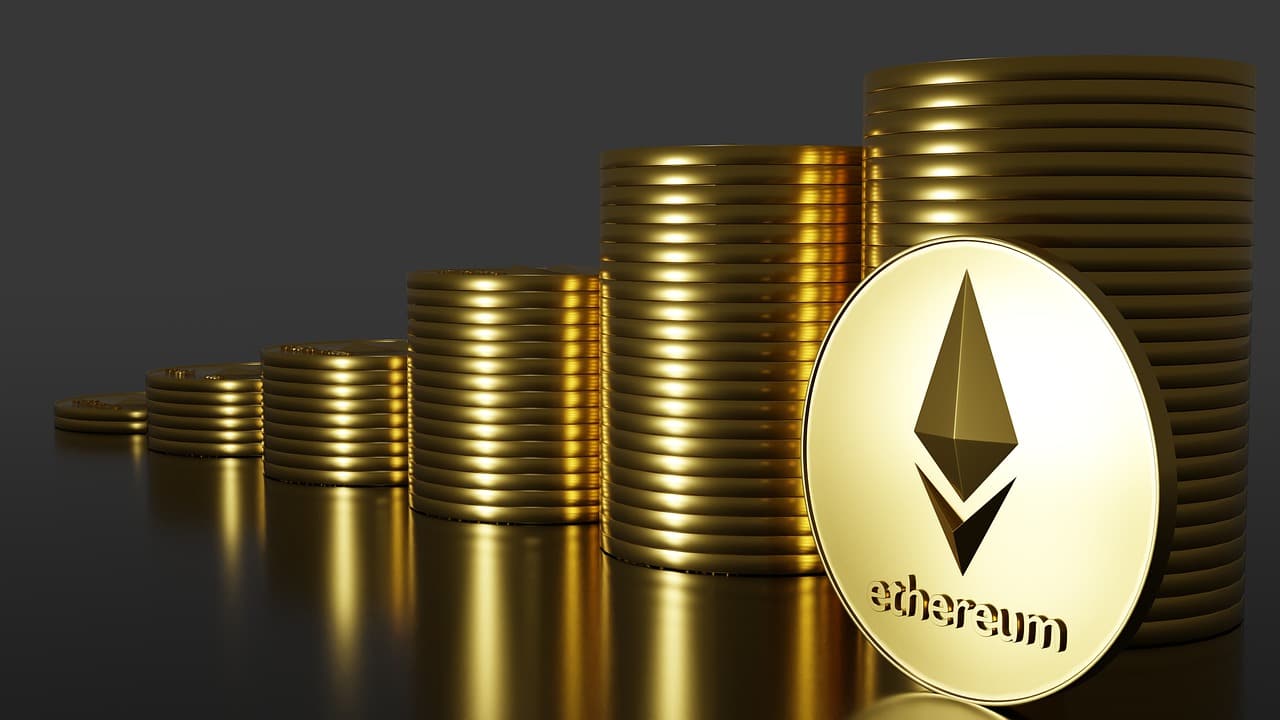 The Ethereum [ETH] community’s excitement is increasing as the much-talked-about Merge is closer.

Scheduled to happen in mid-September 2022, there seem to be many misconceptions and misinformation around the same.

The Ethereum Foundation thus, recently published a blog pointing out several misconceptions and providing clarity on the same.

A noteworthy rumor that Merge will reduce the gas fees of the Ethereum network was addressed in the blog. Well, according to Crypto.com, the standard gas fee at the time of writing was 30 GWEI.

The organization said that while switching from proof-of-work (PoW) to proof-of-stake (PoS), network performance or capacity are not directly altered. Therefore, gas fees will not be reduced after the Merge.

Furthermore, word on the street was that the Merge would increase the transaction speed of the Ethereum network.

That too seemed to be inaccurate as the transaction speed will remain the same in the Ethereum network’s layer-1.

However, a slight reduction is possible as the goal for PoW was a new block every 13.3 seconds. On the beacon chain, slots happen after every 12 seconds.

“On proof-of-stake blocks will be produced ~10% more frequently than on proof-of-work. This is a fairly insignificant change and is unlikely to be noticed by users.”

Amidst the hype of the Merge, new information presented by the Ethereum Foundation provided enthusiasts with much-needed clarification.

Earlier, there was not enough light thrown on the aforementioned topic. Nevertheless, the excitement around Merge has helped the token gain upward momentum.

Not only did its price move northwards, but analytic firm Santiment’s data showed that its social dominance also increased compared to last month. Thus, indicating increased interest from the crypto community in Ethereum.

As the Merge will bring several benefits to the Ethereum network, such as improved security, and less electricity consumption, the future of king altcoin looks promising.

This fact was further established when the number of active addresses with more than one balance reached its all-time high earlier this month. 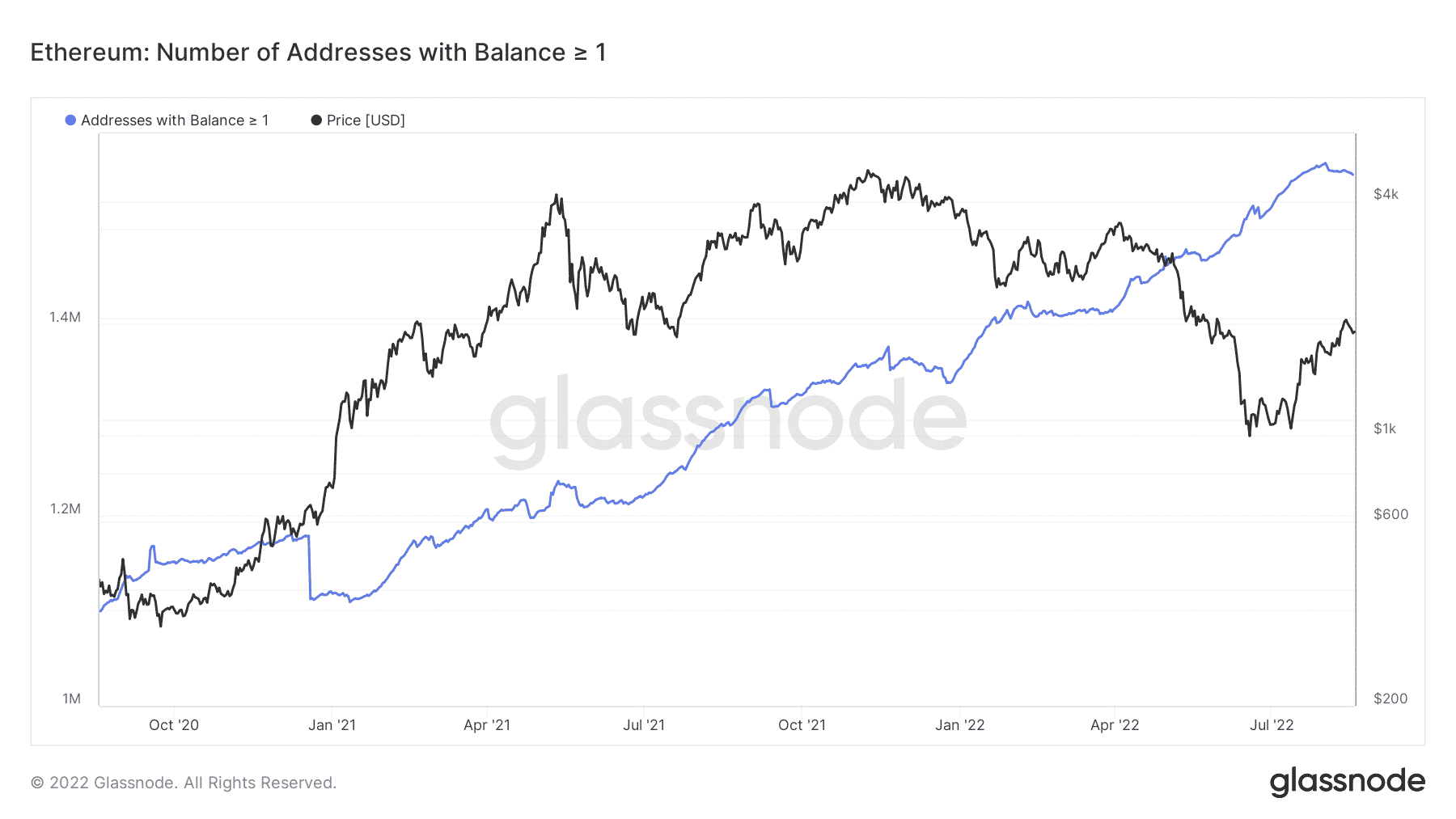 This episode caught many eyes as it was the first time that any altcoin had overtaken BTC in open interest.

Activity in ETH options has blossomed as Ethereum nears its merge date.

The open interest in #ETH options has reached a new all-time high, overtaking the #BTC options open interest for the first time in history. pic.twitter.com/X7FHoGCiDC

Therefore, the hype within the community, when coupled with the new information related to the Merge and other positive developments, suggested good days ahead for Ethereum.