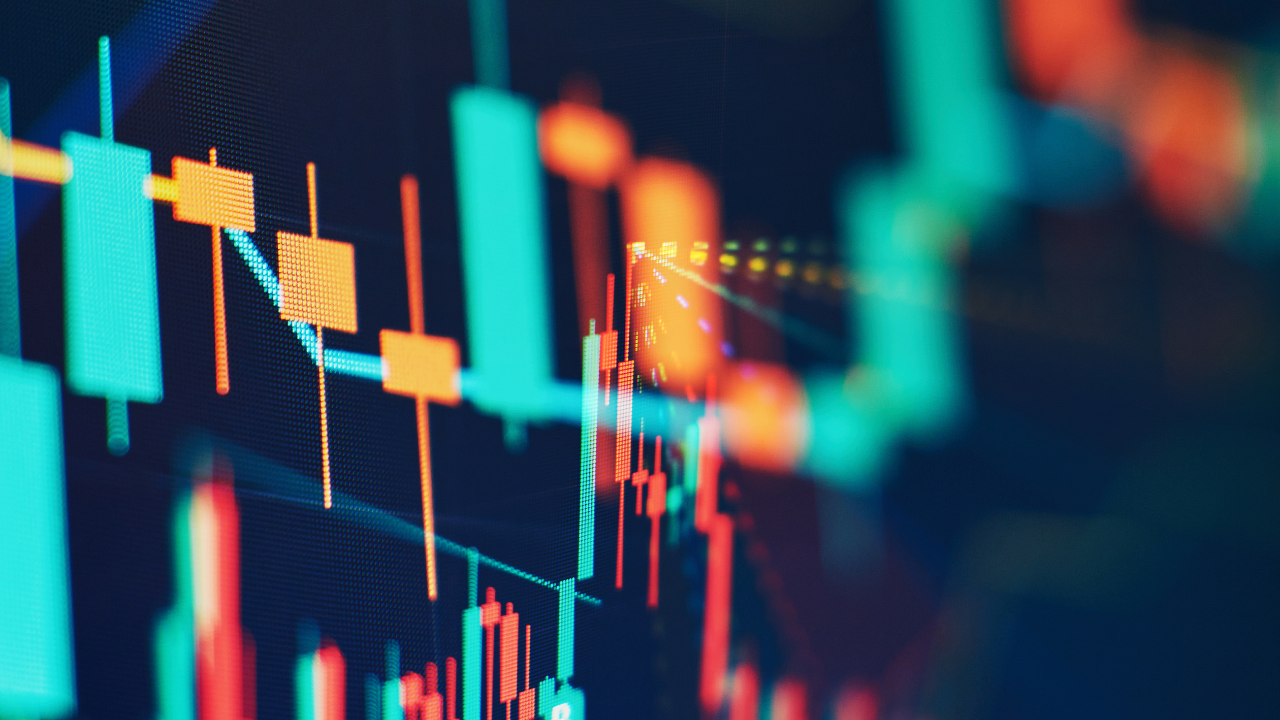 While the last 24 hours proved to be rather menacing for the bulls, the Crypto fear and greed index showed minor improvements in the overall sentiment. The near-term technicals of Solana, LUNA, and Tron exhibited a bearish inclination but the CMF kept the bullish revival chances bright in the days to come.

As the bears were keen on sustaining their edge, SOL quickly fell to test the $80-floor, while the EMA ribbons undertook a bearish flip. Despite the recent breakout from its down-channel, the alt struggled to find a close above the ribbons. Any further retracements should find testing grounds near the $80-mark.

At press time, SOL traded at $82.65. After losing its midline support, the bearish RSI aimed to test the 40-support. Also, while the -DI (of the DMI) looked north, it affirmed the near-term bearish movements for the alt. But the ADX continued to stand weak and project a fragile directional trend.

After breaking down from the up-channel from the $86-mark, LUNA lost half its value and plunged towards its two-month low on 31 January. This level coincided with the 61.8% Fibonacci support. Consequently, the alt entered into a recovery phase.

It doubled its value in the course of the next few days before facing a barrier at the $101-mark. A strong pullback from here would continue to find testing support at the 23.6% Fibonacci level.

At press time, LUNA was trading at $94.7. The RSI hovered above the midline but depicted a decreasing buying influence. After a bearish divergence (white trendline), it showed slowing signs and reversed from the overbought mark. Nevertheless, the CMF continually revealed a bullish edge after ensuring its 0.13 support.

While recovering from its six-month low on 24 January, TRX grew in an ascending channel (yellow) on its 4-hour chart.

It registered nearly 40% gains to retest the 61.8% Fibonacci resistance on 10 February. Since testing this level, the altcoin steeply downturned while the 23.6% level offered support. From here on, any bullish comeback could find resistance at the $0.06-level.

At press time, TRX traded at $0.05854. The bearish RSI failed to uphold its trendline support as the bears took over. Now, the 33-36 range would be vital for the buyers to step in and trigger a pullback. Although the MACD reaffirmed the bearish vigor by falling below the zero line, the CMF kept the bullish revival hopes alive.

Bitcoin: Why ‘within reach’ Apple could be next before ‘to the moon’