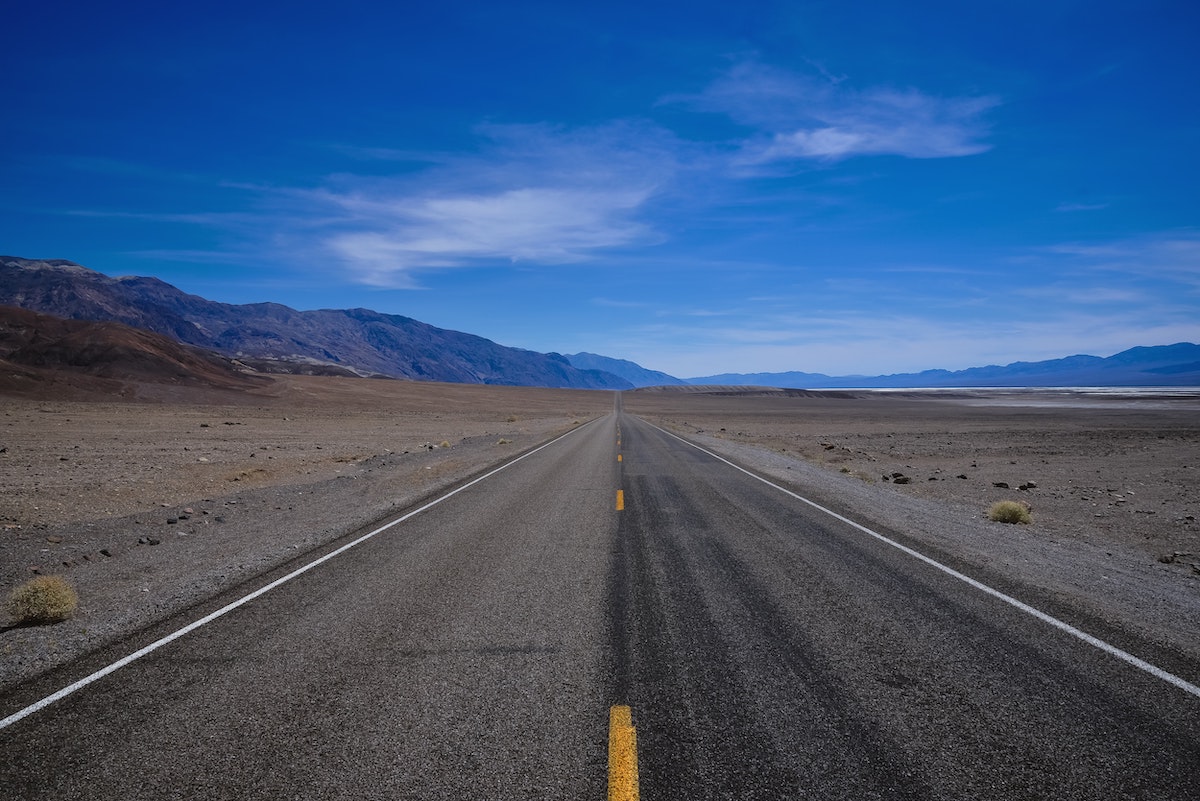 Thorchain works a lot like other automated market makers (AMMs) such as Uniswap. But with an important difference. It enables trades of real cryptocurrencies from completely different blockchains – not “wrapped” or synthetic versions. However, its native token RUNE tumbled in markets after the blockchain suffered an exploit for the second time in two weeks in July 2021.

According to Messari, THORChain is now the third-largest project in DeFi, after Uniswap and Maker. It even went ahead of well-known projects like Aave and PancakeSwap. THORChain core developer Chad Barraford tweeted this development.

Cross-chain protocol THORChain went live with synthetic assets trading on its platform earlier on 10 March. This caused the price of its native token RUNE to jump as discussed above.

🚨 SYNTHETICS ARE NOW LIVE ON @THORChain 🚨

1 Synthetic #Bitcoin on THORChain is always redeemable for 1 #Bitcoin from the liquidity pools.

Notably, crypto synthetics, or synths, are derivative tokens of other digital assets, pegged to the value of the underlying collateralized asset such as Bitcoin or Ether.

Using RUNE as an intermediary allowed for the trading of assets from one network to be traded for another in a decentralized manner without using smart contract-based “bridges.”

Interestingly, synthetics such as synthetic BTC (sBTC) and synthetic ETH (sETH) are traded on the network. In a blog post, the team highlighted a few advantages of this development. It noted, “synths have great utility for traders and arbitrageurs, as they can be transacted nearly instantly and at a fraction of the cost compared to native L1 swaps.”

Well, in the future, it would allow THORChads to earn yield with Synths thanks to vaults. And, it would also provide other exciting THORFi utilities. Core developer Chad Barraford reiterated the importance of freshly launched synths via Twitter.

2) Trading with synthetics on THORChain has half the swap fees, making swaps cheaper, cheap gas fees, and faster for traders. You can do near instant trades at a high volume.

Soon after the launch, the volume metrics witnessed a significant start. It clocked in $40M in 24 hr of volume on the day of the synths launch. It is indeed a good start. 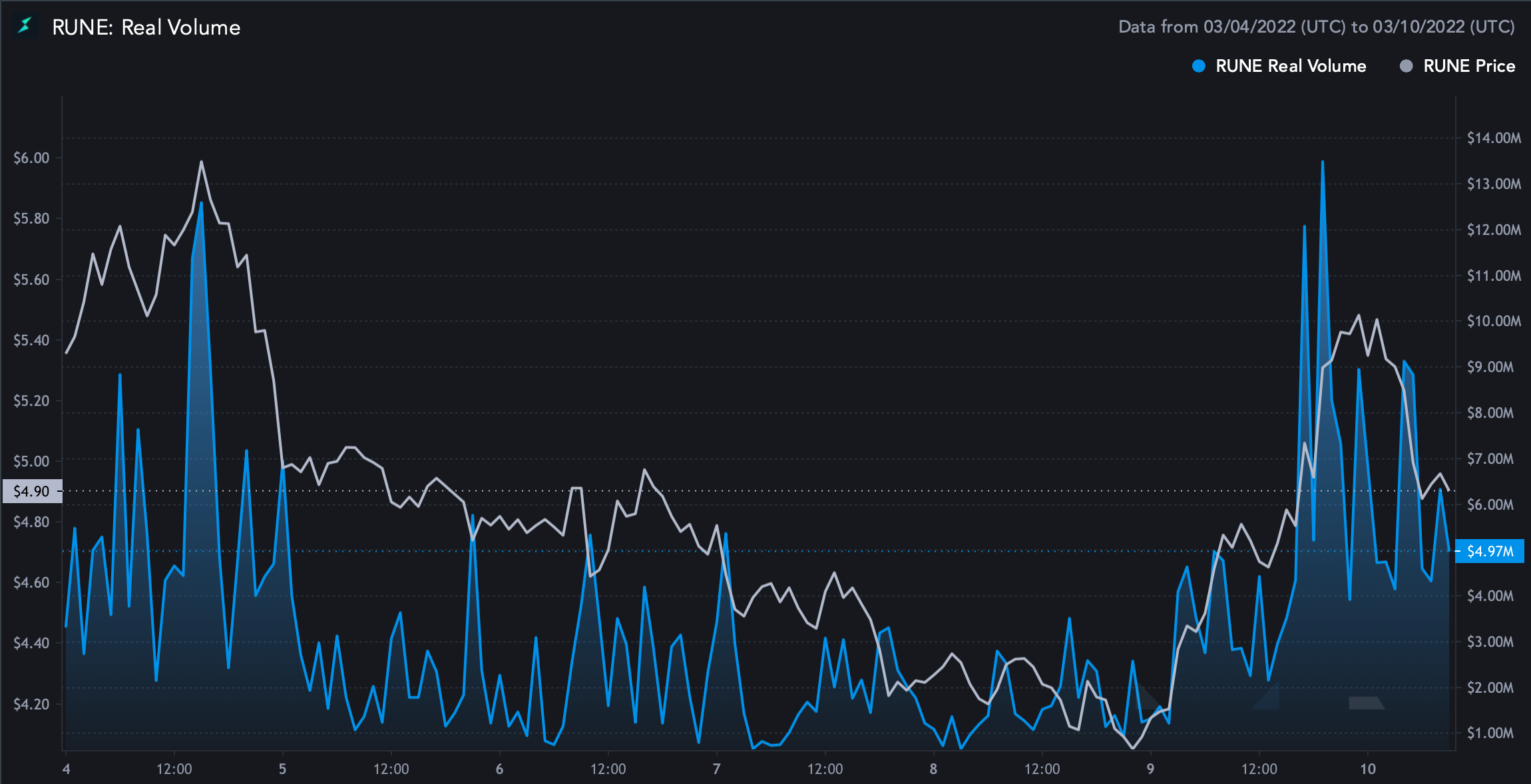 Earlier this week, the team highlighted its roadmap moving forward, as it vowed to make “decentralized liquidity 10X.” Nonetheless, it still has a long road ahead if it plans to surpass Uniswap, the leading Defi project which has around $6 billion in the reported market cap.