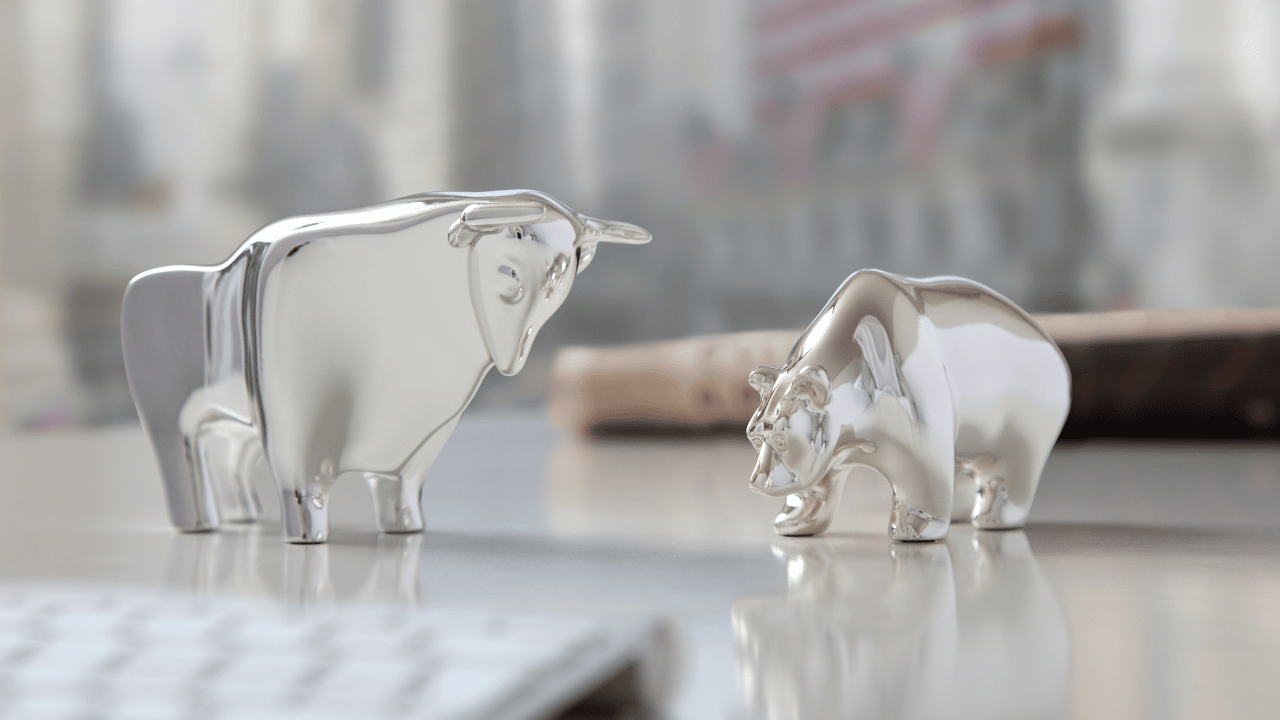 Solana (SOL) bulls had to chin up to yet another decline post a broader market sell-off over the last month. In its south-looking trajectory, SOL poked the $35-zone for the first time in over nine months.

As the alt continues its squeeze between the falling wedge, the next few candles would be critical to determine a breakout rally.

A close beyond the pattern would open up short-term buying opportunities, provided the bulls ramp up the buying volumes. At press time, SOL traded at $39.27, up by 6.23% in the last 24 hours.

SOL’s devaluation from the $85-mark made way for a bear run that accounted for a 62.5% weekly decline (5-12 May). Consequently, it pulled to touch its nine-month low on 12 May.

As the selling pressure heightened, the alt has been depreciating between the bounds of a falling wedge while approaching its ten-month support at the $38-mark.

A potential bounce-back alongside the reversal pattern could give the bulls a much-needed hope to break above the wedge. More often than not, a falling wedge setup a followed by an up breakout.

However, the declining volume trend could play out in favor of the bears in the coming sessions. Also, the basis line (green) of the Bollinger Bands (BB) still looked south and affirmed the bearish edge.

Should the buyers dwindle, any pullbacks could provoke a down breakout toward the $32-$34 range before a likely bullish comeback.

As per the RSI’s oversold outlook, a revival could be due for SOL if the buyers hold on to their immediate grounds. The index, at press time, was on a slight uptrend after bullishly diverging with price in the last week.

Similarly, the higher troughs on the CMF revealed a bullish divergence with price over the last week. But the Aroon up (yellow) was lurking near the 7%-level. Until the Aroon up sees a robust northbound recovery, the investors/traders could avoid placing calls.

SOL’s reversal pattern alongside the bullish divergences on its indicators can ease the selling pressure in the coming sessions. Investors/traders should wait for a close above the Basis line of BB and improvements on the Aroon indicator to place calls.

In case of a bullish invalidation, bears could find rebounding grounds in the $32-$34 range. Finally, keeping an eye on Bitcoin’s movement would be vital in making informed calls.

Putting the ‘stable’ in stablecoins: How Djed & USDD are trying to make it big

STEPN: Amid reports of spam accounts and DDOS attacks, how are its tokens reacting