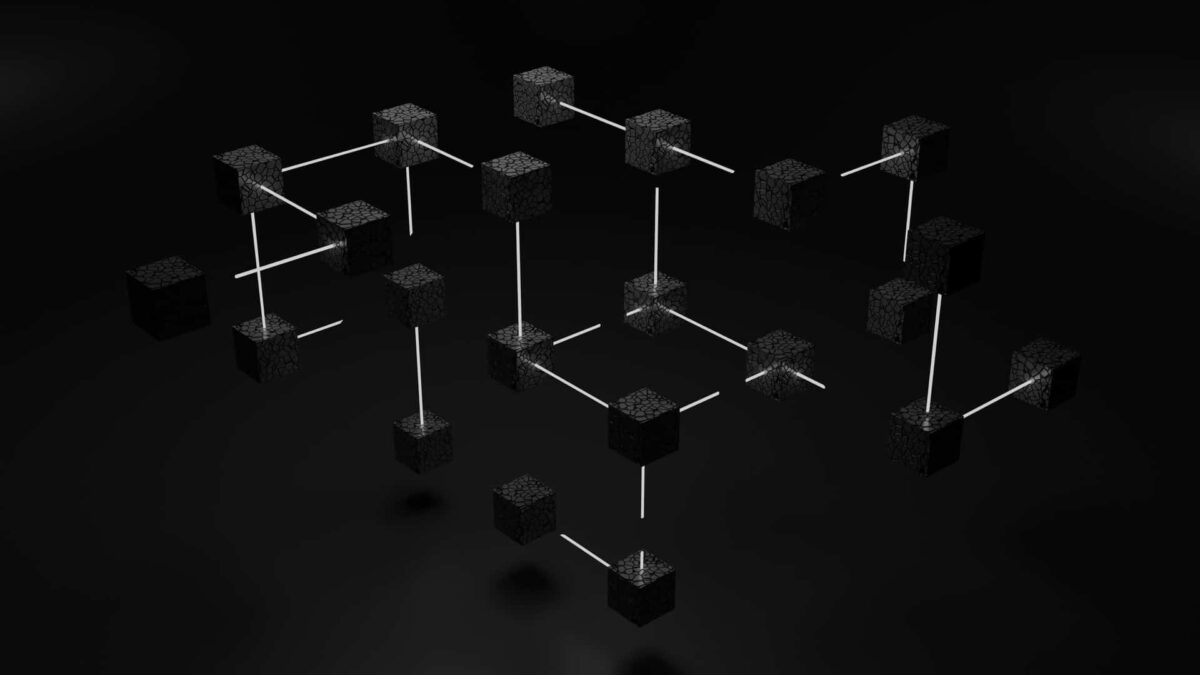 The meaning of “Stable” in Stablecoins changed in the month of May with the depegging of Terra. The cryptocurrency market, clenched in bear claws, is still recovering from the unhealed wounds. Already surrounded by hawkish Fed policies, the massive crash led to severe losses and some lost interest.

However, despite taking into consideration the current state of the market, TRON and Cardano are looking to add new stablecoins, which has raised concerns across the community.

We’re not the same as Terra!

The Cardano team announced the mainnet launch of Djed, a decentralized and algorithmic stablecoin built on Cardano. Djed uses Shen as a reserve token to ensure price stability in volatile economic conditions. It uses smart contracts to ensure price stabilization, and will be further useful for Decentralized Finance (DeFi) operations. As per the launch post on Medium.com, Djed is designed to become the ultimate coin with which Cardano’s network transaction fees will be paid.

Following the testnet, some key issues were identified which include “unavailable request” and “invalid collateral type”. COTI outlined that identifying such issues is normal and assured users that these issues will be sorted out prior to the release of the coin’s mainnet launch in June, as per the Cardano Feed.

Djed’s imminent mainnet launch is in a long line of Cardano’s recent developments. The Vasil hard fork is also set for launch towards the end of June with high expectations from the community.

TRON is another blockchain that is looking to initiate the launch of mainnet version of USDD. However, the path seems far more complicated for them due to the underlying similarities with the Terra stablecoin. There is still a lot of outrage since the Terra crash because of how the the LFG handled the situation. Hence, there has been a vocal dissent against the USDD launch as well.

Similar to Terra, TRON has invested billions in risk assets such as Bitcoin and other crypto to support USDD in times of volatility. This particular comparison has enraged the crypto sphere because Terra also had a huge Bitcoin reserve.

In retrospect, the ongoing bear market does pose a tricky future for these blockchains as investors and traders are still trying to recover from the havoc caused by the Terra debacle.

Should Dogecoin [DOGE] investors prepare for another sell-off