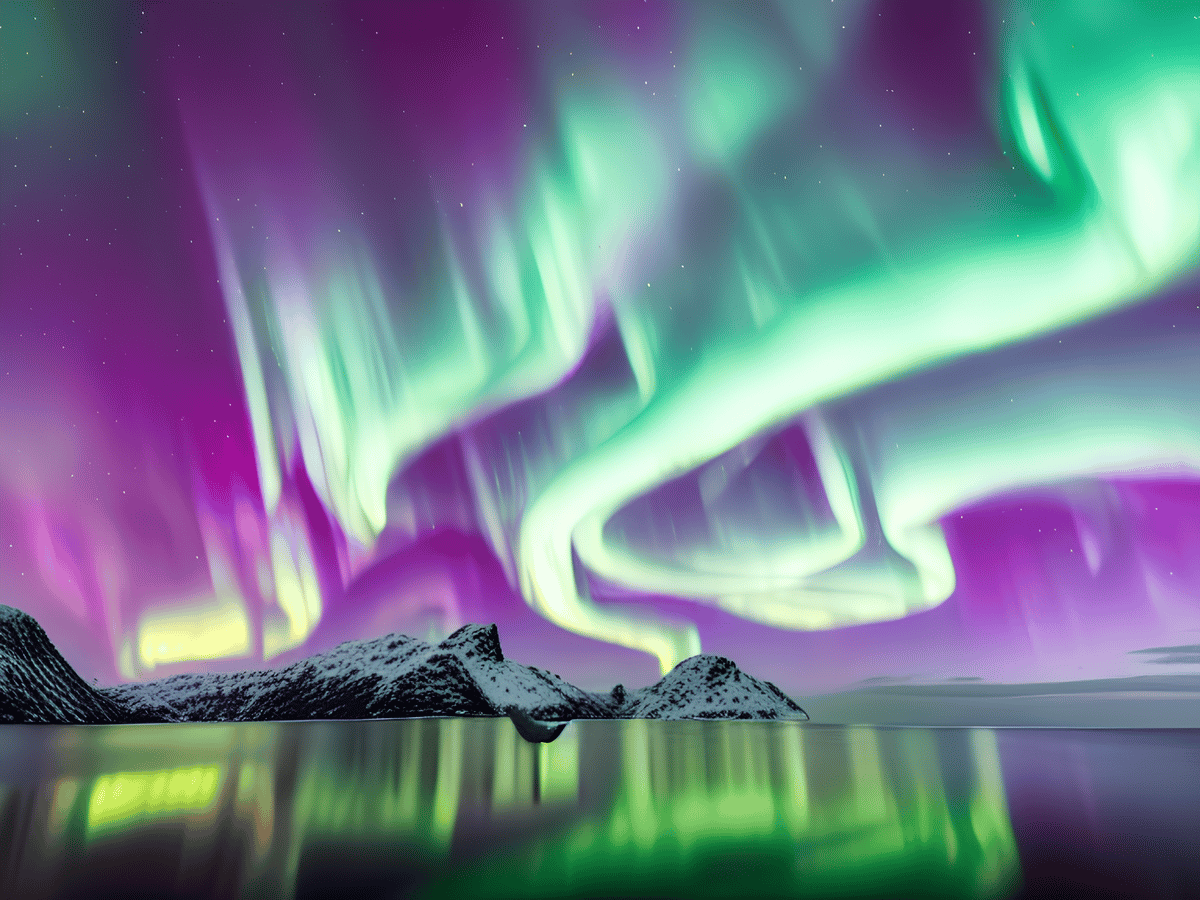 On 22 January, Solana [SOL] re-entered the top 10 club after several tough weeks of price decline. Growth was noted in a few areas, such as market capitalization and its NFT ecosystem. For instance, Solana Mobile recently introduced the new Saga Pass Cards, which could help further grow Solana’s NFT space.

Every week until launch, we'll deal a random card to your wallet.

When you're ready for Saga, play your best hand for unique rewards. 👀

What’s up with Solana NFTs?

In the official announcement, Solana Mobile mentioned that each week, they would introduce new cards into rotation. The first card would be available only to OG Saga Pass holders, and every week until launch, Solana Mobile will deal a random card to the user’s wallet.

Moreover, SOL also revealed that the Saga Pass Cards collection will be verified on MagicEden soon. Interestingly, SOL’s commendable performance in the NFT space was yet again proven a few days ago, as it ranked second on the list of the top chains by NFT trade volume in the last 30 days.

Realistic or not, here’s SOL market cap in BTC’s terms

A look at SOL

Solana’s price action followed the growth of its NFT ecosystem, as the former increased by nearly 5% in the last seven days. As per CoinMarketCap, at the time of writing, SOL was trading at $24.68 with a market capitalization of more than $9.1 billion. Moreover, DeFiLlama’s data revealed that the network’s total value locked also gained an upward momentum since the beginning of this year, which looked promising.

Solana’s performance on its metrics front also remained in its favor during the last week. Demand from the derivative market increased as its DyDx funding rate went up. Positive sentiments around SOL spiked in the past few days as well, reflecting the community’s trust in the network.

However, SOL’s development activity decreased sharply, which was a negative signal.