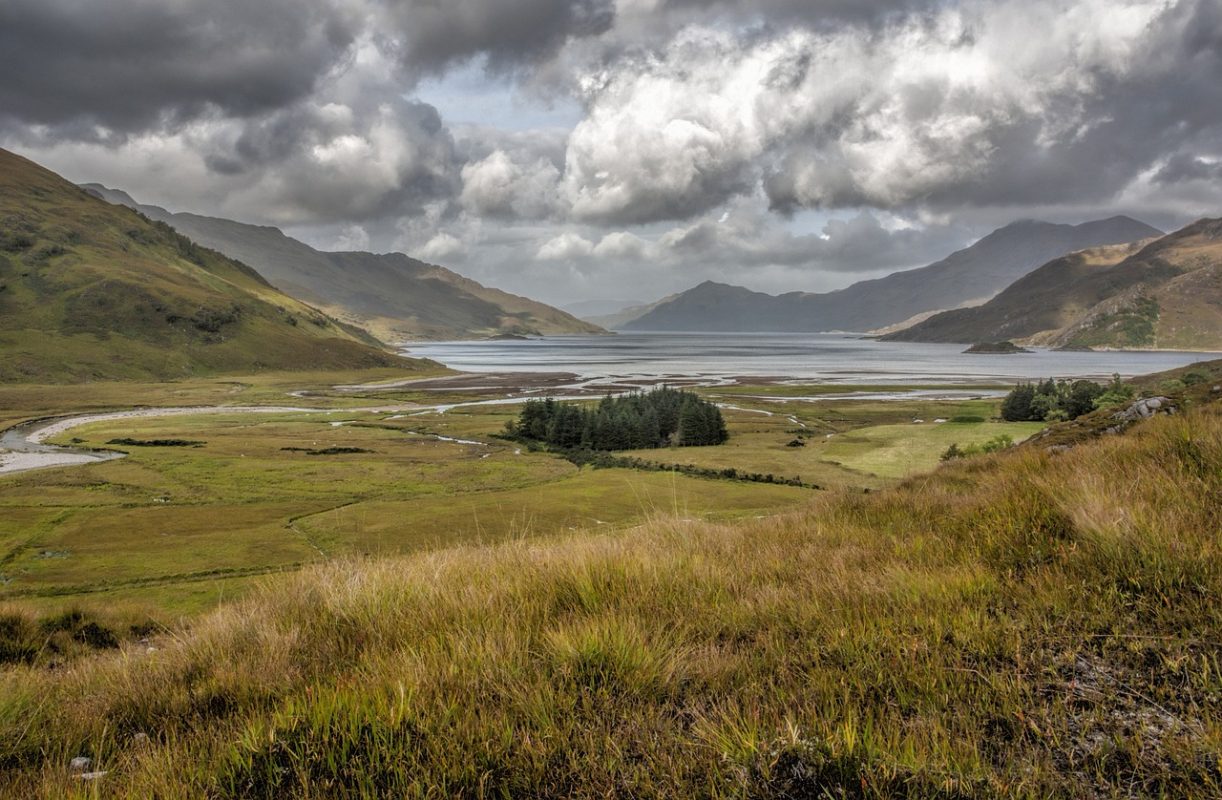 In the past few days, some positive sentiment was seen on social media for Solana [SOL]. The network also registered a huge increase in the total number of wallets in May. This factor likely contributed to its 40 million daily transactions.

On the charts, the asset has been stuck within a range, but in recent hours of trading, a breakout had occurred. The indicators showed a likelihood of buyers being able to drive prices higher. Yet, with Bitcoin [BTC] approaching resistance, can SOL be a safe buying opportunity? 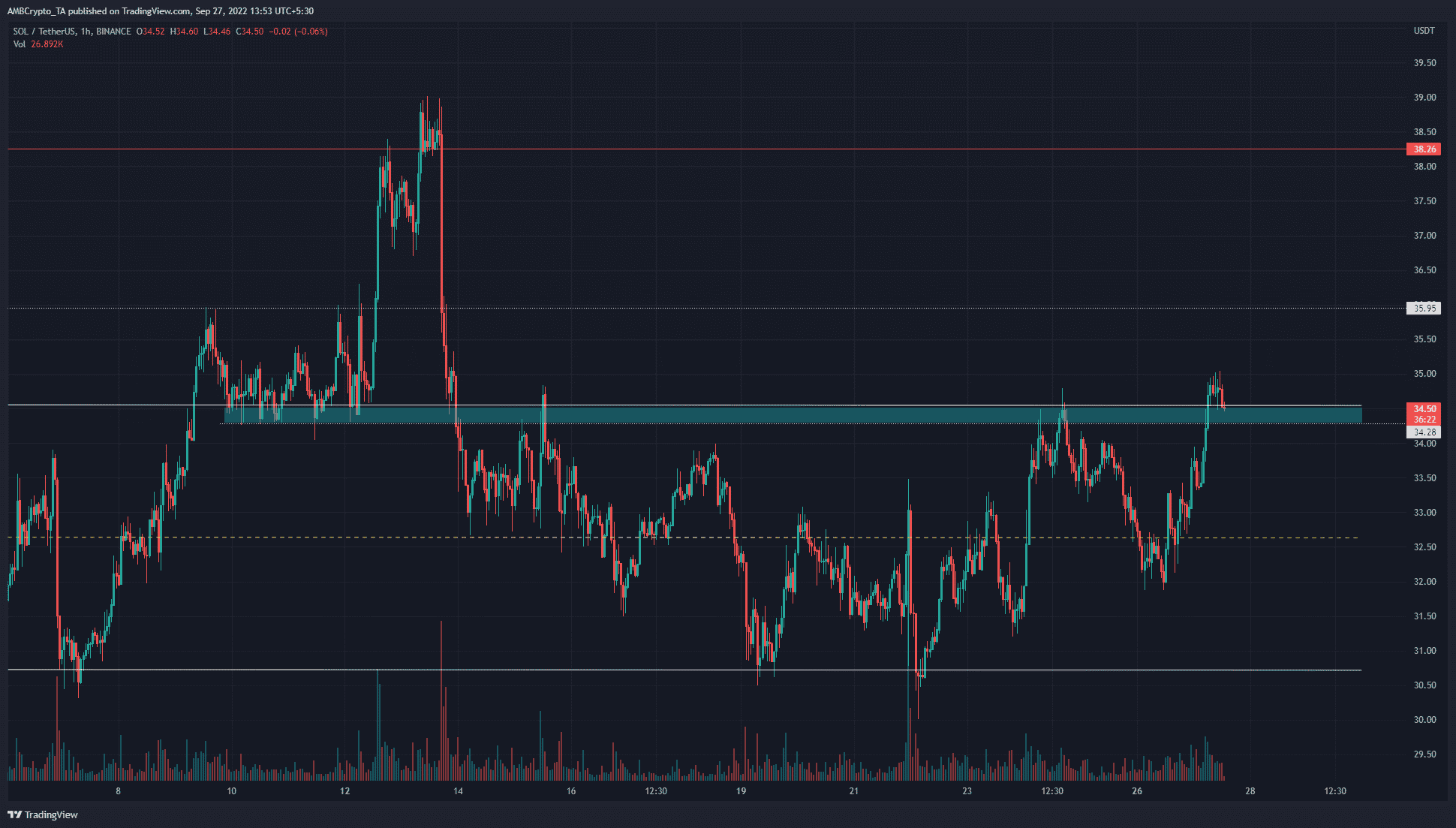 The zone of support and resistance at $34.5 has been important from earlier in September. Highlighted in cyan, this region also marked the highs of a range (white) that SOL has formed. The range extended from $34.54 to $30.73, with the mid-point of the range (dashed yellow) at $32.6.

The mid-range has also been respected as a decent support and resistance zone. This added credibility to the range plotted. Solana has traded within this range for the most part since late August. Hence, a breakout from a month-long range would likely offer a high probability buying opportunity.

Could it be as simple as buying SOL within the support zone? The lower timeframe indicators showed bullishness. The $35.5-$36 zone has acted as resistance to the north, and sellers could halt SOL in its tracks. 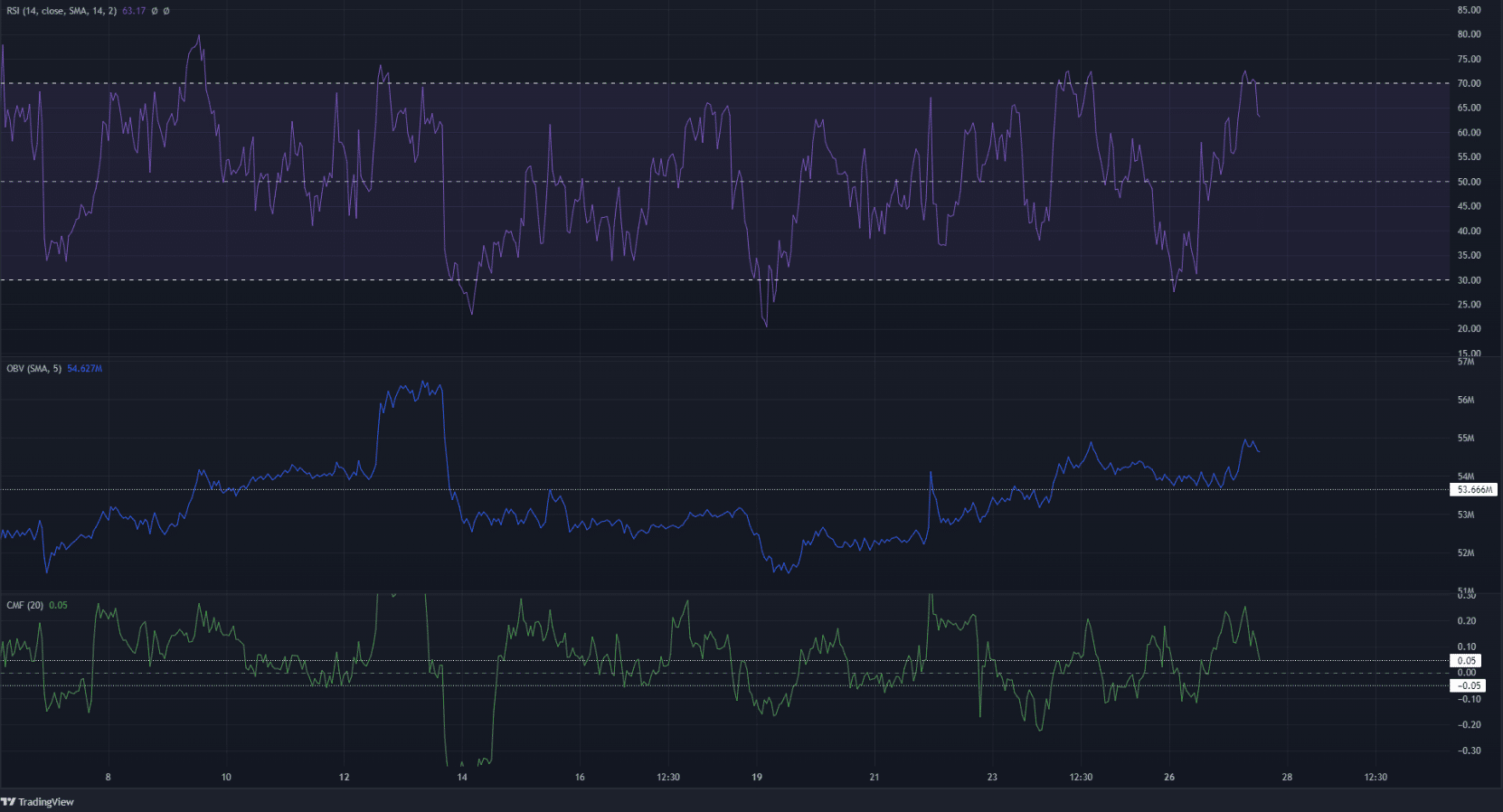 The Relative Strength Index (RSI) rose sharply from the 30 value lows it reached the previous day to stand at 63.17 at press time. This showed strong bullish momentum. The On-Balance Volume (OBV) also highlighted steady buying volume behind the past week’s rally from $30.5.

The OBV held on to a support level and has managed to creep up higher to denote demand behind SOL. The Chaikin Money Flow (CMF) also rose above +0.05 to show significant capital flow into the market.

The indicators on the hourly timeframe flashed a buying opportunity. The price charts showed SOL on the verge of flipping a strong resistance level back to support.

Despite the gains in the past few hours for Bitcoin, the $20.8k mark would pose tough opposition to the buyers. A drop beneath the $20k mark would be a bearish sign for BTC and could lead to a drop across the crypto market.

Cardano: 27 September is another ‘big’ date for the community. Here’s why…