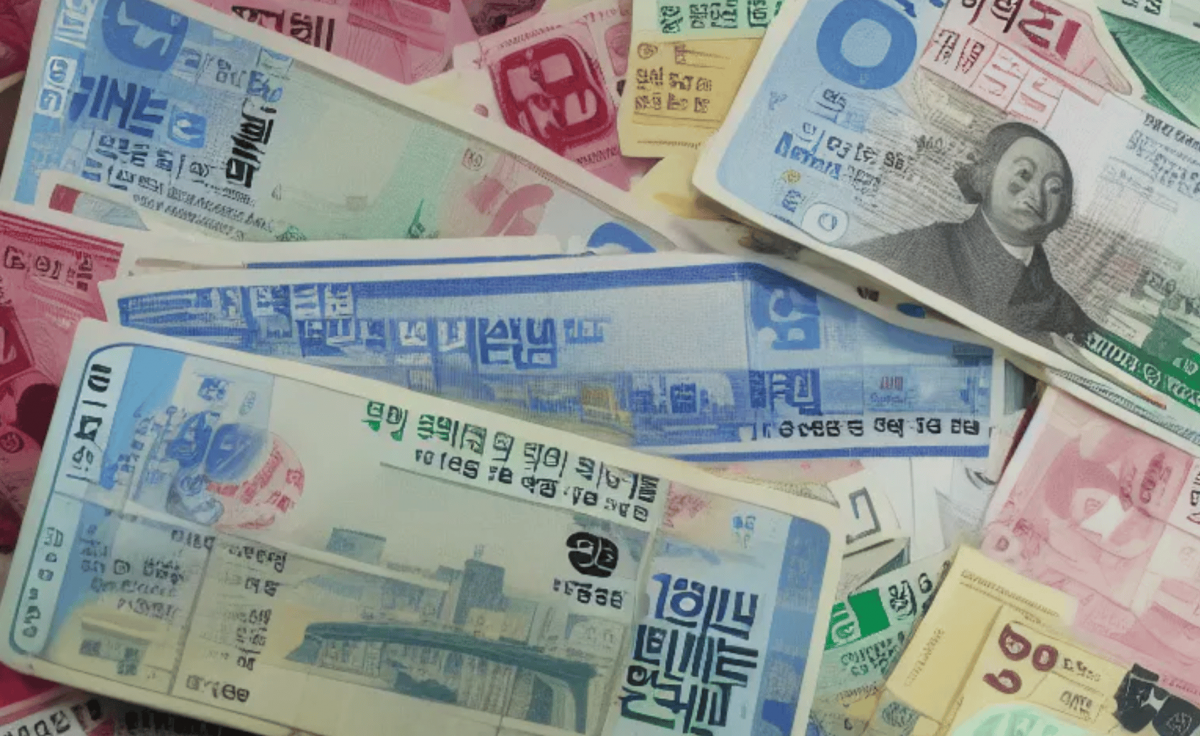 South Korean authorities have seized virtual assets worth KRW 260 billion ($182 million) from tax offenders. This, according to a report by Maekyung, a local news outlet. The crackdown is part of the coordinated efforts of the South Korean government to enforce tax compliance in regard to cryptocurrency and other virtual assets.

The data submitted by government bodies, including the Ministry of Strategy & Finance, the Ministry of Public Administration & Security, and the National Tax Service, suggests that the total value of the seized virtual assets is worth KRW 259.791.44 billion.

In fact, KRW 12.49 billion ($8.7 million) worth of virtual assets were seized from a single resident of Seoul.

During this raid, a number of virtual assets were seized, including Bitcoin.

It was in March 2022 when Yoon Suk-Yeol assumed the office of the President of South Korea. During his campaign, he had vowed to de-regulate the virtual asset industry to further promote its growth. He claimed,

“To realize the unlimited potential of the virtual asset market, we must overhaul regulations that are far from reality and unreasonable.”

However, the tax rules of South Korea give authorities power to seize digital assets and sell them at the current market price to recover the tax arrears.

In fact, according to Rep. Kim Sang-hoon, “The law and policy guarantee a stable investment environment for virtual currency but fair taxation principles must be applied to the tax borne by all citizens.”

Solana posts gains of 10% in a day; here’s why the move can continue higher