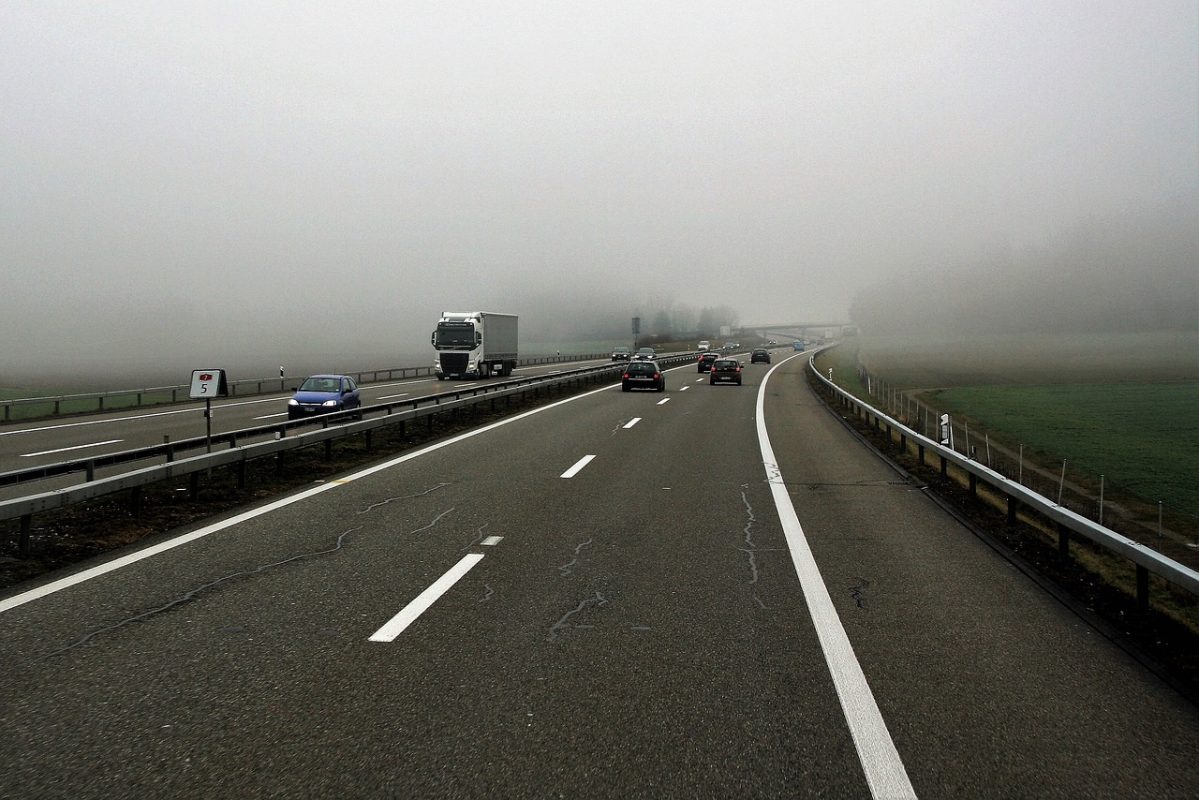 From 6 November to 21 November, Solana shed 68% of its value. It went from being valued at $36.9 to $11.3. It has not seen any higher timeframe bullish price action on the charts since then.

There was strong resistance at $13.15 and more sellers camped at $15. Until SOL can reclaim $17.7 as a support level, its higher timeframe structure would remain bearish. With Bitcoin looking weak on lower timeframe charts, it was likely that Solana would face a wave of selling pressure soon. 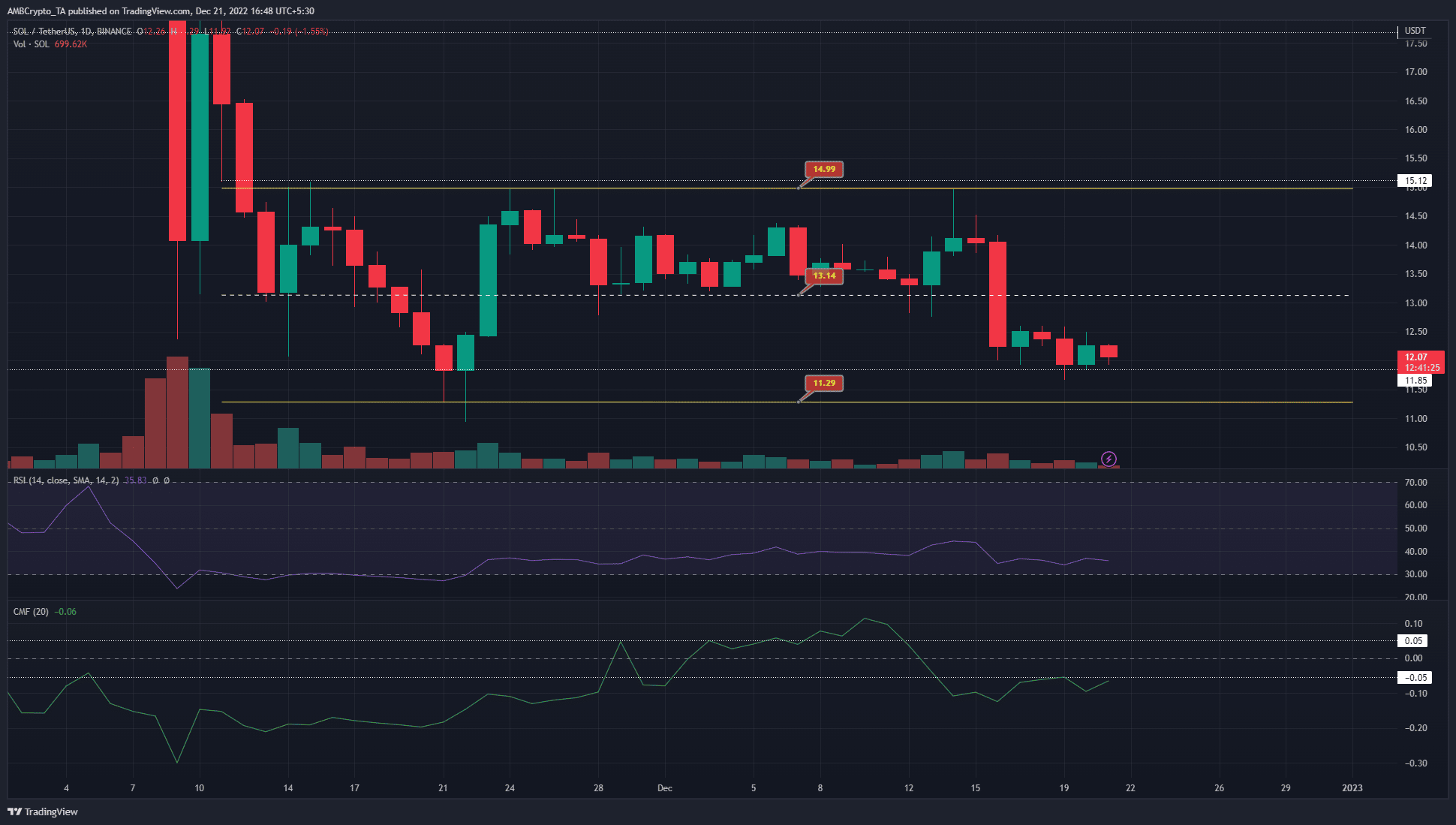 The aforementioned range extended from $11.3 to the south, to $15 at the highs. The mid-range value lies at $13.14 and has served as a solid level of resistance in recent weeks.

Even though Solana was able to bounce from $11.3 to retest $15, the Relative Strength Index (RSI) did not show any recovery. Its continual movement beneath the neutral 50 mark highlighted the strong bearish momentum behind the asset.

The Chaikin Money Flow (CMF) oscillated quite a bit more than the RSI and showed that there were periods in recent weeks when buyers had some strength. However, it was not enough to force a sustained rally in prices. At press time, the CMF stood at -0.06 to show a significant capital flow out of the markets.

The price saw some support at the $11.85 mark as well and witnessed a bounce from there a few days ago. However, the crash on 16 December meant that the market structure was firmly bearish. Any moves into the $13.1-$13.35 area can be treated as the price filling an FVG present on the 6-hour chart. 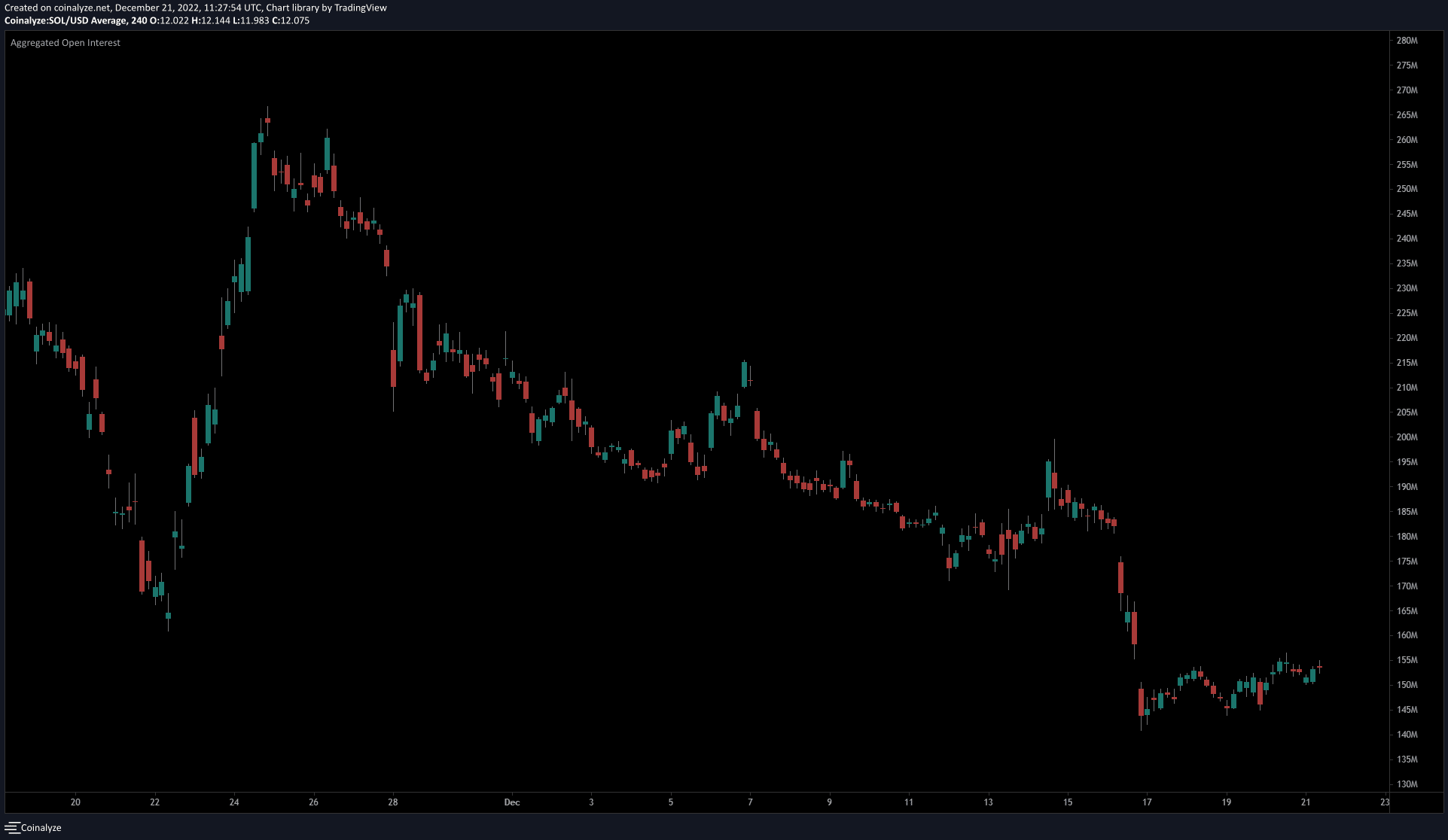 Coinalyze data showed open interest fell rapidly on 16 December as the prices fell sharply. This denoted the liquidation of bullishly positioned market participants. Since that fall in OI, the metric has set a series of higher lows. At the same time, the price bounced from $11.85 to $12.54, but has been in a lower timeframe downtrend after the bounce.

A 71.09x hike on the cards IF Solana hits Bitcoin’s market cap?

Hence, the inference was that short sellers were likely building their position sizes around the $12 mark. The funding rate was also negative to reinforce bearish sentiment.

Can syrup pools on Aptos help CAKE maneuver through the crypto winter?