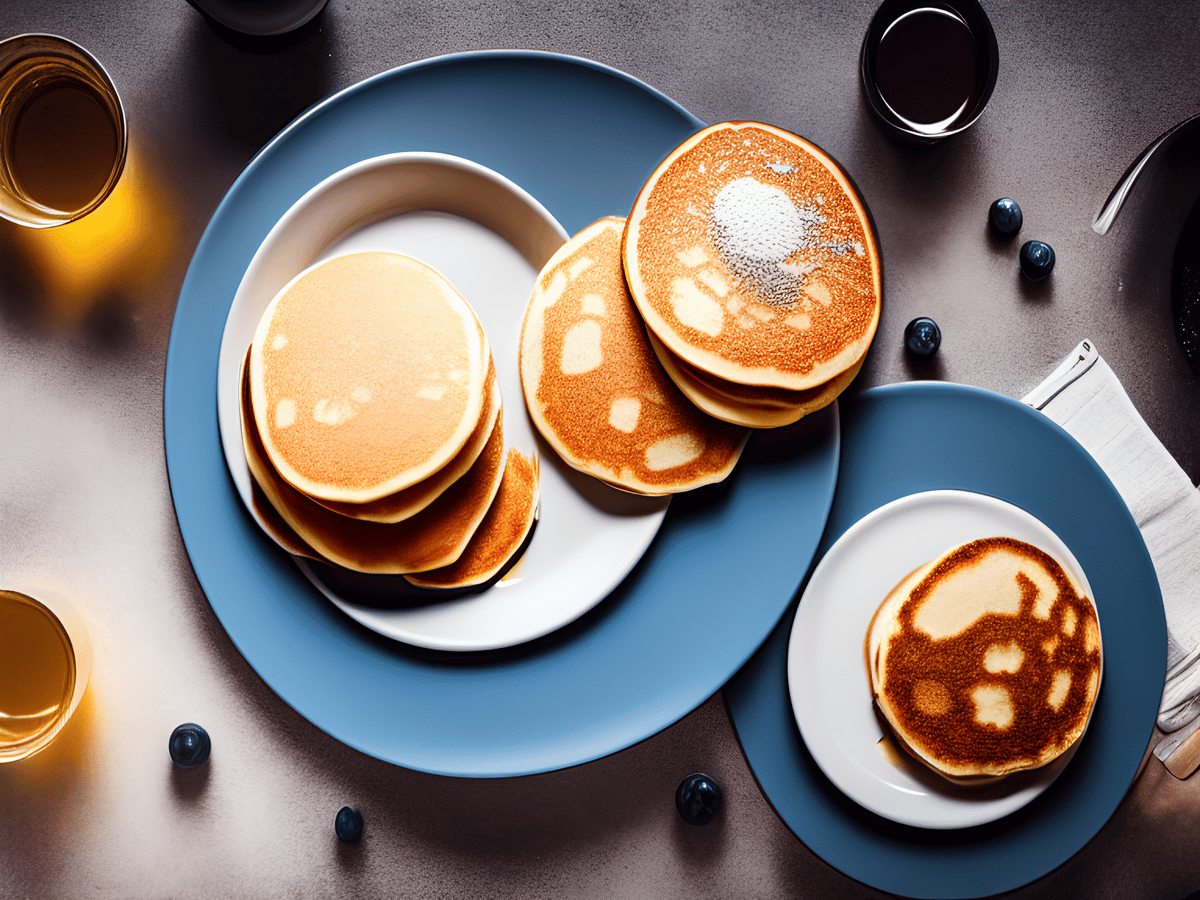 PancakeSwap [CAKE] recently made another major announcement that has the potential to increase the functionality and capabilities of the chain.

It introduced Syrup Pools on Aptos, allowing users to stake CAKE and earn tokens from brand-new Aptos projects. stAPT will be the first token in the Syrup Pool to earn.

Interestingly, the whales also showed confidence in CAKE recently. This could be a positive sign for potential investors as it represented the probability of CAKE’s ascend.

According to WhaleStats, a popular Twitter handle that posts updates about whale activity, CAKE was one of the top ten purchased tokens among the 500 largest BSC whales in the previous 24 hours of press time.

With the launch of the new Syrup Pool on Aptos, PancakeSwap became multichain on Ethereum, BNB Chain, and Aptos. Though these updates looked optimistic, CAKE’s performance did not match the expectations.

Its daily and weekly charts were in negative territory. According to CoinMarketCap, CAKE registered a decline of 9% over a week. At the time of writing, it was valued at $3.42 with a market capitalization of more than $544 million.

Santiment’s chart, however, revealed a somewhat bullish picture, hinting at the chances of a trend reversal in the coming days.

Additionally, its daily on-chain transaction in profit also increased on 19 December. Nonetheless, the alt’s velocity went down over the last week, which somewhat reduces the possibility of a price uptick.

While a few metrics were in favor of CAKE, the market indicators told a different story. The Exponential Moving Average (EMA) Ribbon suggested a bearish edge in the market as the 20-day EMA was below the 55-day EMA.

The MACD’s finding was also similar to that of the EMA Ribbon. Nonetheless, CAKE’s Relative Strength Index (RSI) was heading towards the overbought zone again, which might turn things in CAKE’s favor soon.

Avalanche: A hurdle exists at $11.94; investors could still take home a profit at…

Solana sees a bounce from $11.85 but bulls may still have a gloomy path ahead