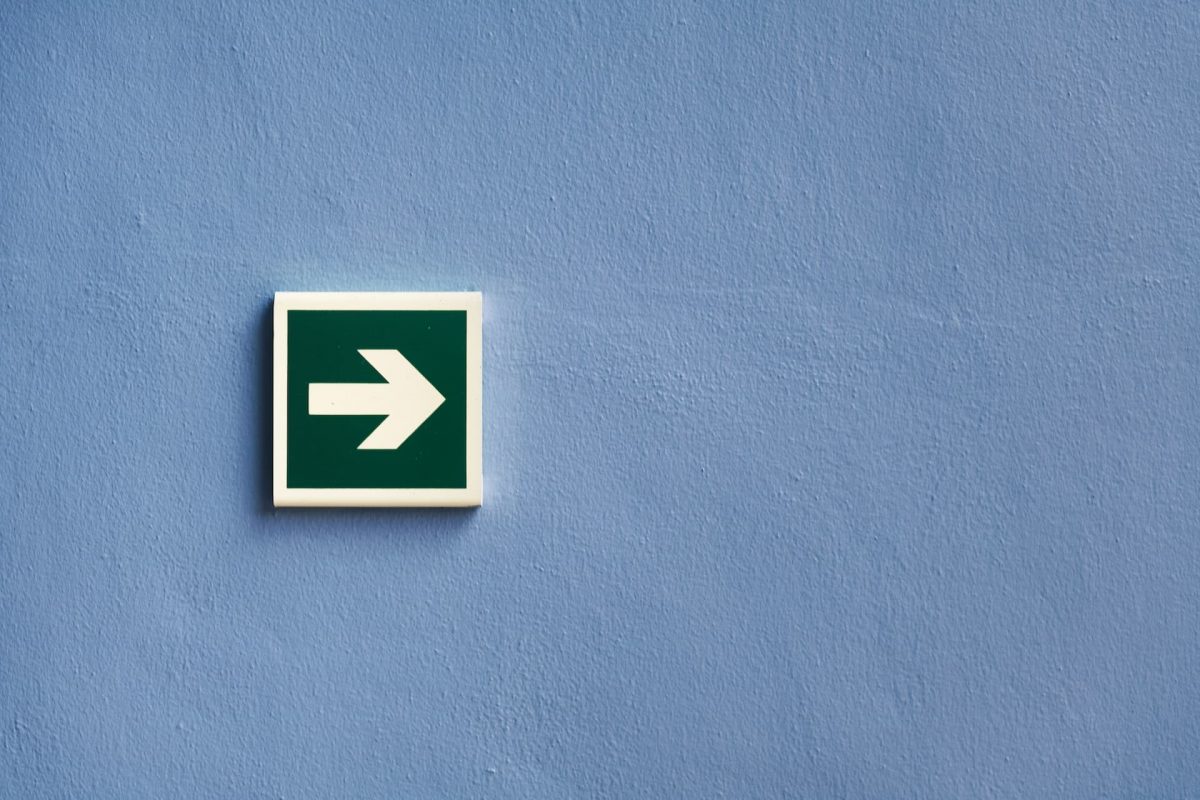 Solana [SOL] launched integrations with both xdefi wallet and trust wallet, thus attracting a large number of the user base.

But the question is- With the new Helium network announcement, could SOL see a bullish run in the future?

Only time will tell

Solana has been in the news for quite some time, but not always for the best reasons. Over the past few months, Solana has been massively criticized for its downtime. It has also received a significant amount of bad-mouthing by the crypto community.

However, it has lately increased its collaborations with numerous participants in the Web3 sector. With the announcement of integrations with the Xdefi wallet and Trust wallet, things may turn out differently.

There is a possibility that Solana is back on track to improve its reputation and regain the trust of the crypto community.

The vote of confidence from Helium’s network has also worked in Solana’s favor. Helium network’s team believes that with the help of Solana’s massive ecosystem of developers, applications, and integration teams, Helium will be able to scale even further.

All is well that ends well, but…

Speaking of positives, Solana’s circulating market cap has gone up by 6.99% in the past seven days. Furthermore, a spike in its development activity was also witnessed.

The number of contributions made by developers has seen a dramatic rise. This could indicate that the team at Solana has been working on new updates and features in the past few days.

However, there have been some areas of concern for investors as well. As seen in Messari’s graph below, Solana’s volume over the past month has been highly volatile. Furthermore, the figure has decreased by 74.01% in the last 30 days.

Another alarming factor is Solana’s declining market cap dominance which has dropped drastically by 88.53% in the past week. 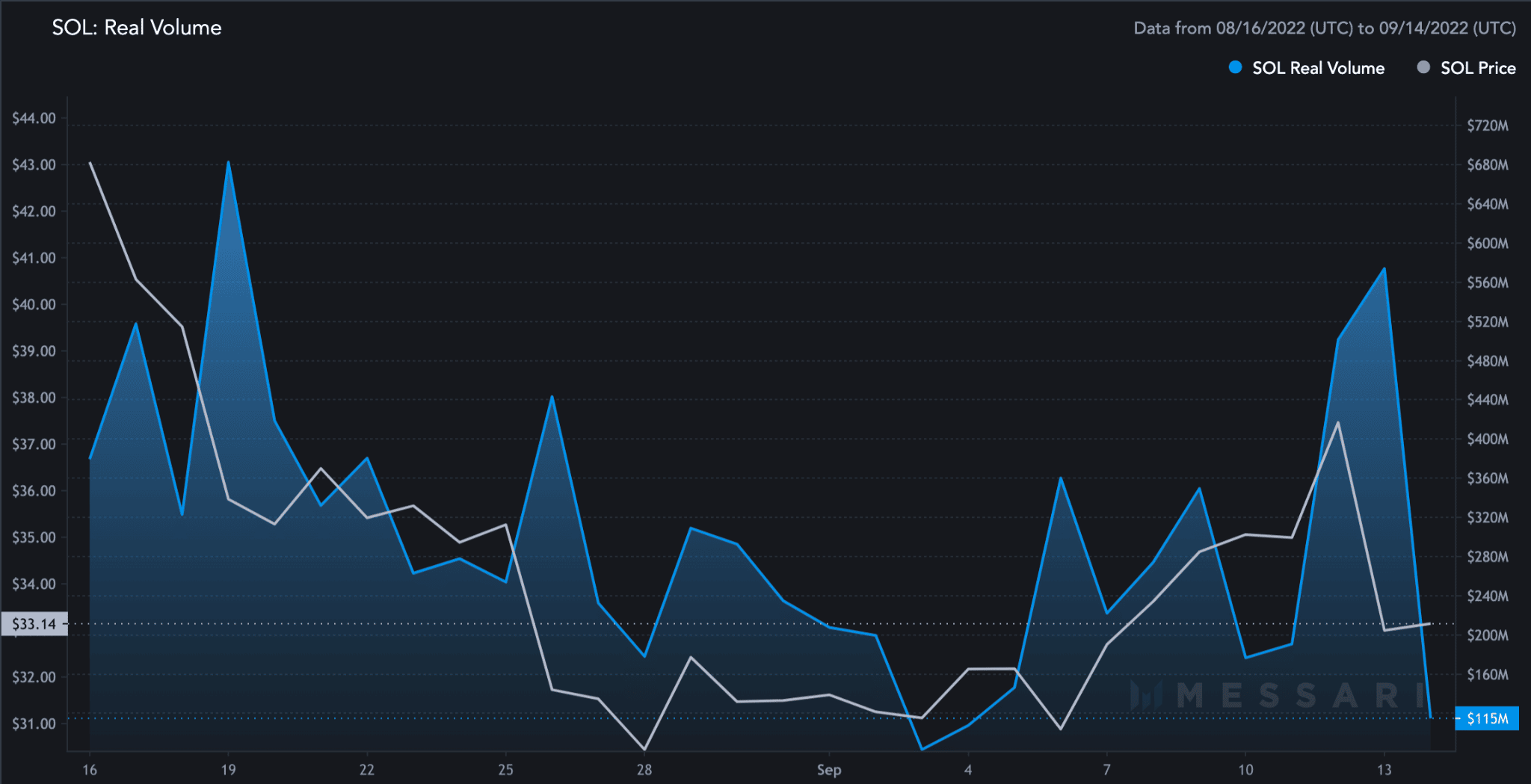 The Relative Strength Index (RSI) stood at the 50 mark. The Awesome Oscillator (AO) although below the zero line stood in the green and showed signs of jumping to the upside.

Despite significant factors working in favor of SOL, traders must exercise caution due to the price volatility factor.

Other events such as Algorand’s founder’s criticism of Solana could also impact Solana’s price. Readers are advised to do their research thoroughly before entering into a trade.