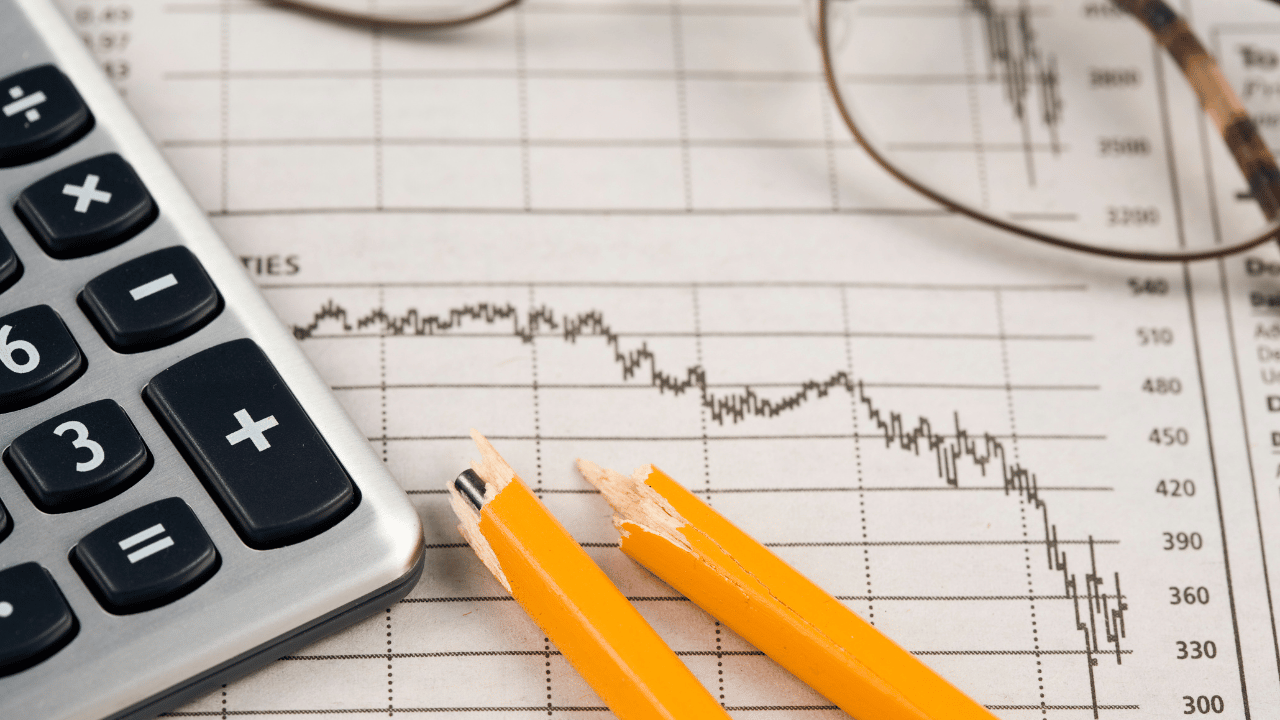 Solana’s [SOL] recent drop below its 38.2% Fibonacci support provoked a robust decline toward the 61.8% level. The two-week trendline support (white, dashed) cushioned the recent retracements in the four-hour timeframe.

A rebound from the median (red) of Pitchfork can open doorways for a near-term jump before the sellers step in. At press time, SOL was trading at $32.1975.

SOL’s reversal from the $42-mark has pulled the alt below its 20 EMA (red) and the 50 EMA (cyan). The convincing bearish crossover of these EMAs has also impaired the near-term buying comeback possibility.

The immediate trendline support could aid buyers in preventing further drawdowns. A compelling close above the 61.8% level could help the buyers gain thrust to test the $34-$35 range.

However, an immediate close below the $31-level could aggravate the current selling spree toward the $30-zone before a likely pullback.

The Relative Strength Index (RSI) failed to find a spot beyond the 40-mark resistance in the last few days. Given its south-looking tendencies, buyers still have a long way to alter the broader outlook in their favor.

Nevertheless, the On Balance Volume (OBV)’s lower troughs over the last day have created the possibility of a bullish divergence with price. Also, traders/investors must watch for a strong crossover on the MACD to determine the near-term comeback possibility.

On a relatively longer timeframe, SOL saw a breakdown from its up-channel (white). This fall led to a decline below the basis line (green) of the Bollinger Bands (BB) and reaffirmed the strong bearish outlook.

A sustained close below the 61.8% level could propel a downfall toward the $28-$31 range in the coming days. An inability of the buyers to test the $34-zone would fuel the ongoing bearish tendencies.

In view of the confluence of support in the $31-zone, SOL could propel a test of the $34-$35 range in the near term. But from a longer perspective, the bears would aim to push toward the $30-zone unless the buyers amplify the buying pressure. The targets would remain the same as mentioned above.

Finally, investors/traders must keep a close eye on Bitcoin’s [BTC] movement to determine its effects on the broader sentiment.

Is Bitcoin really cheap at $19,000? Assessing if it could go further down