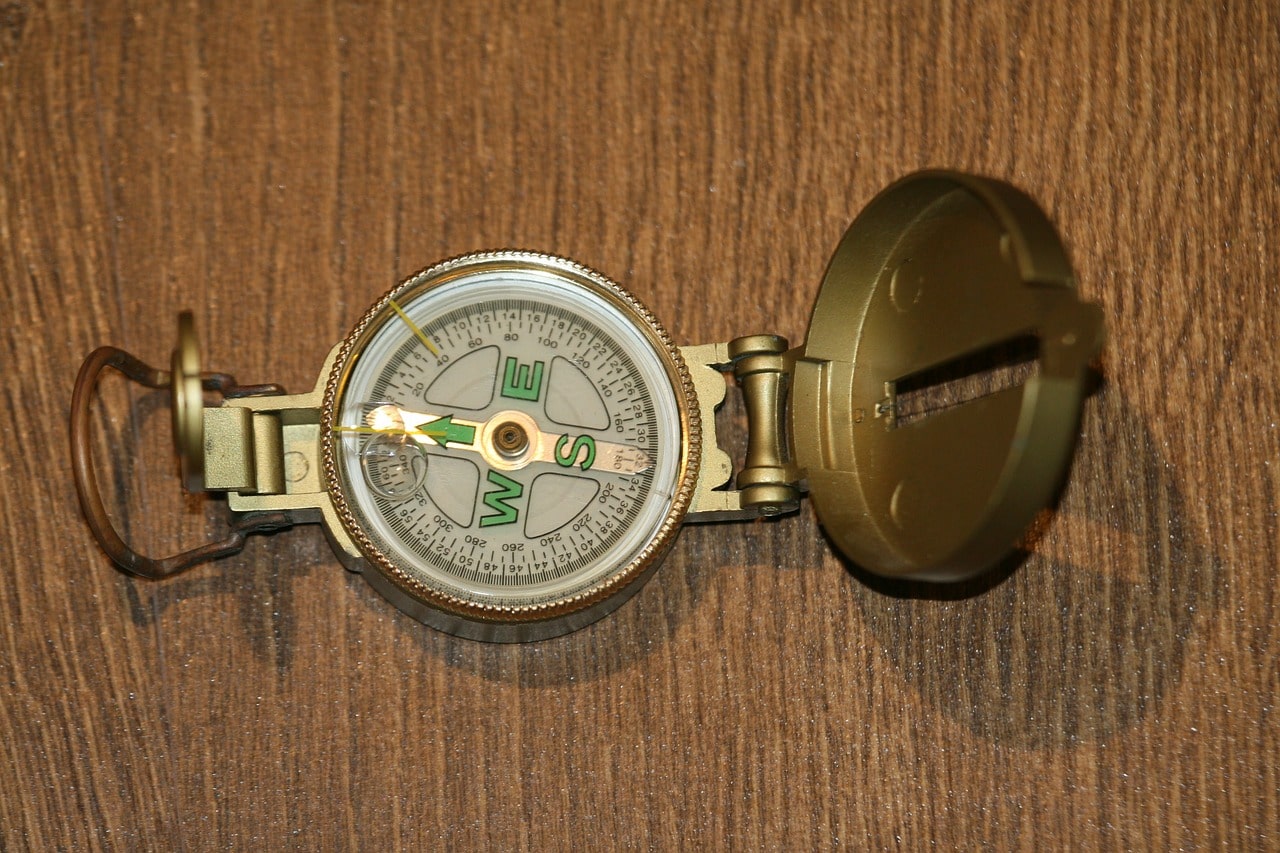 Polygon’s MATIC token concluded the month of June with a 30% bearish correction. The token has kicked off July with the same bearish energy and may potentially seek more downside due to a network attack.

Ankr is currently working to restore its Polygon RPC’s domain functionality that cannot be accessed. Wallet users and dapp partners may be affected. We will continue to post updates here as they become available.

This DOES NOT affect the Polygon PoS chain.

Network attacks or downtime have historically had a negative impact on a network’s native cryptocurrency. That being said, MATIC may be due for more downside if the same premise holds true.

MATIC’s long-term price action has been trading within a falling wedge pattern. However, its latest rally which started on 19 June kicked off before the price interacted with its support level.

A closer look at its price action reveals that the rally started after the Relative Strength Index (RSI) dipped into oversold territory. However, the Money Flow Index (MFI) stood just below neutral 50 headed upwards hinting towards some accumulation of the token.

The latest retracement started after an 80% uptick. MATIC still has some ground to cover before reaching the oversold territory once again.

Can the bulls reclaim their dominance?

MATIC’s exchange flows reveal an interesting observation in the last two days. Exchange inflows peaked at 1.52 million on 30 June while exchange outflows on the same day peaked at 10.27 million.

The higher exchange outflows align with observations of reduced sell-offs from address balances. Supply distribution by the balance on addresses points toward the likelihood of a bullish uptick as addresses with large balances start buying.

For example, addresses holding  between one million and 10 million MATIC coins increased their balances from 9.48% ton 30 June to 9.68% at press time.

Furthermore, addresses holding between 100,000 MATIC and one million MATIC dropped from 1.84% on 30 June to 1.79% on 2 July. Addresses with more than 10 million coins dropped from 86% to 85.82% during the same period. This explains why there is still some selling pressure despite higher exchange outflows than inflows.

The slight uptick in some address balances also reflects the overall uptick recorded by the supply held by top addresses metric in the last five days. The probability of MATIC’s bullish recovery is further supported by the strong network growth that the Polygon network achieved in the last 30 days.

Solana [SOL]: Rebound from median of Pitchfork can open doorways for…