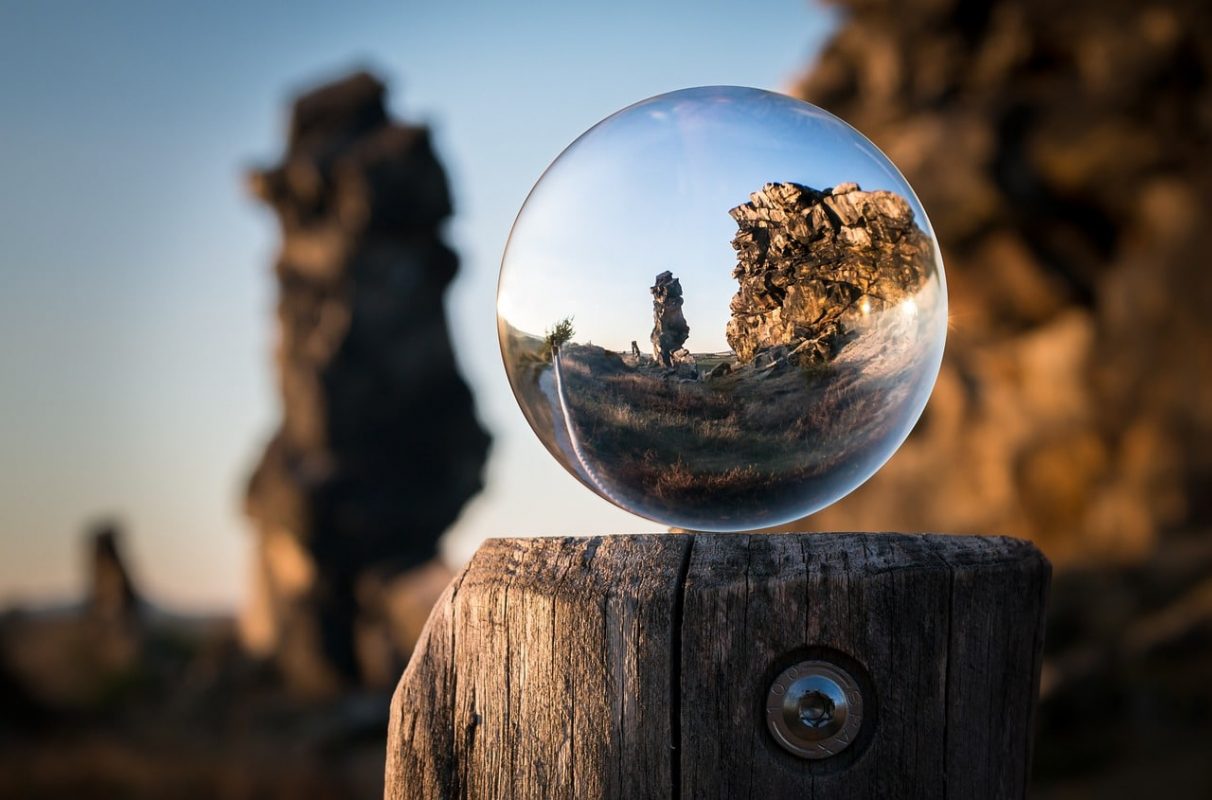 Bitcoin continued to trade above the $20k mark, and each passing hour reinforced the idea that a move upward to $22k was more probable than another dump toward $19k. Monday’s low at $20.6k served as support, and any lower timeframe deviations beneath this level have been a buying opportunity in the past two days.

Solana gained 212% in January. If Bitcoin can continue to run higher, the bullish short-term sentiment across the market is likely to spur Solana further higher. Developer count metrics also seemed to paint a bullish picture, but further investigation showed all might not be well with SOL. 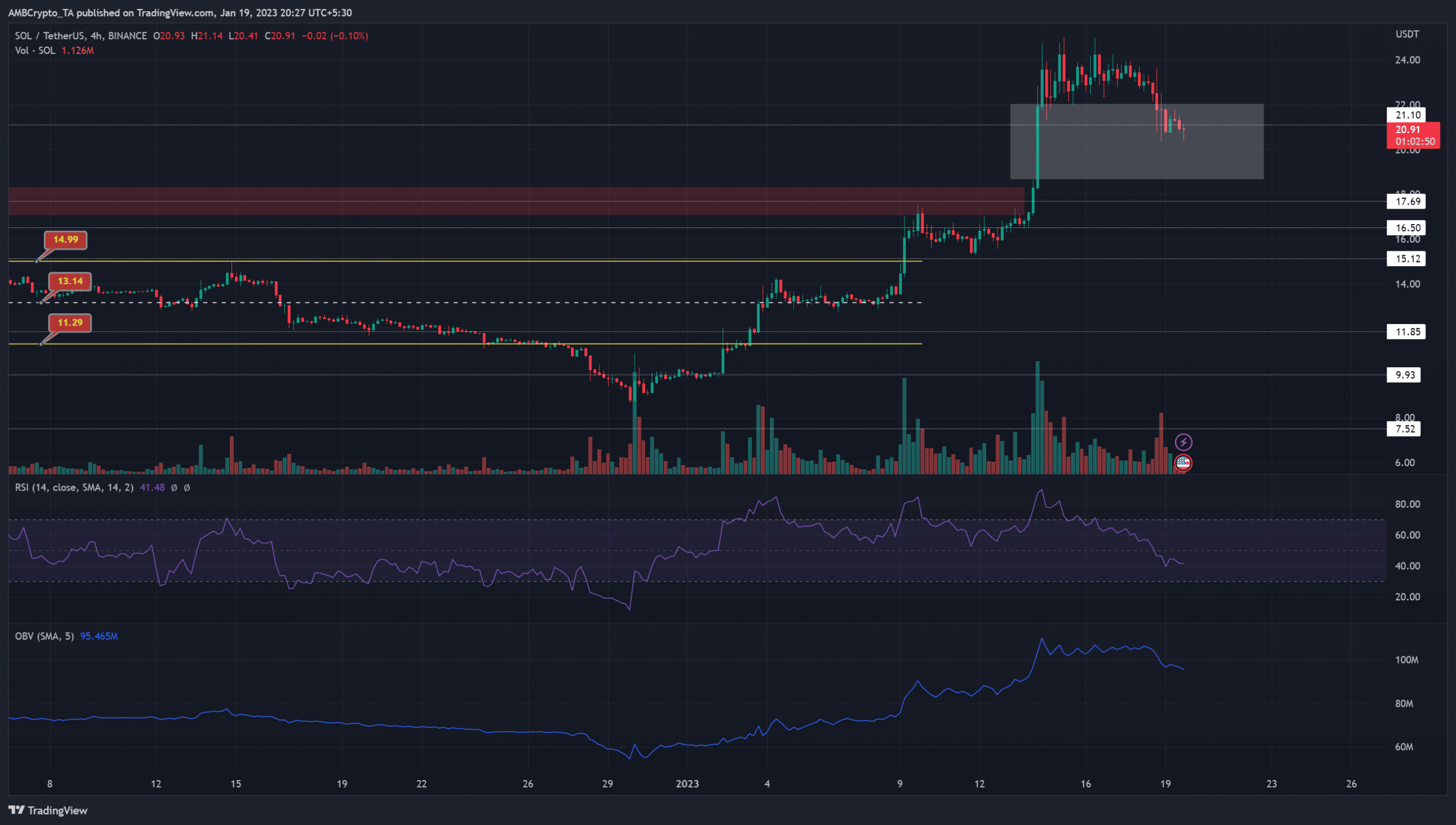 Solana fell beneath the month-long range (yellow) lows just after Christmas and recovered on 3 January. The disbelief in the rally was evident in the explosive bullish gains. The OBV also marched northward since the beginning of January.

Marked in white, a fair value gap on the daily chart was seen in the $18.8=6-$22 zone. This meant that the price could fill this gap and dip some more to shake out long positions before resuming the upward move. Significant support levels lay to the south, even beneath the $18 mark. While it could be a good idea to bid at these levels, more risk-averse traders can wait for signs of short-term strength.

Imminent levels of interest are the FVG bottom at $18.66 and the H4 bearish breaker at $17.6. A strong bullish reaction from either level, combined with a rise in OBV would likely signal upward continuation.

Development activity halted over the New Year but has picked up in the past few weeks. Another worrying aspect was that both during the past month as well as the past six months, the development activity had some correlation with the price trend to the naked eye. No mathematical tests were run, so investors can look to do their due diligence.

The funding rate on Binance was extremely negative in early January, as market participants tried to short the recovery from the $8.8 mark. Short position liquidations fed the rally. On 14 January, $19.5 million worth of positions were liquidated. In the past week, the weighted sentiment metric also stayed in negative territory.

Cosmos [ATOM]: Extra gains could be likely if this support holds